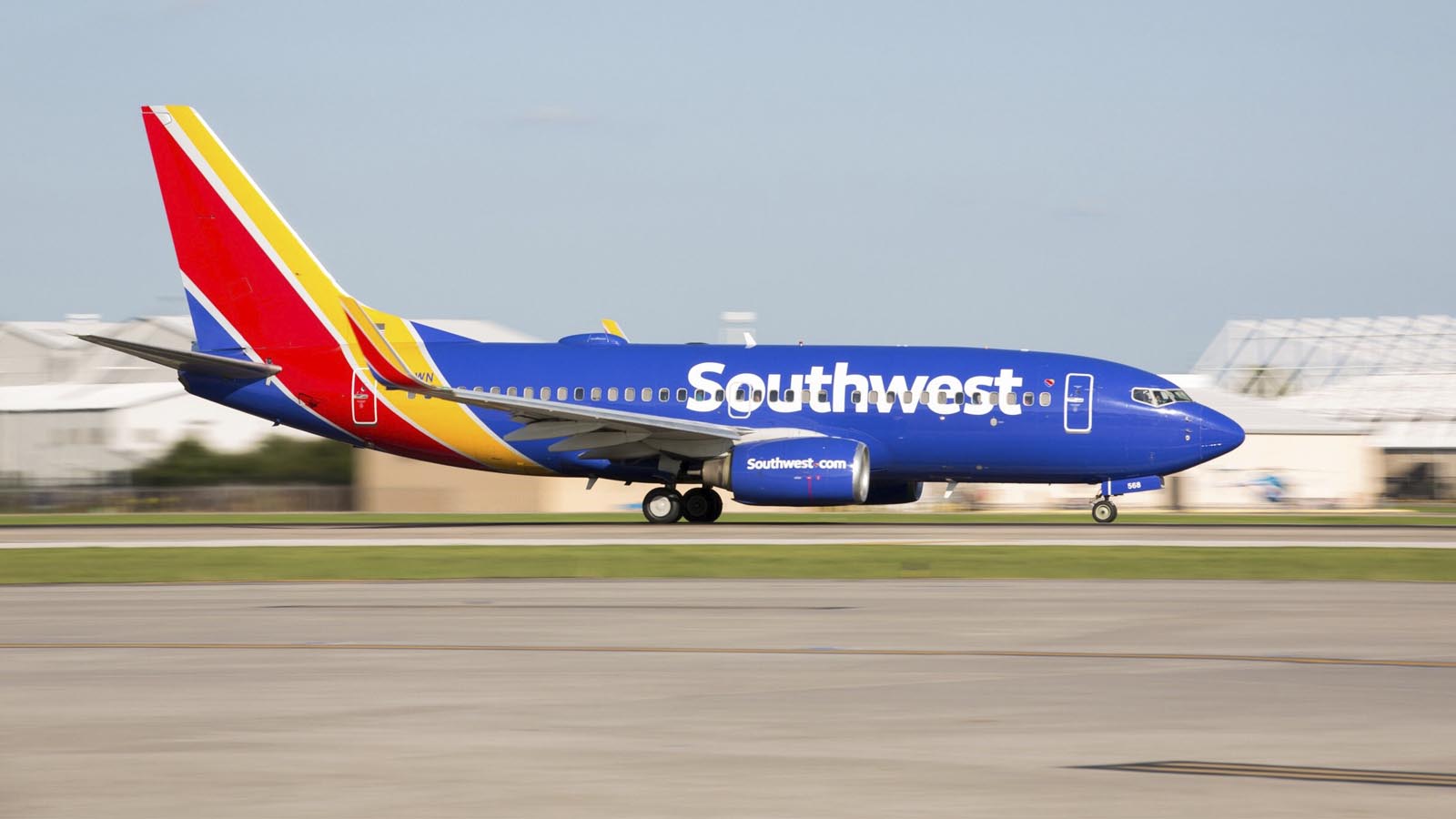 Southwest Airlines once was known as the home of fun, both for employees and travelers.

Whether it was the flight attendants’ quips on public address systems, gate agents conducting quiz show-type antics prior to boarding or — as legend has it — a pilot gently rocking an in-flight aircraft back and forth as passengers sang Christmas carols, the airline was associated with joy.

But the fun has stopped. Charlene Carter can bear witness to that.

A jury in Dallas agreed with her last week, telling Southwest and a union to give Carter, a flight attendant for 20 years, more than $5 million after the airline fired her for social media posts critical of union leadership.

The story begins in 2013 when Carter quit the Transport Workers Union because it promoted views contrary to her Christian beliefs, Fox Business reported. Nevertheless, she was required to continue paying union dues.

In early 2017, after union president Audrey Stone joined in the Women’s March in Washington — an event partially sponsored by Planned Parenthood — Carter took to social media to criticize union participation.

She also sent Facebook messages to Stone saying she would support a recall of the union president, Fox Business reported.

In Facebook posts, Carter criticized the pro-abortion march, outlined her religious pro-life convictions, posted videos of aborted babies and threatened the union presidency of Stone, whom she called “despicable,” according to court documents.

A week later, Southwest officials demanded to meet with Carter.

Reviewing screenshots of her Facebook items at a March 2017 “fact-finding meeting,” they wanted to know why she posted them. She told them.

Carter said the union president and members “purported to be representing all of the Southwest flight attendants as supporting abortion rights,” and she felt “the views of pro-life flight attendants, like herself, were not represented.”

She said she was told that Southwest employees “cannot make a political statement while at work and cannot post ideological views on a personal Facebook page with a connection to the workplace.”

A week after that, she was fired.

In August 2017, Carter filed suit against the airline and Local 556 of the TWU. She cited her beliefs as a Christian, which she said required her not only to oppose abortion but also to “share with others that abortion is the taking of a human life,” according to court documents.

Carter’s lawyers argued her religious and pro-life positions prompted Southwest to fire her.

On July 15, a federal jury sided with her, ordering the airline to pay $4.25 million and the union local $950,000, according to The Associated Press.

“Today is a victory for freedom of speech and religious beliefs,” Carter said in a statement to Fox Business. “Flight attendants should have a voice and nobody should be able to retaliate against a flight attendant for engaging in protected speech against her union.

“I am so humbled and thankful for today’s decision and for everyone who’s supported me these past five years, including the National Right to Work Foundation.”

The NRTW gave her free legal representation, and its president, Mark Mix, said, “No American worker should have to fear termination, intimidation, or any other reprisal merely for speaking out against having their own money spent, purportedly in their name, to promote an agenda they find abhorrent.”

Southwest has come a long way from the era of its legendary CEO, the late Herb Kelleher, who joined the airline in its early struggling days.

With Kelleher claiming to know the name of every employee when there were 20,000 of them (there are now more than twice that), Southwest during his 20-year reign became the ultimate fun place to work with a CEO who was a strategist, cheerleader and company clown.

Kelleher once settled a copyright dispute with a tongue-in-cheek arm-wrestling match.

But now Southwest has seen pilots picketing, made questionable statements about flight cancellations and had to acknowledge a pushback from employees refusing to receive COVID shots.

One wonders if these things — and the Carter situation — would have happened in the Southwest fun days of Kelleher, the airline executive everyone simply called Herb.