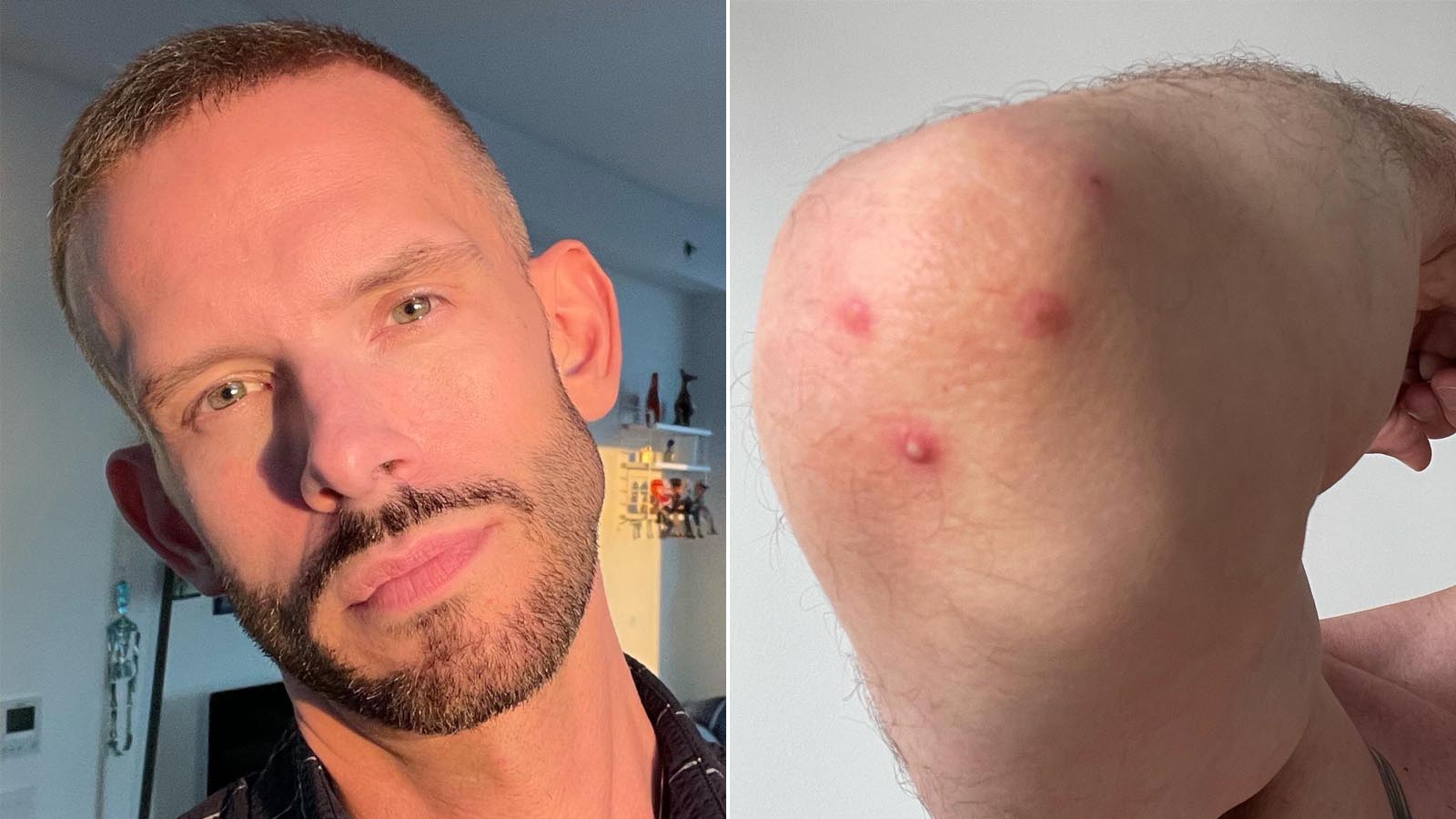 A public health expert and director of George Soros’ Open Society Foundation told The Guardian how he had sex with several men during NYC Pride festivities. Then he blamed the government after contracting both monkeypox and gonorrhea.

According to a post from Andy Ngo, Sebastian Köhn is one of the directors at George Soros’ Open Society Foundation.

He is the current Division Director, Signature Initiatives at Soros’ Open Society Foundation.

One of the directors for George Soros' Open Society Foundations who specializes in public health, Sebastian Köhn, shares in the Guardian how he had sex with multiple men in a weekend for NYC Pride & contracted both #monkeypox & gonorrhea. He blames the system for failing him. pic.twitter.com/De1KQBDRUl

Sebastian outright admitted that he was aware that “monkeypox was an emerging issue, especially for gay men.” And yet, he had sex with multiple men anyway because he believed that the number of cases in the city was not very high.

“I was aware that monkeypox was an emerging issue – especially for gay men – but I was also under the impression that the number of cases in the city was relatively small,” Sebastian told the Guardian. “What I didn’t understand was how absolutely dismal testing capacity was: at that point, the city only had [the] capacity to process ten tests a day.”

“I had sex with several guys over the weekend. Then a week later, on 1 July, I started feeling very fatigued. I had a high fever with chills and muscle aches, and my lymph nodes were so swollen they were protruding two inches out of my throat,” he added.

Instead of taking responsibility for his own irresponsible actions, Sebastian blamed the government for how poorly it has handled the situation.

More from the Guardian:

After I went home, the rash started spreading, and I began to feel anxious. I developed lesions literally everywhere; they started out looking like mosquito bites before developing into pimply blisters that would eventually pop, then finally scab before leaving a scar. I had them on my skull, on my face, my arms, my legs, my feet, my hands, my torso, my back, and five just on my right elbow. At the peak, I had over 50 lesions, a fever of 103F and intense pain, prompting a panic attack. Ironically, the only place I didn’t have lesions was my penis.

The next day I got my STI results: positive for gonorrhoea. But no word yet on monkeypox. That’s when I developed hives everywhere on my body from my neck down, as well as a headache, arthritis pain in my fingers and shoulders and a strange pain in my shin bone that got so painful that I couldn’t stand up. At night, I would wake up going crazy with both pain and itching from the lesions and hives, just sitting up in bed and scratching myself. I was isolated, lonely and frustrated with how unfair the situation was. I was clearly very sick, yet had to cobble together a care plan on my own.

My anorectal lesions, which were already very painful, turned into open wounds. It felt like I had three fissures right next to each other, and it was absolutely excruciating. I would literally scream out loud when I went to the bathroom. Even keeping the area clean, like washing myself, was extremely painful. It was a two hour process each time.

Four days after my test – I got a call from urgent care that I had tested positive for monkeypox. But they gave me no information beyond that. So I started calling around to see how I could get access to the antivirals. I knew the CDC had put out guidance around who should be considered for treatment, and that included people who had anorectal lesions, lesions in the throat and dermatological conditions, which I did.

This whole thing just feels like a huge failure that should not have been allowed to happen, especially not two and half months into the outbreak. If someone like me, who has worked in sexual health for a long time, had such a hard time navigating care, I can’t imagine other people doing it. I know several people who are just sitting at home in agonizing pain because they’re not getting the support that they need.

I’m pretty worried that we’re close to the point that this is going to be another endemic disease, especially among gay men, if we haven’t passed that point already. I’m worried we’ll be stuck with it forever.

According to the CDC, the first case of monkeypox in the US this year was recorded on May 18. The CDC knew that the virus was spreading among gay men, but they did little to stop it.

The Gateway Pundit previously reported that New York City is now the “epicenter of the monkeypox outbreak” which accounts for 30% of all US cases.

“There are now [900] cases of monkeypox in the city, which is more than [31%] of the recorded cases of monkeypox per the CDC,” NY Health said in a statement. “New York City is the epicenter of the monkeypox outbreak in the U.S. and yet does not have sufficient vaccine supply to reach the number of people who need it to protect themselves.”

The CDC also confirmed on Friday the first two U.S. cases of monkeypox in children, both adjacent to the gay community.

In a statement, the agency said that both cases are “likely the result of household transmission” and “had no contact with each other.”

“We do have seen now two cases that have occurred in children,” Walensky said at a virtual event with the WaPo on Friday. “Both of those children are traced back to individuals who come from the men who have sex with men community, the gay men community.”

“And so when we have seen those cases in children, they have generally been what I call ‘adjacent to the community’ most at risk,” Walensky added.