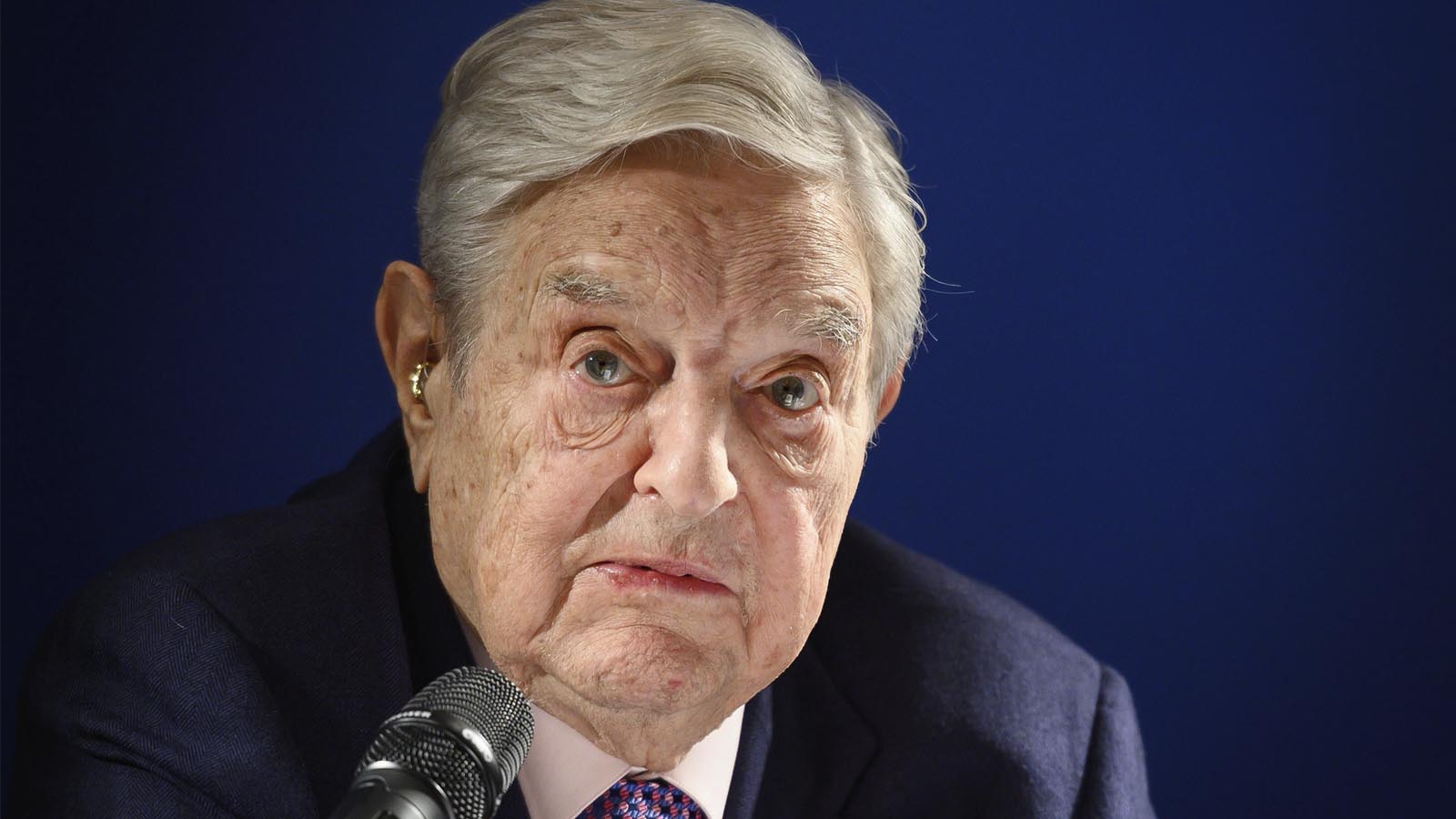 Two members of Congress from Texas and one former Trump administration official who now serves in the Texas House of Representatives are asking for answers from the Biden administration after discovering that an open borders group funded by George Soros received millions of dollars in federal grant money last year.

Alianza Americas, a nonprofit that says it is “committed to a human rights agenda for all people, with an emphasis on the inclusion and support of Latin American immigrant communities, and people on the move in Latin America,” received $7.5 million from the Centers for Disease Control and Prevention in February 2021, according to the Washington Examiner, and then another $1 million from the Health Resources and Services administration in July.

Both organizations fall under President Joe Biden’s Health and Human Services organization, and both grants were to fund COVID relief and vaccination efforts.

The group has also received nearly $1.4 million from George Soros’ Open Society Foundation from 2016 through 2020.

Federal law prohibits government grant money from being spent on lobbying, but Alianza Americas may have violated that prohibition in its activities as a “political advocacy group,” according to a letter from former HHS Chief of Staff Brian Harrison.

Harrison, now a member of the Texas House of Representatives, wrote to HSS Inspector General Christi Grimm Friday, asking for “an immediate and thorough audit” of Alianza Americas’ spending to determine whether the organization violated federal law in its use of taxpayer grant dollars.

Texas Reps. Beth Van Duyne and Chip Roy wrote their own letter to Grimm on the same day, essentially making the same request.

You can read both letters here:

Money, of course, is fungible — it’s very hard to prove that this particular dollar given by this particular grant was spent on this particular activity. An audit to get to the bottom of how Alianza America spent this $8.5 million in taxpayer funds could take months or even years, and even then we might not know much more than we know now.

That’s why audits won’t solve a problem like this — because the root of this problem isn’t poor management by HHS; its a behemoth of a federal government filled with un-elected career bureaucrats who do basically whatever they want to with our money, with little regard for law and less for consequences.

That’s the real Deep State — not some shadowy group on conspirators acting behind closed doors, but union-protected federal government employees working in the open because they know there are too many of them to be held accountable in any meaningful way.

The fact that George Soros also funds this group may feel spooky, but it’s important to remember that he doesn’t hide what he’s doing. The records of the grant money given by OSF to Alianza Americas are publicly available on OSF’s own website.

It’s not a secret. OSF and big-government statists don’t have to hide that they’re working together to fund radical organizations like this one.

Don’t get me wrong. Audits are good; we should do the audits.

But audits won’t fix this problemt. Only a radical shrinking of the federal payroll will do that — and the Deep State and its allies among elected big-government leftists will fight that tooth-and-nail, too. So will nonprofit organizations like Alianza Americas.

They might even use your money to do it. Because whose going to stop them?