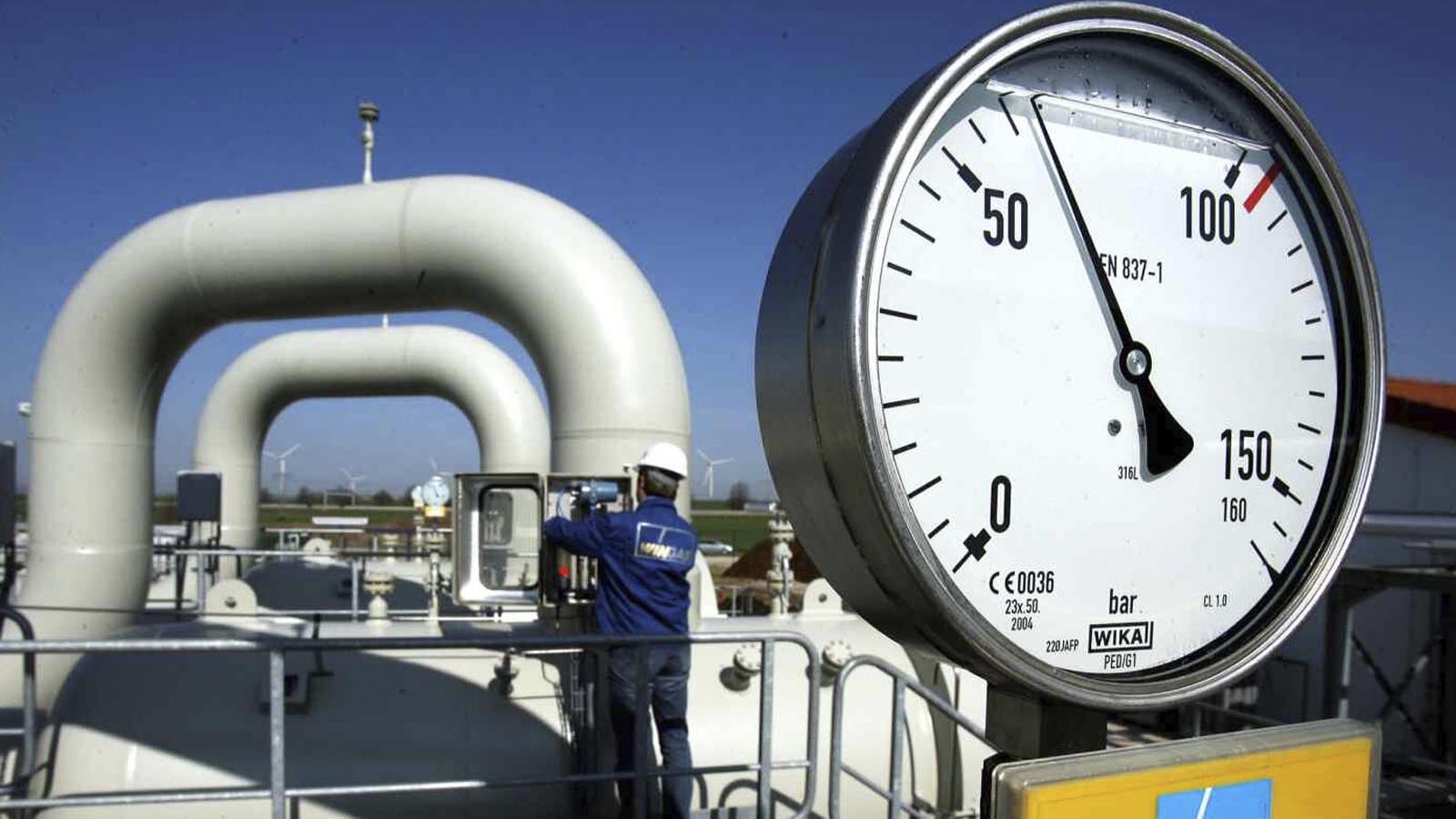 Earlier today we wrote that Germany’s largest landlord, Vonovia, had taken the unprecedented step of restrictring heating at night, a terrifying preview of what lies in stock for the “most advanced” European nation this winter. Alas, it’s going to get worse, much worse.

According to the FT, Germany is now rationing hot water, dimming its street lights and shutting down swimming pools as the impact of its energy crunch begins to spread like the proverbial Ice-Nine wave, from industry to offices, leisure centers and residential homes.

The reason behind Germany’s slow motion paralysis is well-known: the huge increase in gas prices triggered by Russia’s move last month to sharply reduce supplies to Germany has plunged Europe’s biggest economy into its worst energy crisis since the oil price shock of 1973.

With electricity prices hitting never before seen levels, gas importers and utilities are fighting for survival while consumer bills are going through the roof, with some warning of rising friction (not to mention the infamous wheelbarrows full of cash).

“The situation is more than dramatic,” said Axel Gedaschko, head of the federation of German housing enterprises GdW. “Germany’s social peace is in great danger.”

Unfortunately, as tensions over Russia’s war in Ukraine escalate, officials fear the situation could get worse. On Monday, as we reported last week, Russia is shutting down its main pipeline to Germany, Nord Stream 1, for 10 days of scheduled maintenance. Many in Berlin fear it will never reopen.

Commenting on the infamous July 22 day when Russian gas flows are expected to resume, DB’s Jim Reid writes that “while we all spend most of our market time thinking about the Fed and a recession, I suspect what happens to Russian gas in H2 is potentially an even bigger story. Of course by July 22nd parts may have be found and the supply might start to normalise. Anyone who tells you they know what is going to happen here is guessing but as minimum it should be a huge focal point for everyone in markets.”

The bank also conveniently warns that “if the gas shutoff is not resolved in coming weeks this would lead to a broadening out of energy disruption with material upfront effects on economic growth, and of course much higher inflation.”

Anticipating the worst case outcome, Germany last month took a crucial step towards rationing gas when economy minister Robert Habeck activated the second stage of the country’s gas emergency plan. “The situation on the gas market is tense and unfortunately we can’t guarantee that it will not get worse,” he said on Tuesday. “We have to be prepared for the situation to become critical.”

Habeck, who says he is now taking shorter showers, has appealed to the population to save energy — and municipalities and property owners have heeded the call.

As we reported this morning, Vonovia, the country’s largest residential landlord, said it would be lowering the temperature of its tenants’ gas central heating to 17C between 11pm and 6am. It said the measure would save 8 per cent in heating costs.

A housing association in the Saxon town of Dippoldiswalde, near the Czech border, went a step further this week, saying it was rationing the supply of hot water to tenants. From now on they can only take hot showers between 4am-8am, 11am-1pm and 5pm-9pm.

“As we announced in our general meeting, we have to save for the winter,” a notice in the affected blocks reads.

Such measures could become routine in the coming weeks. Helmut Dedy, head of the German Association of Towns and Cities, said the “whole of society” must now cut down on its energy consumption, saving in summer “so we have warm flats in winter”.

“Every kilowatt-hour we save helps to fill the gas storage a bit more,” he said as he appealed to town councils up and down the country to take emergency action. He had a few suggestions: turn off traffic lights at night; shut off hot water in council buildings, museums and sports centres; adjust air conditioners; and stop illuminating historic buildings

Some have already taken measures. The district of Lahn-Dill, near Frankfurt, is switching off the hot water in its 86 schools and 60 gyms from mid-September, a move it hopes will save it €100,000 in energy costs, and Düsseldorf has temporarily closed a massive swimming pool complex, the Münster-Therme. Meanwhile, Berlin has turned down the thermostat on open-air swimming pools, reducing their temperature by 2 degrees. In western Germany, Cologne is dimming its street lighting to 70 per cent of full strength from 11pm.

Residential customers are also taking action, reactivating wood-burning stoves and fireplaces. Sales of firewood, wood pellets and coal, as well as of gas canisters and cartridges, have shot up.

It is unclear how far such measures will soften the impact of higher heating bills, which which be through the roof. The GdW said the Ukraine war will push up energy prices for consumers by between 71 per cent and 200 per cent, amounting to additional annual costs of between €1,000 and €2,700 for a one-person household and up to €3,800 for four people, compared with 2021 levels.

Costs could increase even more as a result of a new law working its way through the German parliament. This would allow the government to impose an emergency levy on all gas consumers to spread the cost of higher prices more evenly. It is designed to prevent gas importers becoming insolvent, a scenario ministers fear could cause a Lehman Brothers-style meltdown of the whole sector. Uniper, the largest importer of Russian gas in Germany, is already in talks with officials on a state bailout that experts say could be as large as €9bn.

In the meantime, German consumers — both industrial and residential — are reverting back to East Gcutting their energy use. A study by the Hertie School in Berlin said industrial gas consumption fell 11 per cent in March and April this year, compared with the same period in 2021, and by 6 per cent in private households.

Much more needs to be done, said Lion Hirth, one of the study’s co-authors. “The decline in demand that we’ve seen up until now is unfortunately far from adequate to completely close the supply gap threatening us this winter,” he said. In his appeal to Germany’s municipalities this week, Dedy made a similar point. “The situation is very serious,” he said. “It’s already clear we’re going to have to leave our comfort zone.”