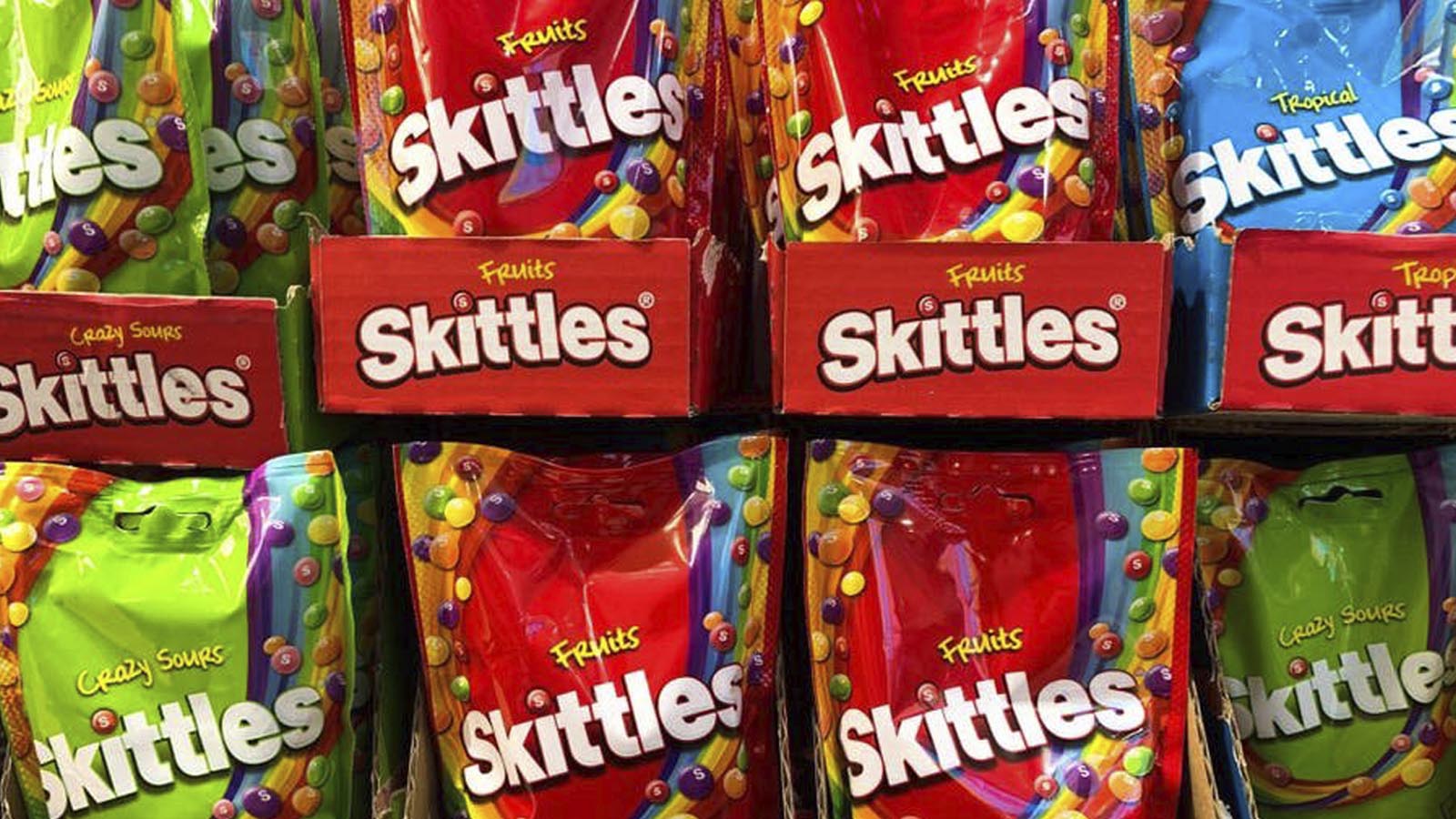 On Thursday, plaintiff Jenile Thames filed a lawsuit in the Northern District of California against Skittles-maker Mars Inc., alleging consumers who “taste the rainbow” of sugar “are at heightened risk of a host of health effects for which they were unaware stemming from genotoxicity – the ability of a chemical substance to change DNA.”

The civil suit argues Mars understood the risks of using titanium dioxide in candy-making and, in 2016, even publicly announced that it would eliminate the toxin from food. In Europe, France banned the toxin from food in 2019, and in 2021, the European Food Safety Authority determined it couldn’t be considered safe for consumption.

“Incredibly, Defendant even claimed that ‘[a]rtificial colors pose no known risks to human health or safety,'” Thames’s lawsuit alleges. “In doing so, Defendant concealed from consumers material information it knew.”

Thames said Skittles sold in the US still contain titanium dioxide and Mars is “failing to inform consumers of the implications of consuming the toxin.”

“Instead, Defendant relies on the ingredient list which is provided in minuscule print on the back of the Products, the reading of which is made even more challenging by the lack of contrast in color between the font and packaging, as set out below in a manner in which consumers would normally view the product in the store,” court papers said.

Thames seeks class-action status for all US consumers and unspecified damages from Mars.