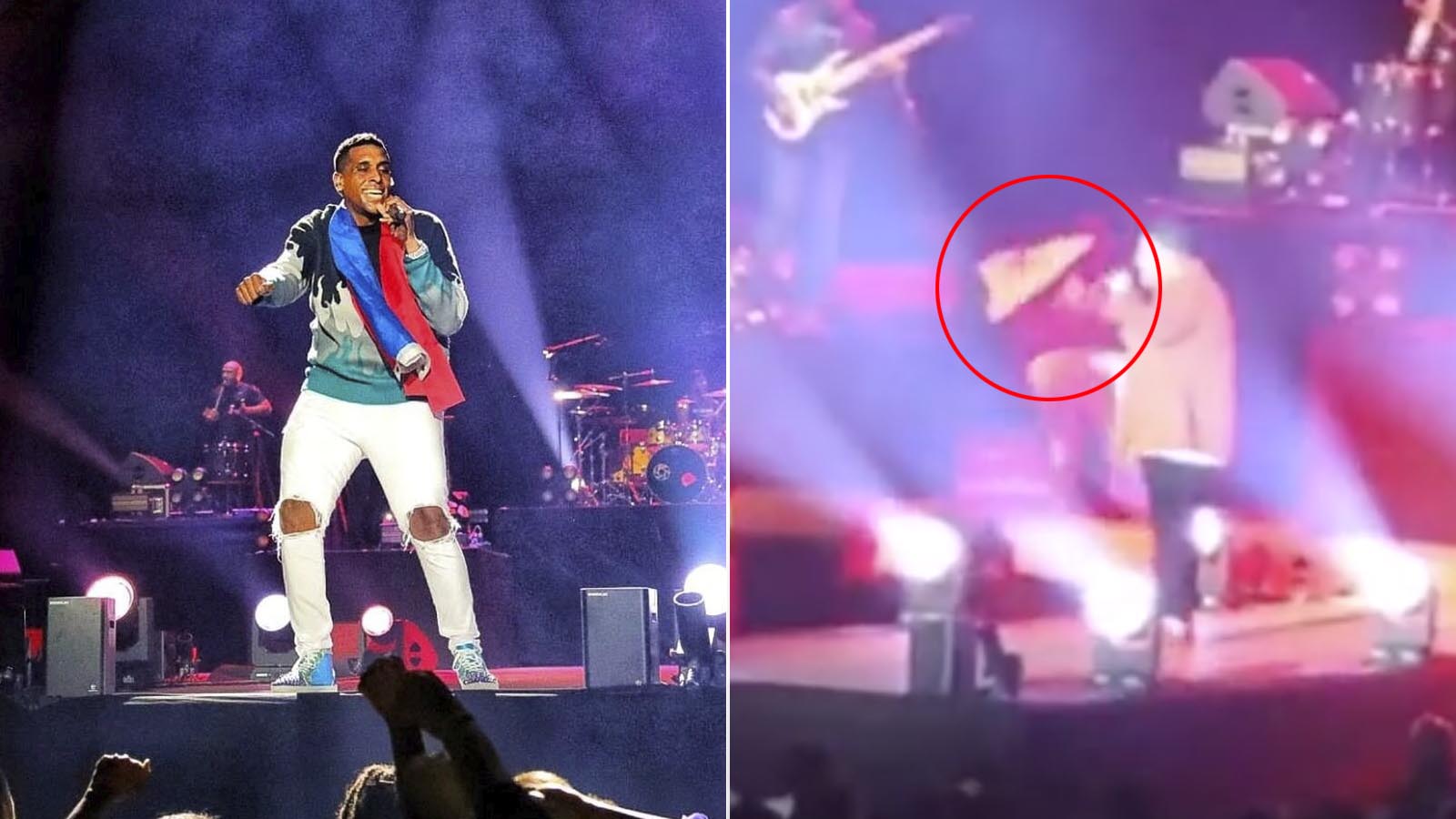 An internationally renowned Haitian singer has died suddenly of cardiac arrest while performing in Paris, France on Saturday.

Michael “Mikaben” Benjamin, a 41-year-old Haitian musician, died after collapsing on stage due to suspected cardiac arrest immediately after a performance with the popular Haitian band Carimi on Oct. 15 in Paris.

The official cause of death has not been determined, although it is suspected that the RnB singer died of cardiac arrest.

The performer can be seen stepping out on stage, and he suddenly collapsed in the now-viral video. A group of people rushed in to help him out.

The Haitian singer was already feeling under the weather before taking the stage.

Benjamin’s musical career spanned more than 20 years, after he rose to fame in Haiti and abroad in the early 2000s with major hits like “Ou Pati” and popular collaborations with fellow Haitian Music Industry (HMI) stars like Carimi, Alan Cave and DJ Michael Brun. His range of skills came in full display after Konpa Kreyol, a popular band, split into two groups — Kreyol La and Krezi Mizik — and the latter recruited Benjamin to be its lead singer.

Benjamin’s vocal range made Krezi a tour de force in the Haitian Music Industry. He sang melodies and could captivate a carnival audience, moving throngs of revelers from right to left as they waved their bandanas in near delirium.

Benjamin is the son of Lionel Benjamin, affectionately known as the “Haitian Santa Claus” for his popular Christmas song, Abdenwèl. The elder Benjamin told The Haitian Times last year that Michael relished music from a young age and enjoyed watching him rehearse.

Benjamin and Fanfan married in November 2020 and had a daughter one year later. According to his Instagram posts, the pair was expecting their second child in December 2022.

In his last tweet, in French, Benjamin wished his ‘older brothers’ Carimi good luck at the Paris concert and thanked the band for opening doors for musicians like him who came after the trio.

The Haitian communities worldwide paid tribute to the singer.

Haitians globally mourn the loss of Michael Benjamin, #Mikaben. Thank you for showing the world our beautiful Haitian culture through your music and always representing our beloved Ayiti. You proudly carried our flag until your last breath. You will be missed. #carimi pic.twitter.com/Pimn5I1HQO