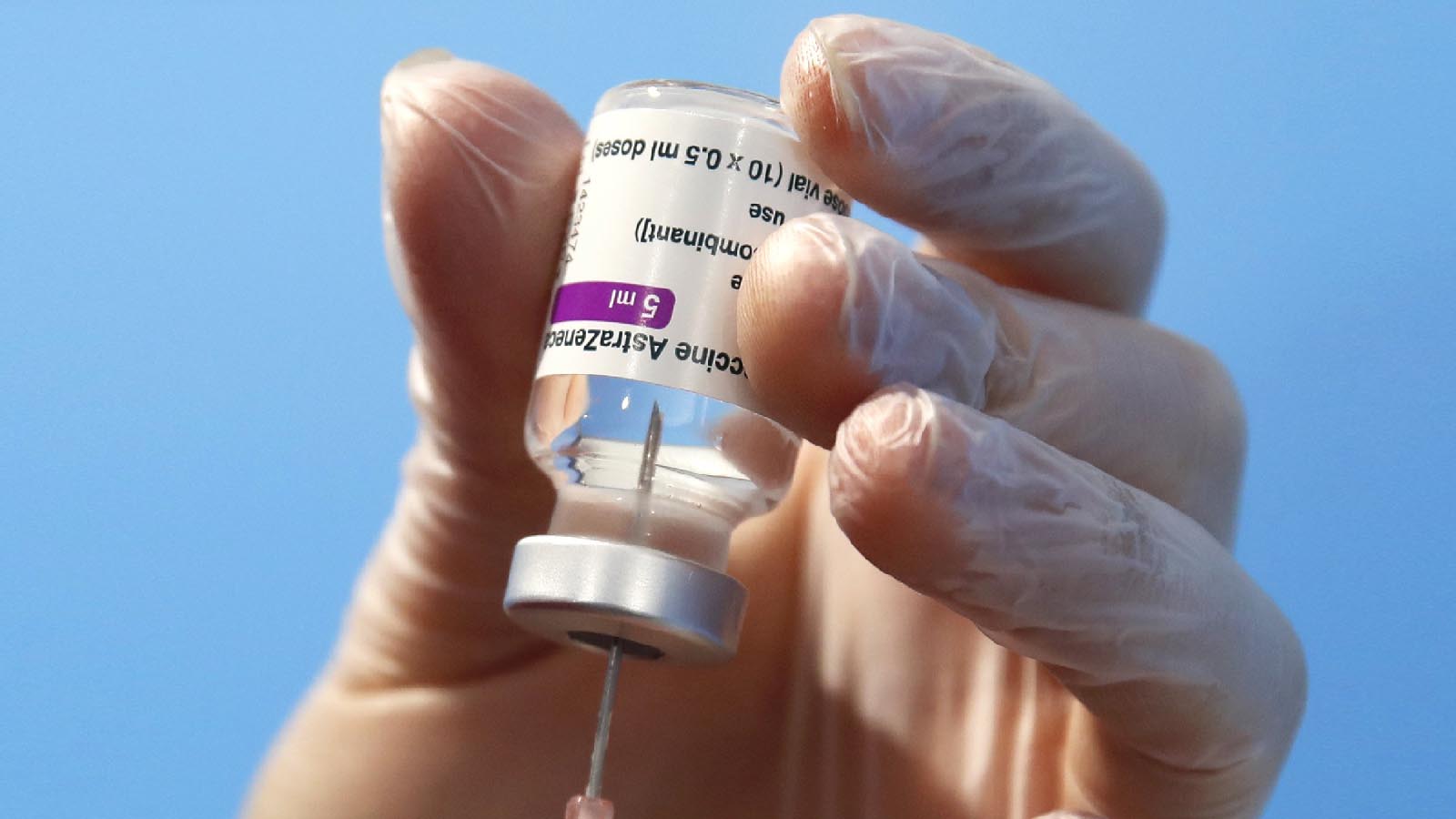 A UK study by University College London has confirmed “small but significant” cases of the serious Guillain-Barre syndrome (GBS), a rare neurological disorder associated with the AstraZeneca vaccine for COVID-19.

The researchers speculate that “the majority or all” of the 121 UK cases of GBS (pdf) in March to April 2021 were associated with first doses of the AstraZeneca vaccine administered in January.

“A similar pattern is not seen with the other vaccines or following a second dose of any vaccine,” said lead author Prof. Michael Lunn on May 30.

The team observed that from January to October 2021, 996 GBS cases were recorded in the national database but with an unusual spike from March to April with about 140 cases per month rather than 100.

To identify whether any or all of these cases were linked to vaccination, the team linked dates of GBS onset to vaccination receipt for every individual and found that 198 GBS cases (20 percent of 966) occurred within six weeks of their first dose of COVID-19 vaccination in England; of these, 176 people had an AstraZeneca vaccination, 21 for Pfizer, and 1 for Moderna.

The researchers found no excess GBS cases associated with mRNA vaccines, but observed 5.8 excess cases of GBS per million doses of vaccine for AstraZeneca, equating to a total excess between January to July 2021 of around 98–140 cases, confirming the association between the vaccine and GBS.

GBS is a rare and serious neurological disorder that occurs when the immune system mistakenly attacks its own nerves, typically resulting in numbness, weakness, pain in the limbs, and sometimes even paralysis of breathing.

The disease is commonly associated with Campylobacter infections that prompt the body to attack its own nerves.

However, GBS cases were also observed in the 1976 following administration of the swine flu vaccine as well as modern influenza and yellow fever vaccines, though none of them had rates as high as AstraZeneca.

Whilst the majority of the vaccination-associated GBS patients had recovered from symptoms of weak limbs, weak deep tendon reflexes, and monophasic sleep, one patient in the study had recurring neuropathic symptoms well after the second dose.

The patient initially developed facial paralysis on both sides and a tingling sensation in their limbs after the first dose and improved with treatment. However, two weeks after receiving their second dose, they developed increasing weakness with pain, changes in their nerves, and only partial response to the treatment.

Researchers are currently still speculating the reasons behind rises in GBS cases following the vaccine.

“It may be that a non-specific immune activation in susceptible individuals occurs, but if that were the case similar risks might apply to all vaccine types,” said Lunn.

“It is therefore logical to suggest that the simian adenovirus vector, often used to develop vaccines, including AstraZeneca’s, may account for the increased risk.”

Studies in the United States have also confirmed increased cases of GBS after receiving adenovirus vector COVID-19 vaccines, with significant cases of the disease associated with the vaccine.

According to the CDC, 1 to 2 people out of 100,000 in the United States develops GBS, however, a 2022 U.S. study found the incidence in receivers of J&J’s adenovirus vaccines to be 32.4 per 100,000 people within 3 weeks following the vaccine; well above the background rate.

A spokeswoman for AstraZeneca told The Epoch Times that “vaccination of any kind is a known risk factor for GBS” and “the small number of GBS cases [following the AstraZeneca vaccine] appears similar to increases previously seen in other mass vaccination campaigns.”

She wrote that reports of GBS have been very rare following vaccination and that “current estimates show that globally the vaccine has helped prevent 50 million COVID-19 cases, five million hospitalizations, and to have saved more than one million lives.

“The Emergency Medical Associates and other international bodies including the WHO, have all stated that the benefits of vaccination continue to outweigh any potential risks.”