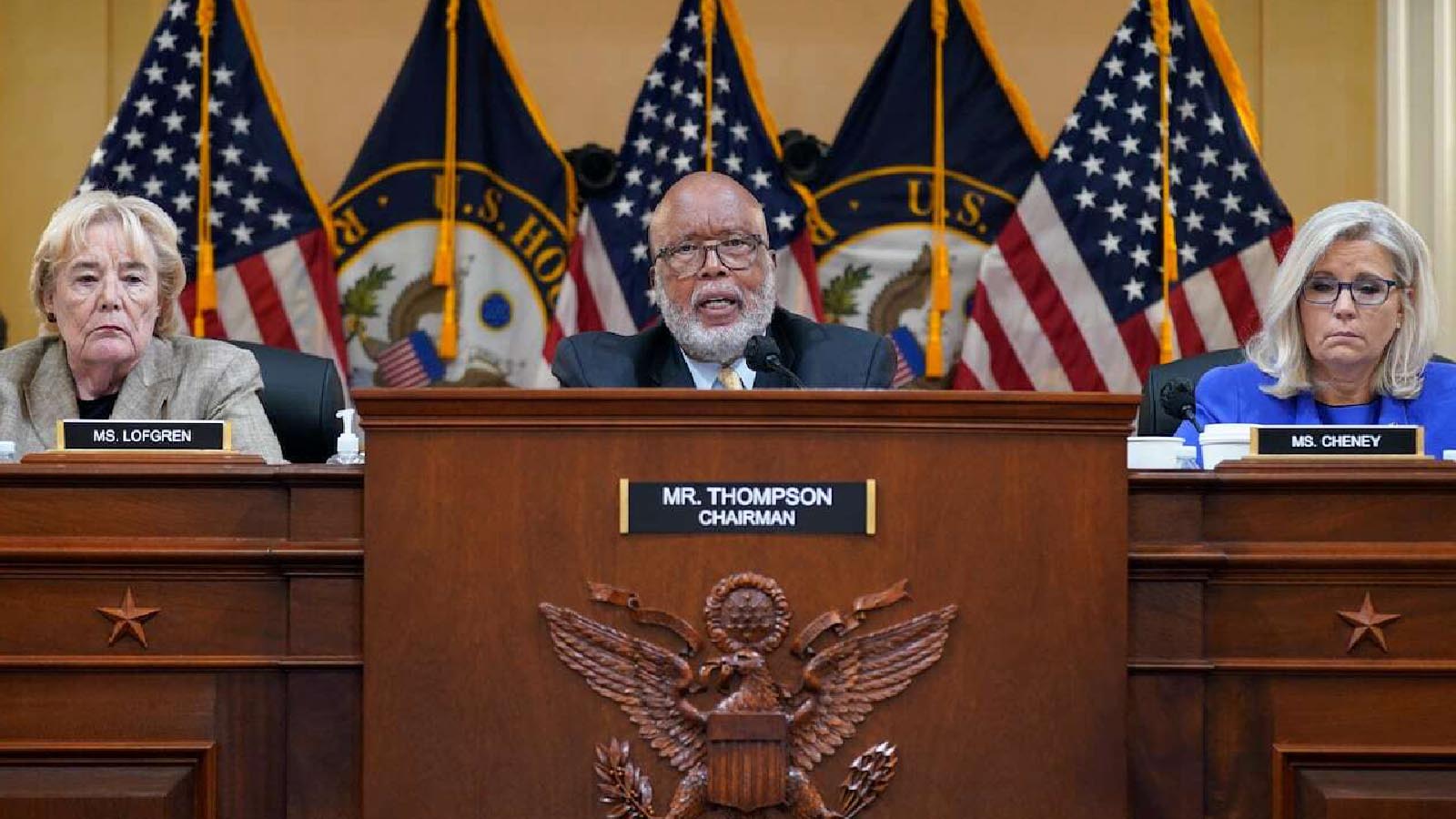 Rep. Bennie Thompson (D-MS), chair of the January 6 Committee, said Monday evening there would be no criminal referrals of former President Donald Trump or anyone else to the Department of Justice (DOJ) — and Rep. Liz Cheney (R-WY) promptly disagreed in public. 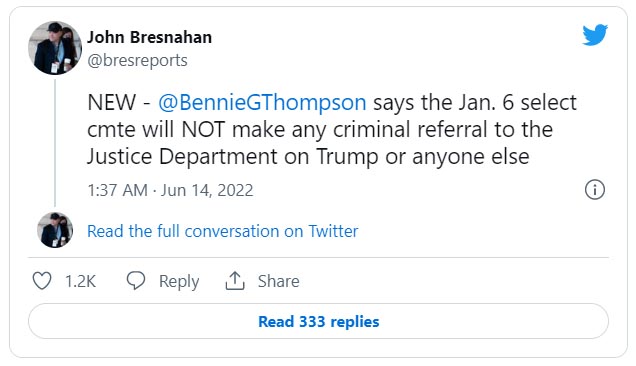 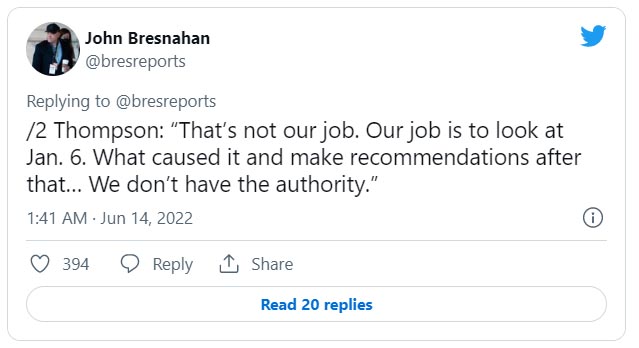 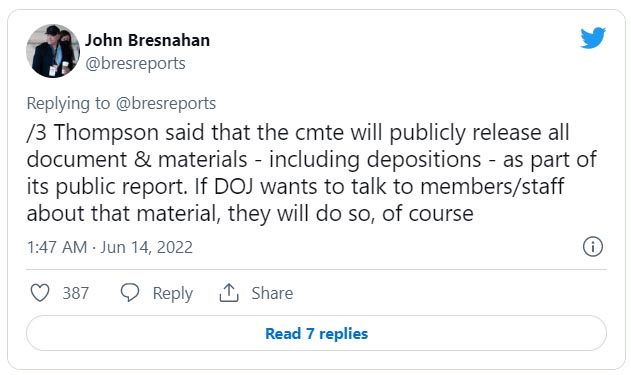 /4 It’s important to note – and people get confused by this – that Congress isn’t equipped for criminal investigations. The 1/6 cmte can & has made criminal contempt referrals, but it’s not a law enforcement agency.

Cheney, one of two anti-Trump Republicans hand-picked by Speaker of the House Nancy Pelosi (D-CA) to serve on the committee, fired back:

The January 6th Select Committee has not issued a conclusion regarding potential criminal referrals. We will announce a decision on that at an appropriate time.

The committee has voted to recommend that several former Trump aides be held in contempt of Congress, and the full U.S. House has voted for several contempt referrals, two of which have led to prosecutions, contrary to DOJ’s custom of declining such referrals.

Democrats and many in the establishment media have been pressing the committee to provide a basis for the DOJ to charge Trump as well. The absence of a criminal referral does not mean the DOJ will not prosecute Trump or his aides: the DOJ is reportedly using transcripts from the committee’s behind-closed-doors depositions in criminal investigations.

Regardless, the feud between Thompson and Cheney means there are finally opposing voices represented on the committee.