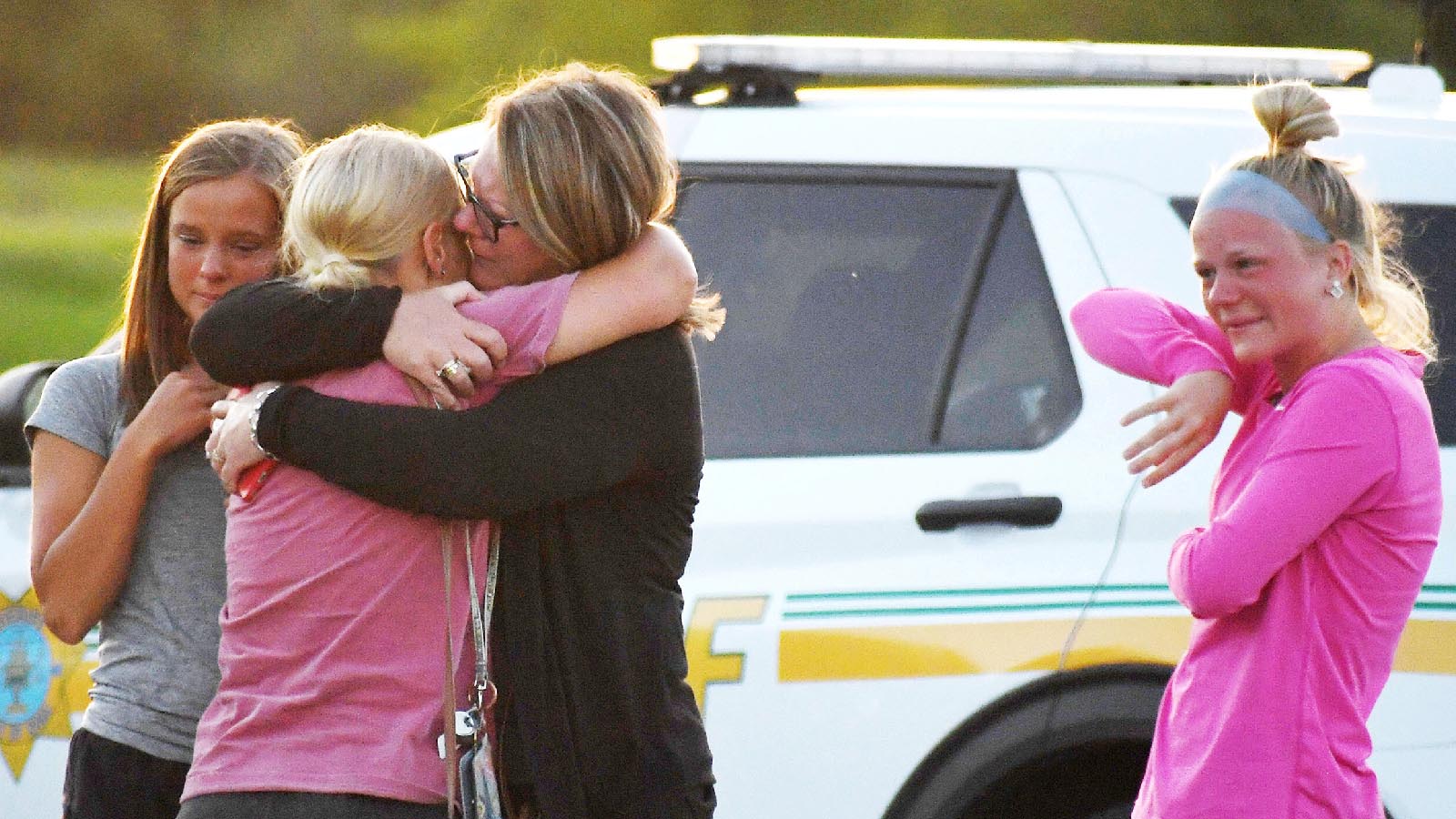 A man shot two females to death and then apparently killed himself Thursday night outside a church in Ames, authorities said.

The man killed the two females outside the Cornerstone Church, a megachurch on the outskirts of Ames, Story County Sheriff’s Office Capt. Nicholas Lennie told the Des Moines Register.

Investigators didn’t know the ages of those killed, Lennie said.

The shooter appeared to have then shot himself but his death is still being investigated, Lennie said.

The church is near Interstate 35, about 30 miles north of Des Moines.

The sheriff’s office didn’t identify those killed or give details about what led to the shooting.

The church’s pastor said in a statement that the two females were both church members.

The station says the shooting happened during Salt Company, a college ministry program at the church. It was the first summer night of the program at Cornerstone.

Kacey Pierce, a student who went to Cornerstone for the program, remarked to KCCI that, “”For that to happen at Cornerstone Church in Ames, Iowa. If you would have told me that a bit ago, I probably wouldn’t have believed you. It’s unbelievable, honestly.”

A church member identified by KCCI only as Scott said he wasn’t an eyewitness but had prayed with a student who was on the scene.

The student told Scot he’d performed CPR on one of the shooting victims.

“[It’s] very hard to comprehend what he just witnessed of the actual shooting there, and tried to resuscitate the one girl. From what he said, the gunman got out and he witnessed him get out of the car and shoot … and watched that happen and shoot another girl as she was walking away and then shot himself. … It’s just hard to comprehend,” Scott said.

Cornerstone Pastor Mike Vance released a statement that said in part, “Tonight, a tragic shooting occurred involving two young members of our Cornerstone Church community. Due to the ongoing investigation, we are not able to give any details at this time. We can say, however, that we are more than saddened by the events that transpired. Our hearts break for all involved, and we are praying for everyone affected.”

Republican Iowa Gov. Kim Reynolds issued a statement saying, “Tonight’s act of senseless violence took the lives of two innocent victims at their place of worship. Kevin and I grieve for their families who have suffered an unfathomable loss. And while the investigation continues and we learn more, we ask that Iowans pray for the victims and their families, the members of Cornerstone Church, and the entire Ames community.”