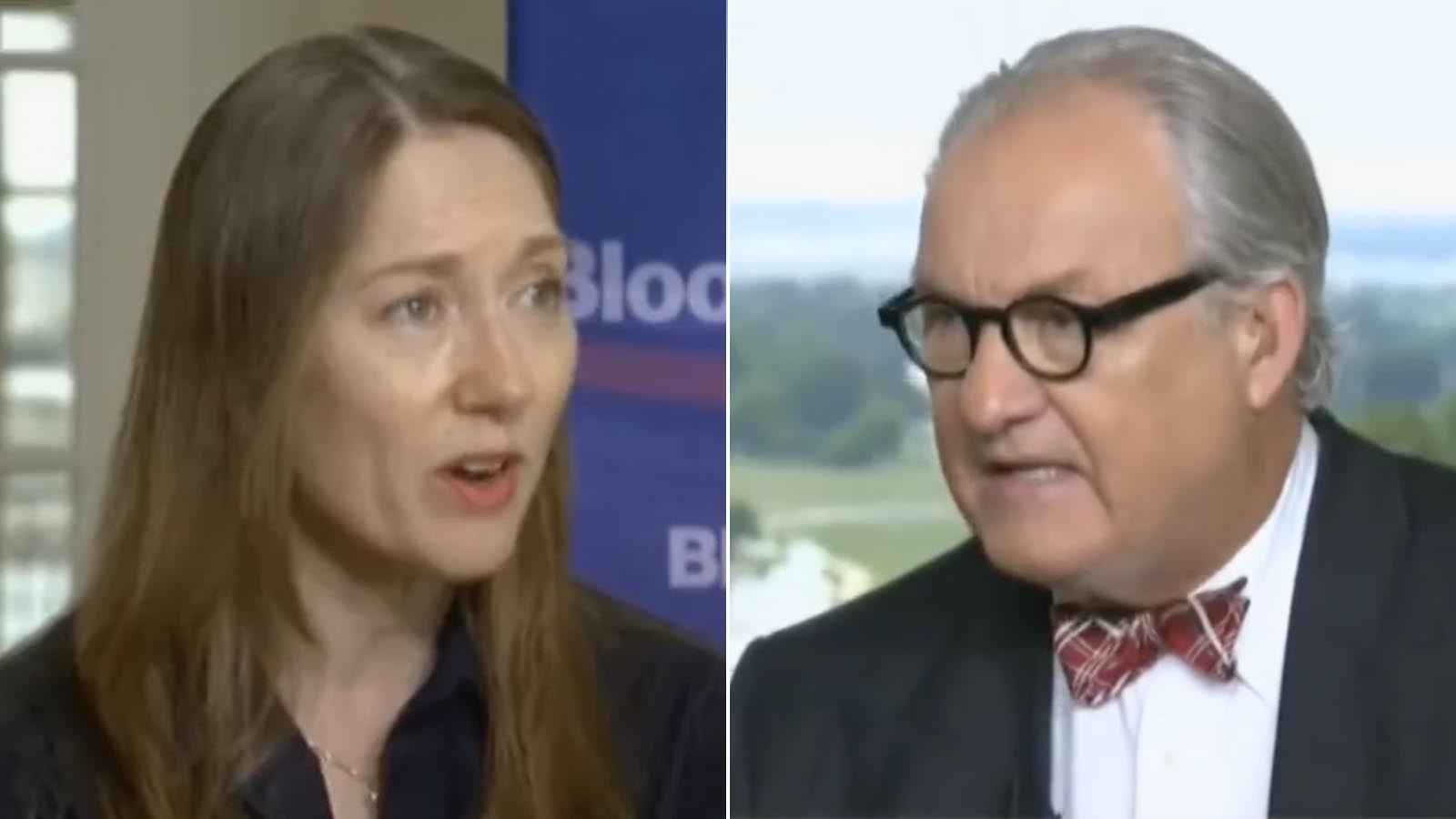 You know it’s bad when…

In a recent interview on Bloomberg TV, Biden official Heather Boushey, who sits on the Council of Economic Advisers, was asked by host Jonathan Ferro about economically illiterate comments from the administration regarding the price of gas at the pump.

Ferro laid out how the Biden admin’s latest scapegoat, gas station owners, was so poorly received that Amazon owner Jeff Bezos called them out on it. 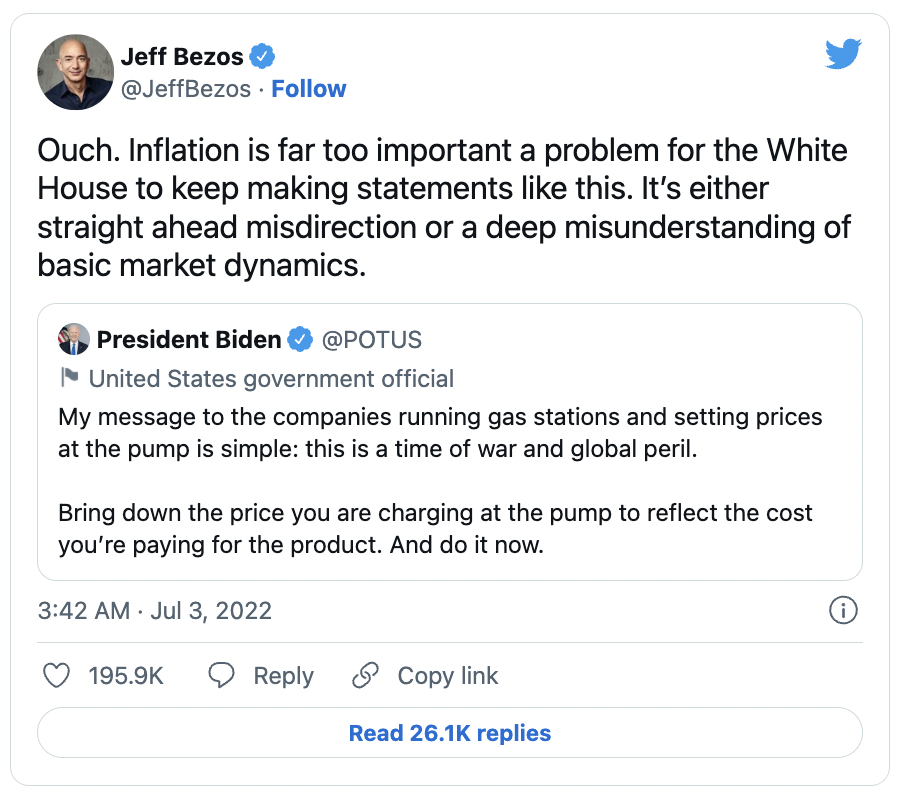 “Where’s that messaging coming from?” asked Ferro, to which Boushey returned word salad.

Unsatisfied with her bullshit, host Tom Keene held her feet to the fire – asking “You didn’t answer his important question – everyone in the nation wants to know the answer to the question Mr. Farro just asked you, which is ‘who is advising the president on shockingly naive price theory over a gallon of gas.’

To which Boushey robotically returned to the ‘time of global crisis’ talking points.

Probably the most astounding interview I've seen in a while.

"You didn't answer his important question… Who is advising the president on shockingly naive price theory over a gallon of gas?"

"Is this just central planning now? Where is this White House going?" https://t.co/ckmiDxnibY pic.twitter.com/kKtNUjxcat