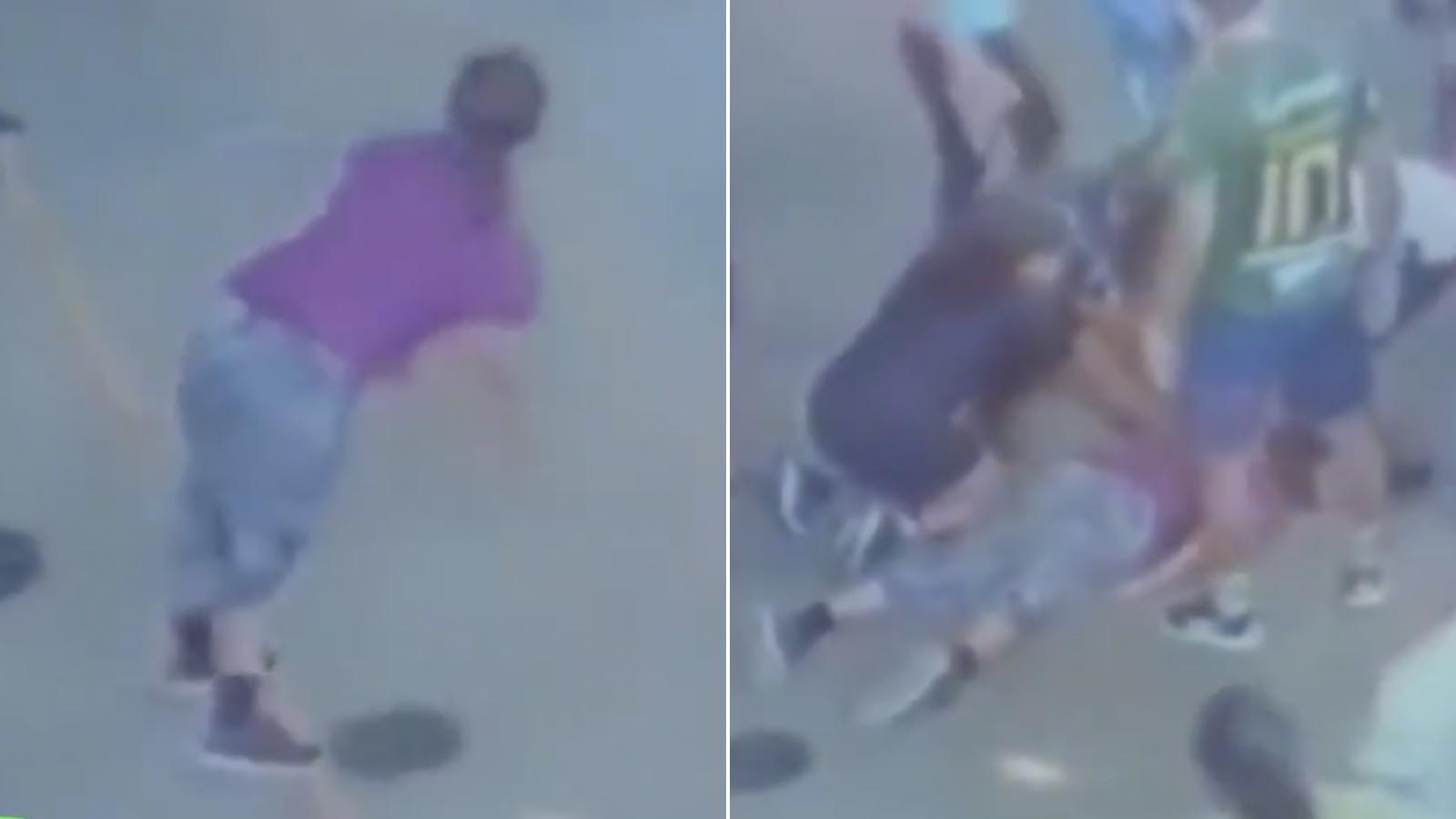 A video of a woman who suddenly collapsed and died while working out at a gym has gone viral on the internet.

The woman, who was later identified as Betsy Dayana Jaramillo Ramírez, was presumed to have died of a heart attack at Zona Muscular gym in Santa Rosa, El Oro province, in Ecuador on Nov. 29, according to New York Post.

More from the outlet:

Ramírez was captured on the gym’s video footage doing squats and weightlifting when she suddenly stopped and fell forward, face-planting on the floor.

Other gym-goers, most of them women, rushed to help Ramírez. They sat her in the recovery position while continuously checking her pulse until paramedics arrived.

Ramírez was rushed to Santa Teresita Hospital but arrived with no signs of life. Doctors pronounced her dead upon arrival.

Police and doctors have yet to issue a cause of death, however, it is believed that Ramírez suffered a heart attack.