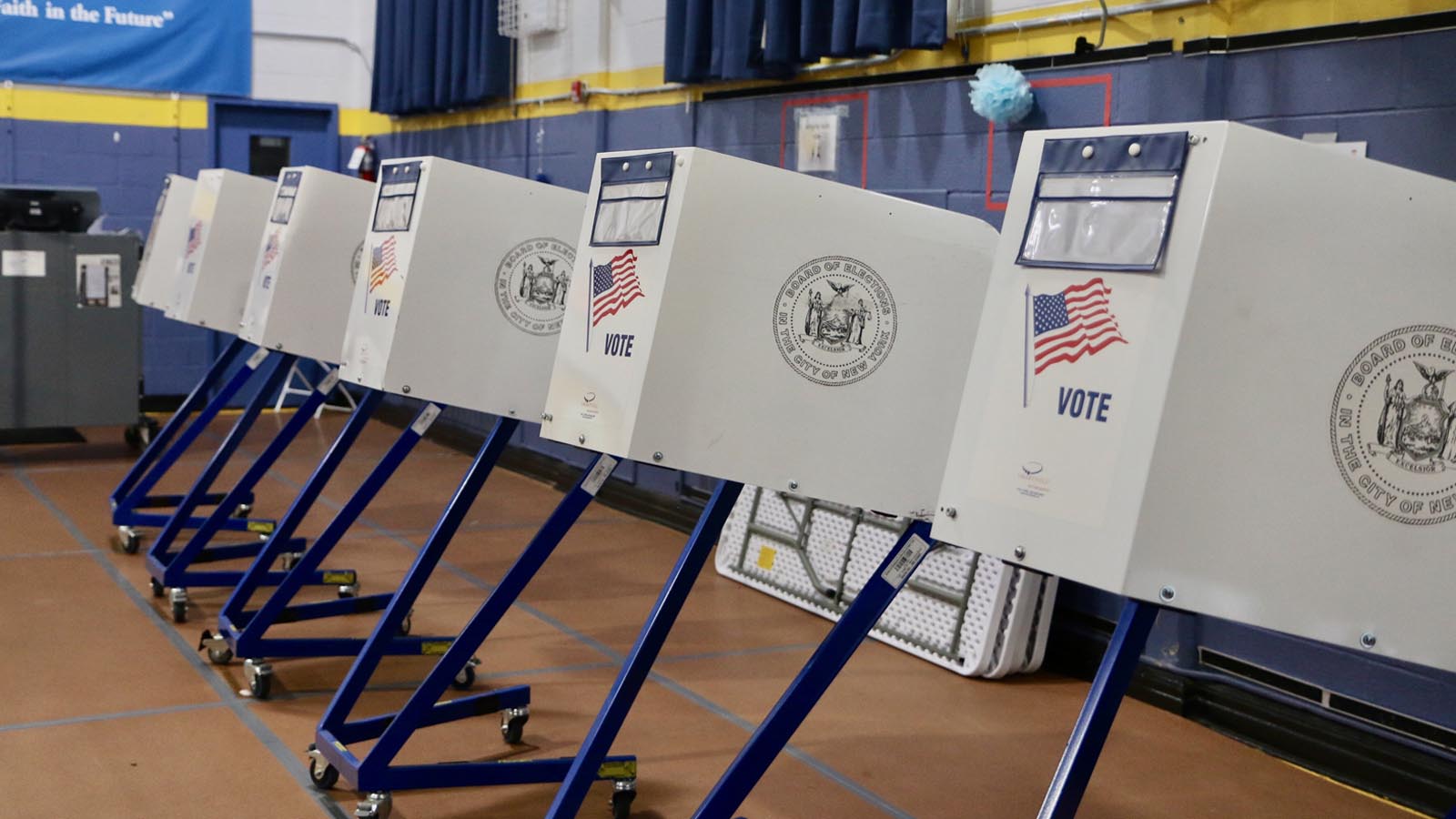 Last week’s primary voting in New York City was a complete debacle – as the city’s Board of Elections botched everything from polling locations opening late because of ‘lost keys,’ to missing equipment, to unannounced relocations of voting sites, to a lack of Republican ballots across at least three Big Apple election sites.

“We showed up to the poll site in Brooklyn, we showed up at 5 a.m. … and there was no key,” Spencer Mestel, a freelance writer, told the New York Post on Tuesday afternoon, adding that he saw poll workers turn away an elderly woman with a walker because they couldn’t get in.

“The police officer on site didn’t have a key, the Board of Elections didn’t give [the site coordinator] a key, I watched her call the Board of Election multiple times … [but] no one helped us,” added the journalist who has served as a NYC election worker for the past decade.

The building was eventually unlocked at 7:30 a.m. by the building’s superintendent – more than 90 minutes after voters should have been able to start casting ballots.

Meanwhile, the Board of Elections failed to deliver equipment to one south Brooklyn location.

It's 6:30 AM on election day and my poll site at PS 15 in Red Hook is not open because @BOENYC has not brought them equipment and they don't know how long it will be. Voters are getting turned away.

And at PS 22 in Crown Heights, New Yorkers weren’t able to vote before work, because of a “technical emergency!” according to a photo shared on Twitter by activist and writer Stephen Lurie. -NY Post

The politicians and cronies of New York City and the state *choose* our local democracy to be this bad.

Also disturbing – polling locations had been changed without the BOE informing anyone.

The BOE’s response? Election day had gone “very smoothly” and voters had been notified of site changes.

Speaking of human error – at least three NYC election sites told voters they had no Republican ballots, according to the Post.

One voter, Ed Gavin, 62, arrived at his Bronx polling site in Spuyten Duyvil around 8:15 a.m. to cast his vote for GOP gubernatorial candidate Rob Astorino but after checking in with a poll worker, he was handed a Democratic ballot instead, he said. -NYP

“My party never came up, my political preferences were never discussed … I opened the sleeve and I saw the names of Tom Suozzi, Kathy Hochul and Jumaane Williams. These were all Democrats for governor,” said Gavin, a retired Department of Correction deputy warden. “I flipped it over because I thought maybe the Republicans were on the back but there were no Republicans.”

“They told me ‘we don’t have any Republican ballots,'” he added. “I said to the gentleman, ‘that is very concerning.’”

The Post verified the lack of Republican ballots at the polling site Gavin visited.

“We couldn’t find the ballots earlier, but we have them now,” said a poll worker.

After he reported the problem to the BoE, a rep said they would “correct it immediately.”

After they went back and looked, workers found a stack of Republican ballots “shrink wrapped under a bunch” of other things – after which she was able to cast her vote.

Harlem resident Eric Larsen, a registered Republican, told The Post an election worker provided him with a Democratic Primary ballot, before falsely insisting a Republican Primary wasn’t being held Tuesday.

A different staffer then apologized, acknowledged the existence of the GOP primary, and scrambled to find a Republican ballot in a cabinet.

“I know that Central Harlem is predominantly Democratic, but I found it hard to believe that a polling location even in a mostly Democratic location wouldn’t have had enough Republican ballots by the middle of the day on primary day,” said Larsen, who works in finance. “I did eventually get one … [but] they gave me a hard time.” -NY Post

In short, levels of ‘human error’ are once again off the charts. 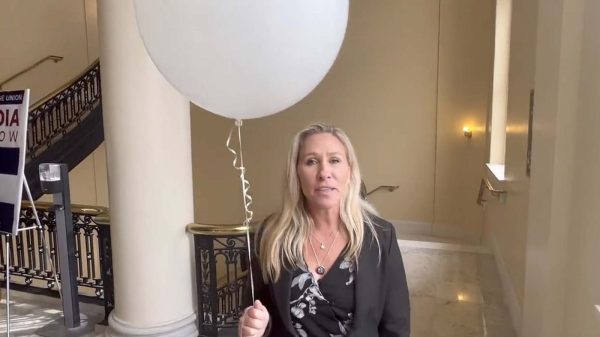