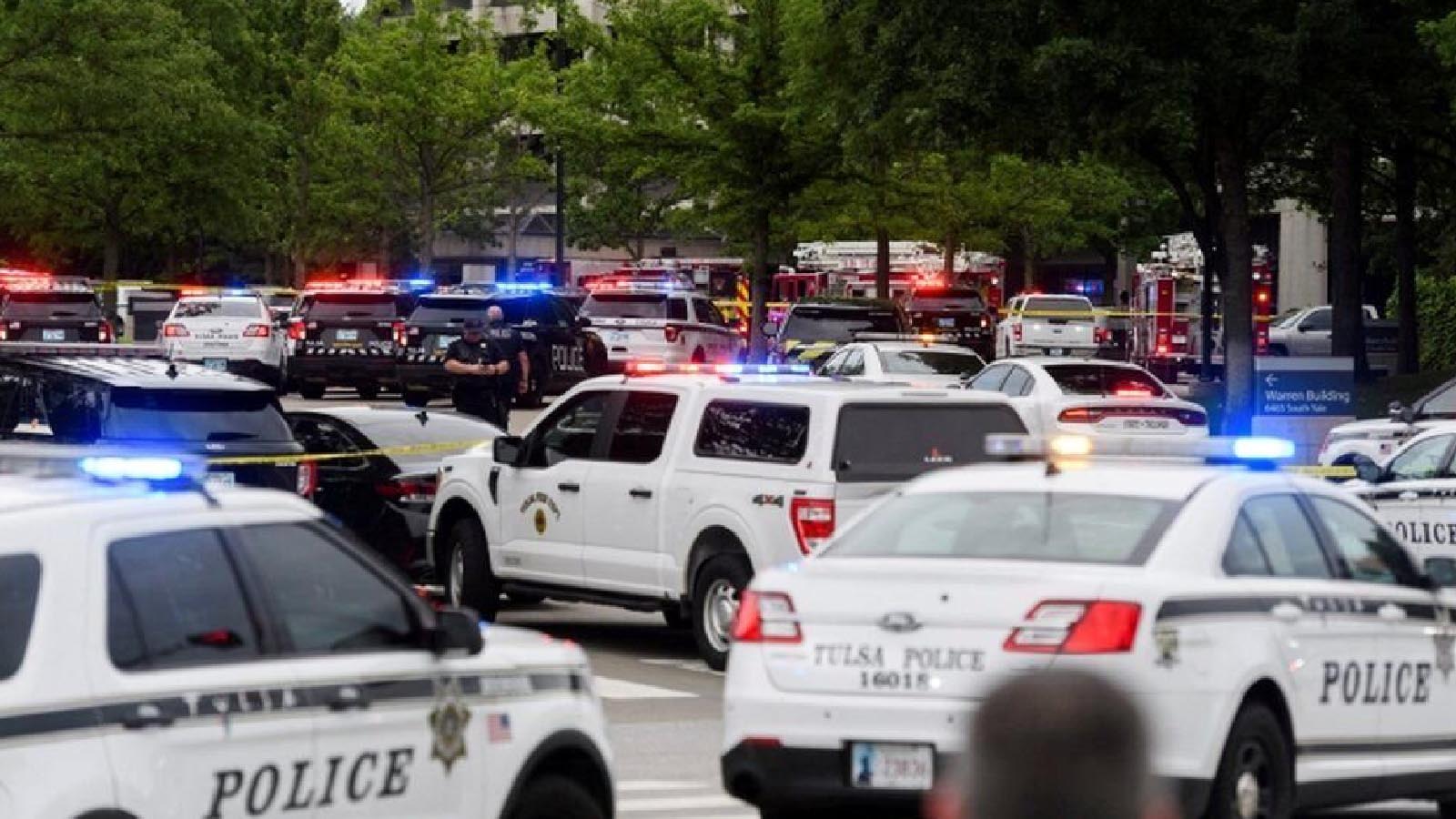 At least four people are dead, including the suspect, after a shooting at a hospital campus in Tulsa, Oklahoma, police have said.

Multiple others were also wounded in the shooting, which took place at St. Francis Hospital campus. The Tulsa Police Department said on Twitter late Wednesday that officers were still working to clear the scene.

Police confirmed on Twitter they were called to an “active shooter situation” before later saying the alleged shooter had died.

“Officers are currently going through every room in the building checking for additional threats,” police said in a Facebook post just before 6 p.m. “We know there are multiple injuries, and potentially multiple casualties.”

A reunification center for families to find their loved ones was set up at a nearby high school, according to the post.

Capt. Richard Meulenberg said that the medical complex was a “catastrophic scene.”

By the time officers arrived on the scene, “they found a few people have been shot. A couple were dead at that point,” Meulenberg said.

It is not immediately clear how the suspect died or what triggered the shooting.

St. Francis Health System locked down its campus on Wednesday afternoon because of the situation at the Natalie Medical Building, which houses an outpatient surgery center and a breast health center.

Dozens of police cars could be seen outside the hospital complex, and authorities shut down traffic amid an ongoing investigation into the incident.

The latest shooting comes just eight days after a deadly attack on Robb Elementary School in Uvalde, Texas, in which 19 children and two teachers died. An 18-year-old man was identified as the shooter; he was killed by law enforcement officers on the scene.

Another major shooting in Buffalo, New York, happened just over two weeks ago at a supermarket, in which 13 people were killed by another 18-year-old man.