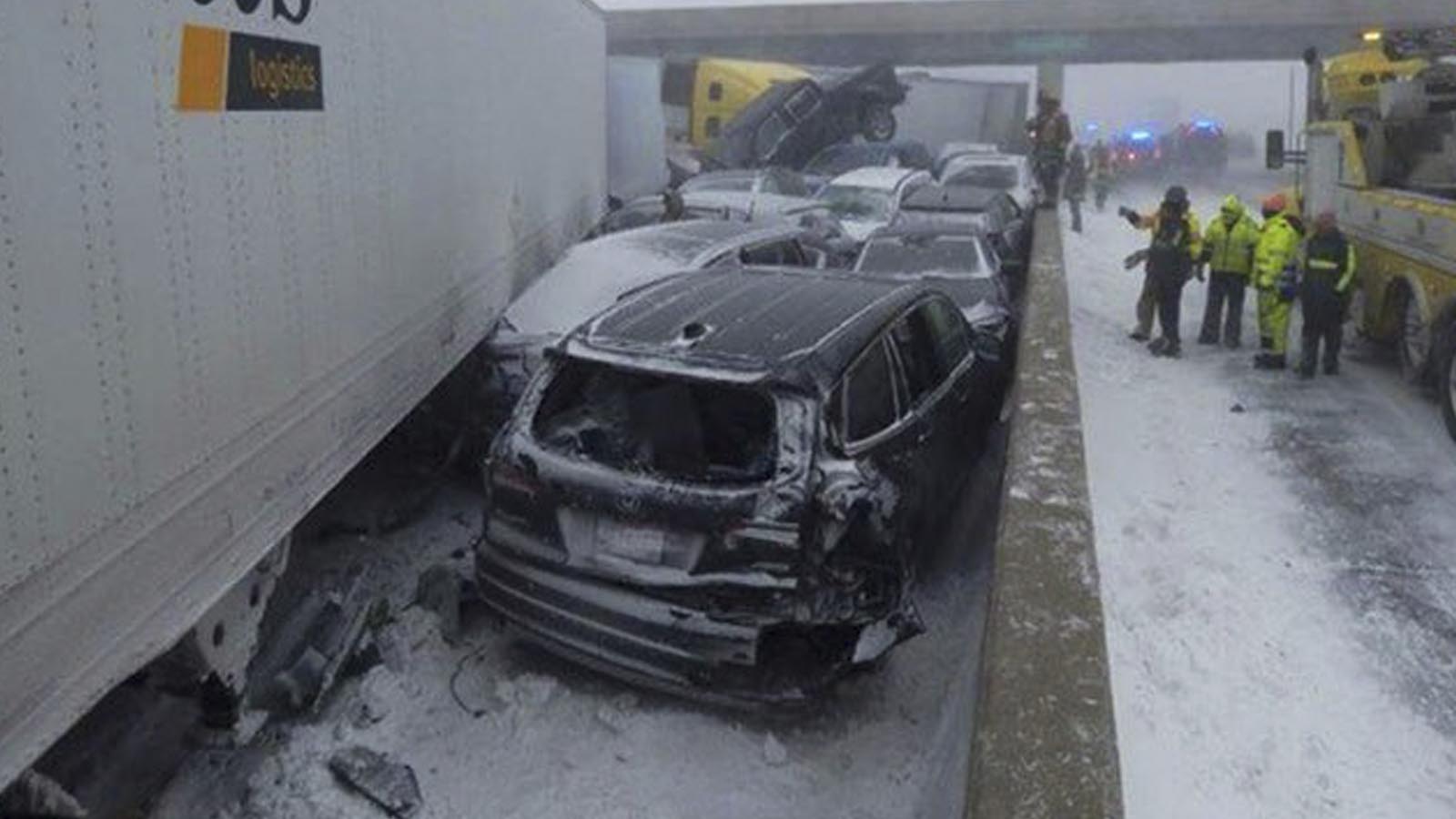 At least 46 cars were involved in a massive pileup on the Ohio Turnpike Friday afternoon, Ohio State Highway Patrol (OSHP) confirmed. Troopers on the scene reported three fatalities and multiple injuries in the Sandusky County crash.

Multiple agencies from across several counties are conducting rescue operations. Parties involved in the crash are being moved to a local facility by bus to stay warm.

OSHP confirmed that weather was a factor in the crash. Authorities are advising that travel be avoided. Blowing snow can significantly reduce visibility.

Sgt. Ryan Purpura of OSHP advised drivers who must travel “to take some precautions: take it slow, be patient, increase your following distance, and always buckle up.”

In a statement, Ohio Governor Mike DeWine expressed his sympathy to the families who have lost a loved one during the inclement weather.

At least four Ohioans have lost their lives in weather-related auto accidents since the storm began, the statement read.