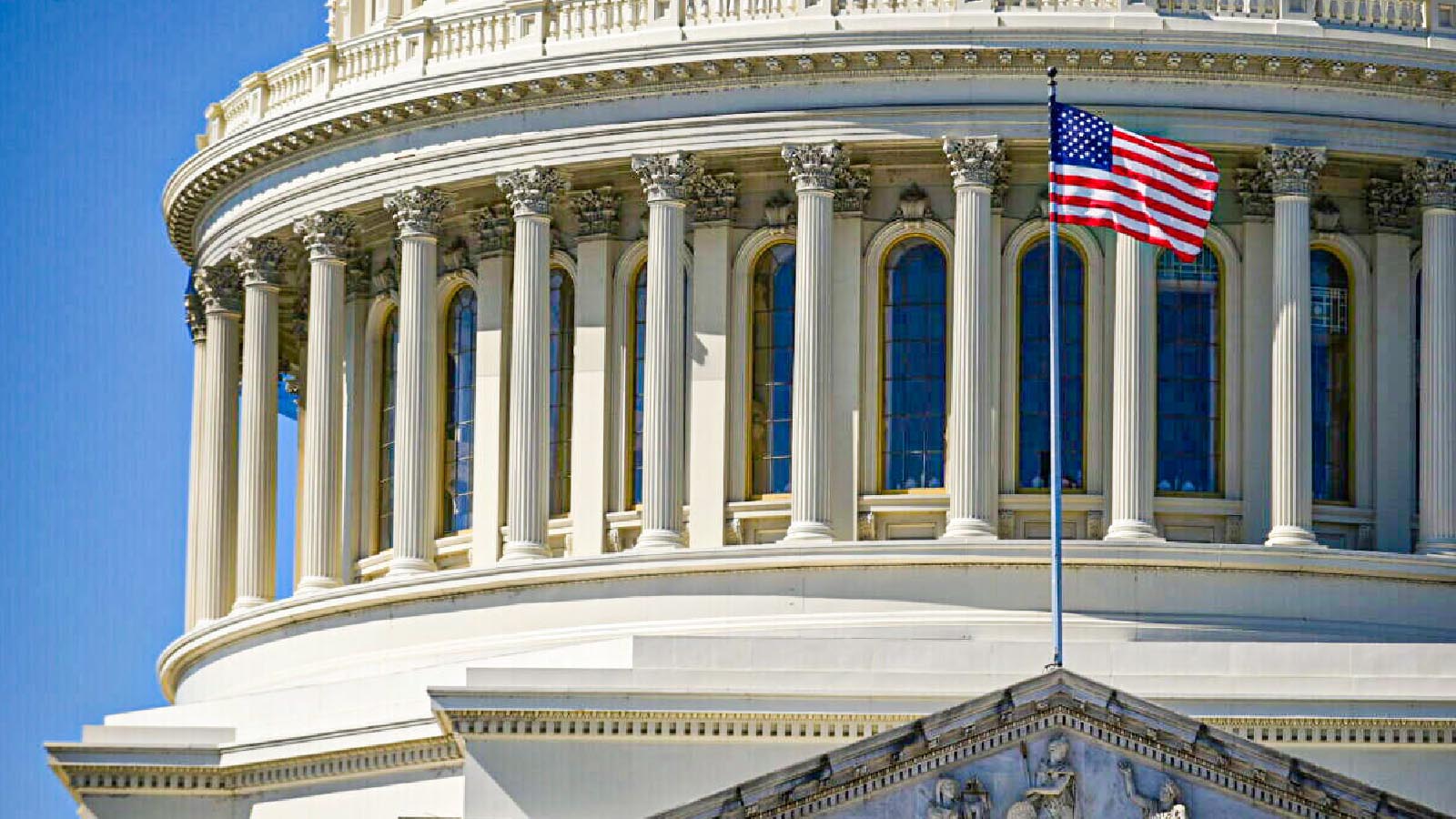 A bipartisan group of senators announced a deal on gun control legislation Sunday in the wake of recent mass shootings — though the compromise excludes President Joe Biden’s “assault weapons” ban and a raised minimum age for rifle purchases.

The deal includes Republican priorities such as expanded mental health services and school safety. It nods to Democratic priorities by adding expanded background checks for those under the age of 21, who will now have juvenile records screened before gun purchases.

The proposal has the support of 10 Republican 10 Democrat senators, which is needed in the 50-50 Senate to overcome any legislative filibuster:

A press released from the bipartisan group outlines the contours of the proposed legislation (original emphasis) :

“Today, we are announcing a commonsense, bipartisan proposal to protect America’s children, keep our schools safe, and reduce the threat of violence across our country. Families are scared, and it is our duty to come together and get something done that will help restore their sense of safety and security in their communities. Our plan increases needed mental health resources, improves school safety and support for students, and helps ensure dangerous criminals and those who are adjudicated as mentally ill can’t purchase weapons. Most importantly, our plan saves lives while also protecting the constitutional rights of law-abiding Americans. We look forward to earning broad, bipartisan support and passing our commonsense proposal into law.”The proposal includes:Support for State Crisis

Intervention Orders
●     Provides resources to states and tribes to create and administer laws that help ensure deadly weapons are kept out of the hands of individuals whom a court has determined to be a significant danger to themselves or others, consistent with state and federal due process and constitutional protections.

Investment in Children and Family Mental Health Services
●     National expansion of community behavioral health center model; major investments to increase access to mental health and suicide prevention programs; and other support services available in the community, including crisis and trauma intervention and recovery.

Protections for Victims of Domestic Violence
●     Convicted domestic violence abusers and individuals subject to domestic violence restraining orders are included in NICS, including those who have or have had a continuing relationship of a romantic or intimate nature.

Funding for School Safety Resources
●     Invests in programs to help institute safety measures in and around primary and secondary schools, support school violence prevention efforts and provide training to school personnel and students.

Telehealth Investments
●     Invests in programs that increase access to mental and behavioral health services for youth and families in crisis via telehealth.

Under 21 Enhanced Review Process
●     For buyers under 21 years of age, requires an investigative period to review juvenile and mental health records, including checks with state databases and local law enforcement.

Penalties for Straw Purchasing
●     Cracks down on criminals who illegally straw purchase and traffic guns.

It is unclear whether the proposal can pass the 60-vote threshold required to defeat a legislative filibuster in the Senate — or whether the “progressive”-led Democratic caucus in the House would pass what they would see as a watered-down bill.