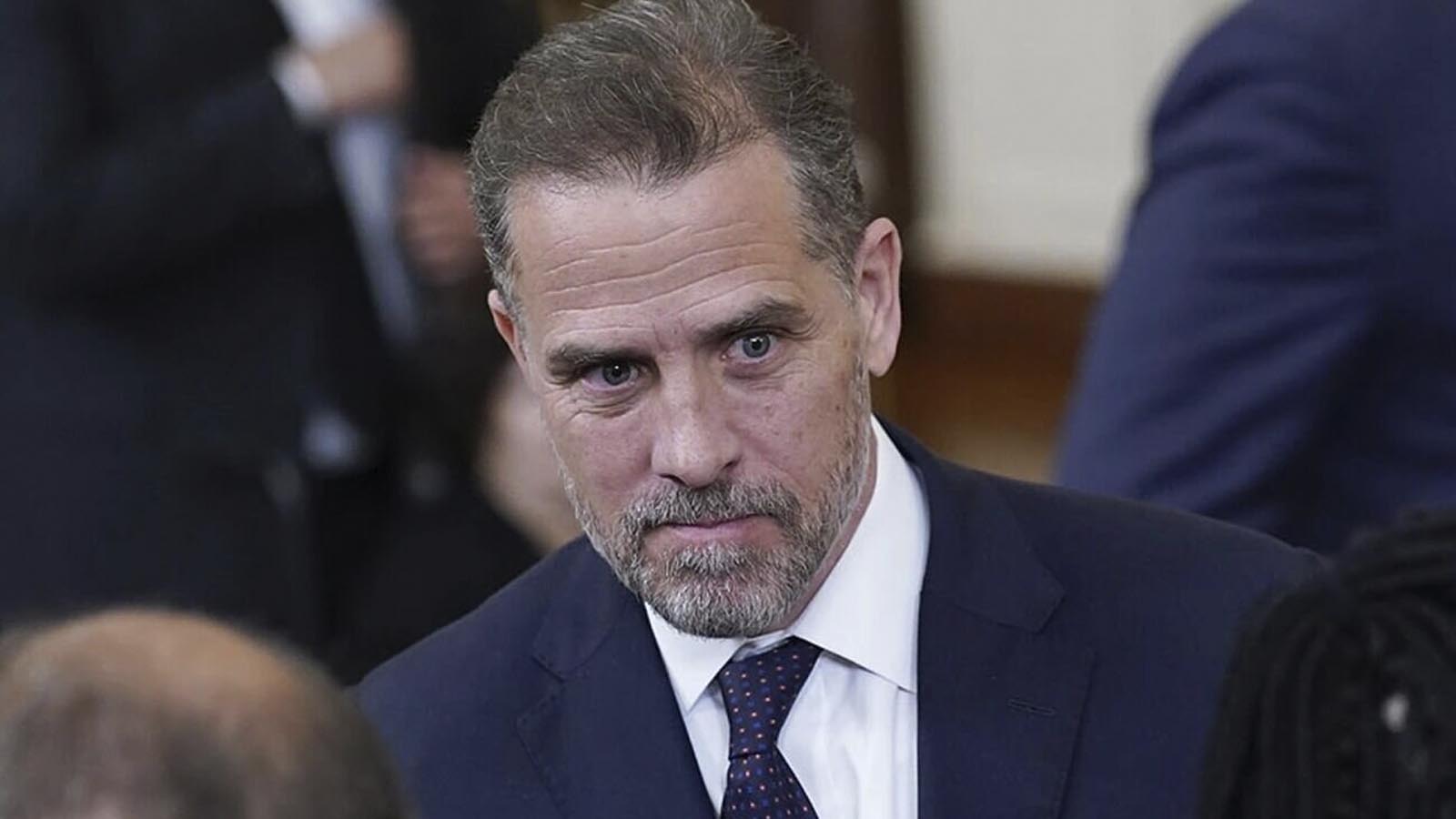 Days after a reported hack of Hunter Biden’s iCloud account led some 4Chan users to claim they had access to vast amounts of information about President Joe Biden’s son, the Secret Service said it is keeping track of the allegations.

The Washington Examiner reported Sunday that screenshots that were claimed as being taken from Hunter Biden’s phone and computer were posted late Saturday. The claims could not be verified. Threads that contained material from the alleged hack were later taken down.

“At this time we are not in a position to make public comments on potential investigative actions but I can assure you the Secret Service along with other federal law enforcement partners are aware of the social media posts and claims referencing Mr. Biden,” Secret Service spokesperson Anthony Guglielmi said in a statement, according to NBC.

NBC said it could not independently confirm whether the claim was true, or whether any material accessed – if any was — had been previously released when the contents of a laptop computer that formerly belonged to Hunter Biden were made public.

According to the Washington Examiner, a forensic examination of the laptop conducted for the news outlet by Konstantinos Dimitrelos, a former Secret Service agent who specializes in digital forensics, found Hunter Biden’s iCloud account had been synced to his MacBook Pro and iPhone.

National Review reported that one video purportedly shows Hunter Biden measuring an amount of the drug crack while talking with a prostitute.

NR reported that another video supposedly accessed from the hack shows Hunter Biden going naked down a water slide.

In a video of remarks on the Senate floor released Monday on his website, Republican Sen. Chuck Grassley of Iowa, ranking Republican on the Senate Judiciary Committee, said there are serious unanswered questions swirling about an investigation into Hunter Biden headed by David Weiss, the U.S. Attorney for Delaware. The investigation reportedly concerns Hunter Biden’s compliance with tax law.

In particular, Grassley said, he and Sen. Ron Johnson, ranking Republican on the Senate Permanent Committee on Investigations, asked Weiss if “he’s received sufficient resources and support from the Justice Department to properly execute the Hunter Biden case.”

Grassley noted that the May letter to Weiss never was answered, except through Attorney General Merrick Garland.

“The failure of Mr. Weiss to answer that very important question adds to the growing congressional and public concern that the Justice Department is pulling its punches in the Hunter Biden case,” he wrote.

Grassley said a wall of silence has fallen around the issue of Hunter Biden.

“On July 30, 2021, and June 28, 2022, Senator Johnson and I wrote to the White House Counsel. We wrote about then-Vice President Biden’s use of non-government email to transmit government information to Hunter Biden. The White House Counsel’s office refuses to answer whether President Biden still communicates government business to Hunter Biden, among other questions we posed,” he said.

After summing up past threads of investigations into Hunter Biden’s foreign dealings, Grassley said, “For years, my Democratic colleagues levied complaints against the Trump administration’s Justice Department for a lack of transparency. Where are they now?”

Grassley said the full truth about the Hunter Biden investigation needs to be aired publicly.

“Congress has a constitutional responsibility to ensure the proper execution of, and compliance with, conflicts of interest laws and regulations,” Grassley said.

“As I’ve said before, the Justice Department’s failure to be transparent with the Hunter Biden criminal case, and recusals relating to it, has cast a cloud over this investigation. What is the Justice Department trying to hide? The American people’s concerns about how the case has been managed are legitimate,” he said.