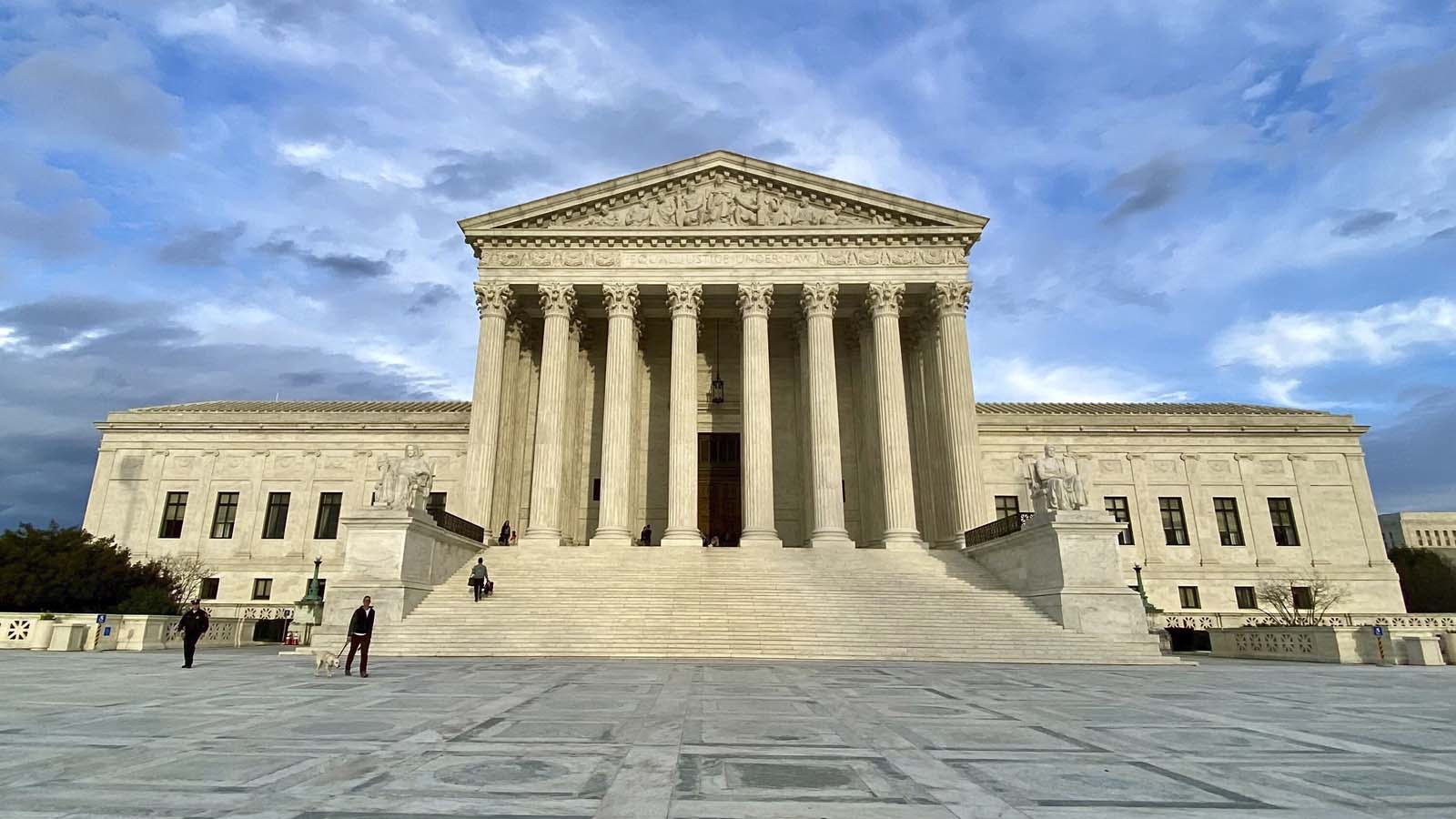 The Supreme Court rejected a bid by New York gun retailers on Wednesday to block a slew of new gun control laws in the state, which they argued violate their Second Amendment rights and hurt their businesses.

There were no noted dissents in the order or explanations from the justices for their decision.

“We are disappointed that not one of the nine justices saw fit to grant the plaintiffs some stay of enforcement of the new laws against them,” Paloma Capanna, the lead attorney for the New York gun retailers, told Fox News Digital on Wednesday.

“We are challenging the ability of the state of New York to target dealers in firearms in the lawful stream of commerce, to put them out of business, which is what the new laws will do,” Capanna added. “So it really was unfortunate to see that we couldn’t get any emergency temporary injunction against those laws.”

New York lawmakers passed that bill after the Supreme Court struck down the state’s prior concealed carry law in June 2022 in New York State Rifle & Pistol Association, Inc. v. Bruen. Justice Clarence Thomas wrote in that opinion for the Court that “the Second and Fourteenth Amendments protect an individual’s right to carry a handgun for self-defense outside the home.”

The new law prohibits carrying a gun in “sensitive areas,” such as stadiums, houses of worship, museums, parks and other public places; imposes revised record-keeping and new safety requirements on retailers; and mandates background checks on all ammunition purchases.

Capanna, the attorney for the gun retailers, argued that new record-keeping laws could amount to an unconstitutional gun registry.

“The list of new mandatory compliance even goes so far as a turnover of acquisition and disposition records… which the state of New York attorneys have admitted will be used to create the first-ever gun owners registry housed at the New York State Police,” Capanna said Wednesday.

Multiple challenges to the new law are continuing to play out in lower courts.