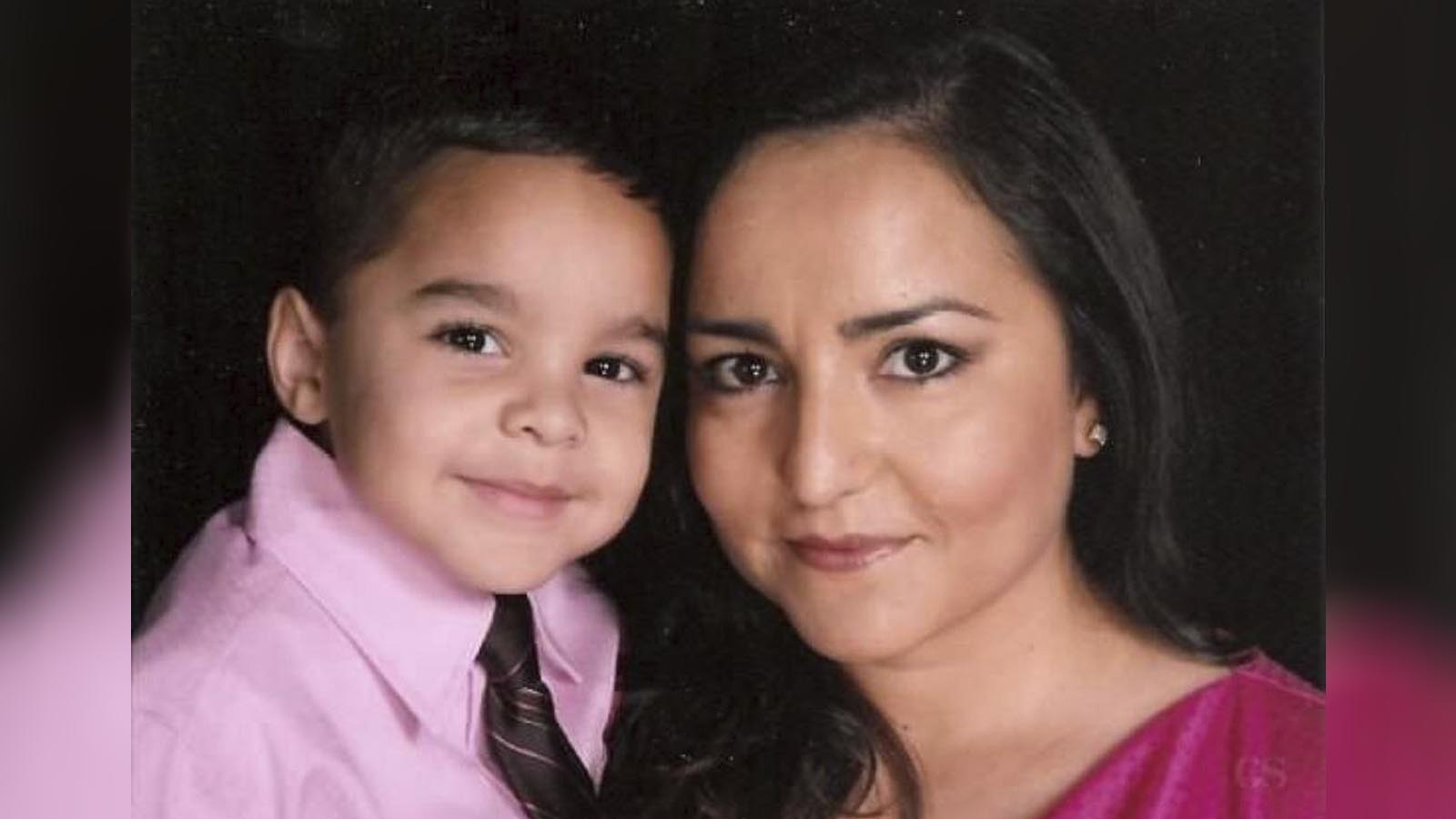 “As some of you have heard, our dear family member, Erica has gained her Angel wings, unexpectedly,” according to her fundraising campaign.

“Our family is hurting and in disbelief. We are currently in the process of bringing her home from San Diego to El Paso, TX,” it reads.

The cause of her death was not disclosed by ABC 10News or her family.

The ABC 10News team has lost an important member of our family.

Erica Gonzalez, one of our talented morning show producers, passed away overnight.

Gonzalez was a creative and passionate person who not only served our viewers, but her country as well.

When the United States was reeling from the tragedy of 9/11, Erica was compelled to join the Marine Corps. She served proudly for eight years.

As the old mantra goes: Once a Marine, always a Marine. Erica was behind the coverage of many ABC 10News military stories that aired in 2022.

Erica attended Grossmont College and graduated from San Diego State. Most early mornings in the newsroom, you’d find her typing away with her Aztec hat on.

News was in her blood, and after spending some time producing in her hometown of El Paso, Texas, she couldn’t wait to get back to San Diego earlier this year.

A friend to many, Erica’s dry sense of humor made the news team laugh in the early morning hours, and will forever stay with those who loved and cared about her.

Here is the 💉💉 lawsuit: https://t.co/NUKJTSCQKe

Tragically, Erica Gonzalez joins Dax Tejera as one of ABC’s two producers to pass away in the past week due to unexpected causes.

Tejera was the executive producer of the ABC News Sunday public affairs show “This Week with George Stephanopoulos.”

He died unexpectedly of a heart attack on Friday, December 23, according to a statement sent out to employees on Saturday by ABC News president Kim Godwin.