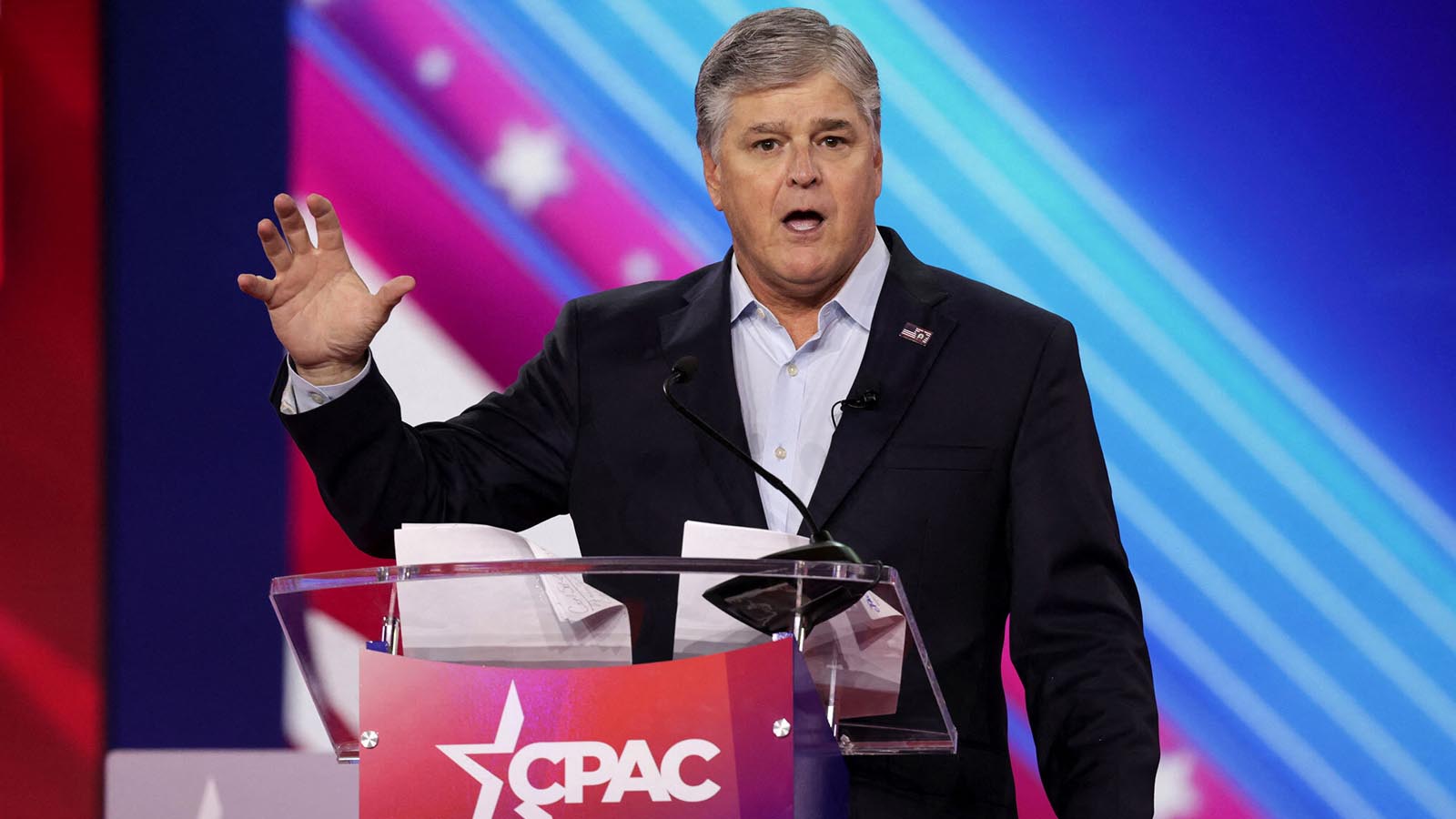 “I did not believe it for one second,” the anchor said, regarding the allegations. “Many of the highest-ranking Fox people have admitted under oath that they never believed the Dominion lies,” he said, according to the Times.

The hearing addressed a variety of issues that needed to be settled before the jury trial is held in April, according to the Times.

Dominion alleges that Fox News hosts intentionally made false claims about the company and election fraud on-air while knowing they were false, which it must prove to win the suit, the Times reported. A lawyer for the Colorado-based company said “not a single Fox witness” had supporting evidence for the accusations against the company.

Fox News has reportedly built a case that Dominion cannot prove that the network intentionally attempted to harm the company, NPR reported. Fox Corporation Chairman Rupert Murdoch has been scheduled to testify in the case. His son and Fox Corporation CEO Lachlan Murdoch has already sat down for his deposition in Los Angeles.

Dominion also filed a $1.3 billion lawsuit against former Trump lawyer Sidney Powell in Jan. 2021 over her accusations that it rigged the election in Biden’s favor.