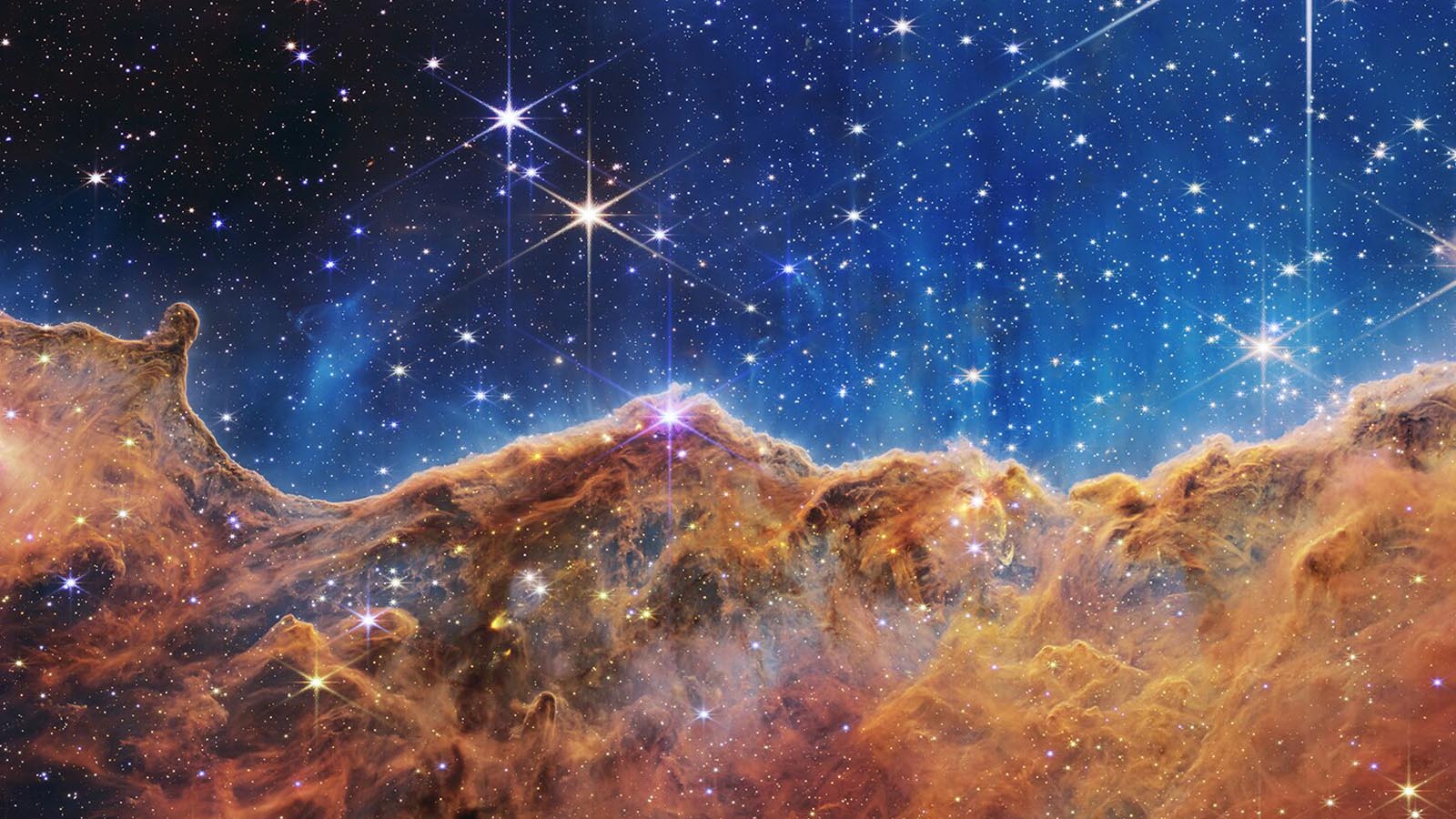 The birth of a star, “Cosmic Cliffs,” the final “performance” of a dying star, dancing galaxies: this is what we’re seeing in the latest images from NASA’s James Webb Space Telescope released Tuesday.

President Joe Biden and Vice President Kamala Harris introduced the breathtaking images from deep space with the help of NASA Administrator Bill Nelson in a press briefing Tuesday. The telescope captured the deepest infrared images of the universe ever seen by human life, according to NASA.

The image below is a side-by-side of the Webb telescope’s MIRI and NIRCam devices, according to NASA’s Flickr page. The telescope took the image on the right in just one day, a feat that would have taken the Hubble telescope multiple weeks, NASA noted. 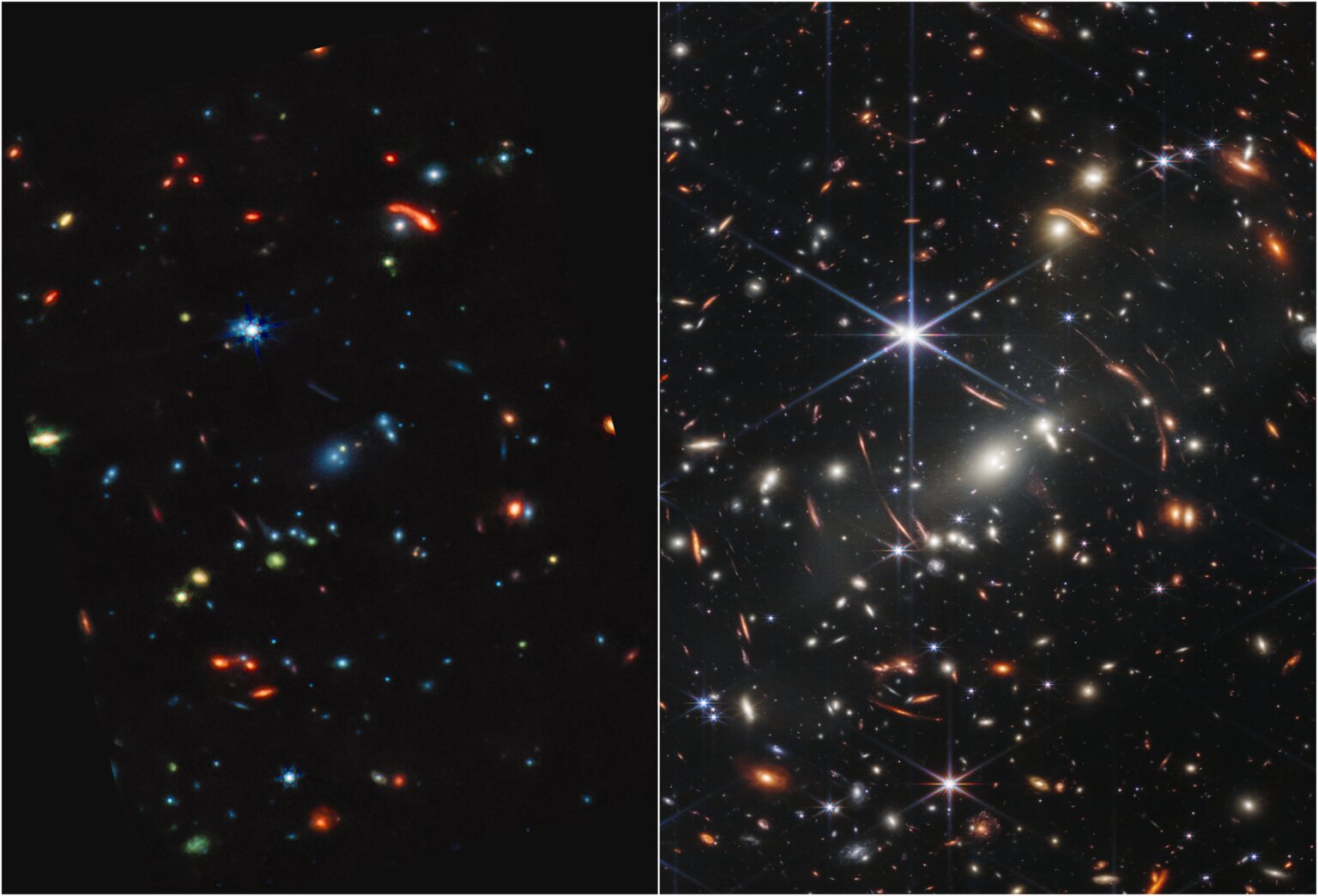 Then there are the Cosmic Cliffs, which is actually the edge of NGC 3324, a nearby star-forming area located in the Carina Nebula, NASA explained in another post. The region is roughly seven light-years high, NASA continued.

“This is a singular and historic moment,” NASA’s Science Mission Directorate associate administrator, Thomas Zurbuchen, said, according to the space agency. “It took decades of drive and perseverance to get us here, and I am immensely proud of the Webb team. These first images show us how much we can accomplish when we come together behind a shared goal, to solve the cosmic mysteries that connect us all. It’s a stunning glimpse of the insights yet to come.”

The image below shows the Southern Ring planetary nebula, according to NASA. The glowing rainbow of matter around the central bloom are particles of gas and dust ejected from the dying stars, the space agency explained.

This is what we see during a dying star’s final “performance,” as NASA called it. The rings of gas and dust are pushed out for thousands of years in every direction. The phenomenon would look like two bowls placed together at their bottoms if the image was facing edge-on, the agency explained.

“Absolutely thrilling!” NASA’s Webb senior project scientist John Mather said of the stunning images. “The equipment is working perfectly, and nature is full of surprising beauty. Congratulations and thanks to our worldwide teams that made it possible.”

ffThe green and yellow colors seen in the image below represent earlier galaxies further away from us that are full of hydro carbons, NASA explained. There are at least five galaxies, four of which interact with each other by pulling and stretching in a “gravitational dance,” according to the agency.

“The beautiful diversity and incredible detail of the Webb telescope’s images and data will have a profound impact on our understanding of the universe and inspire us to dream big,” NASA’s Webb program director Greg Robinson said in the initial release of images. 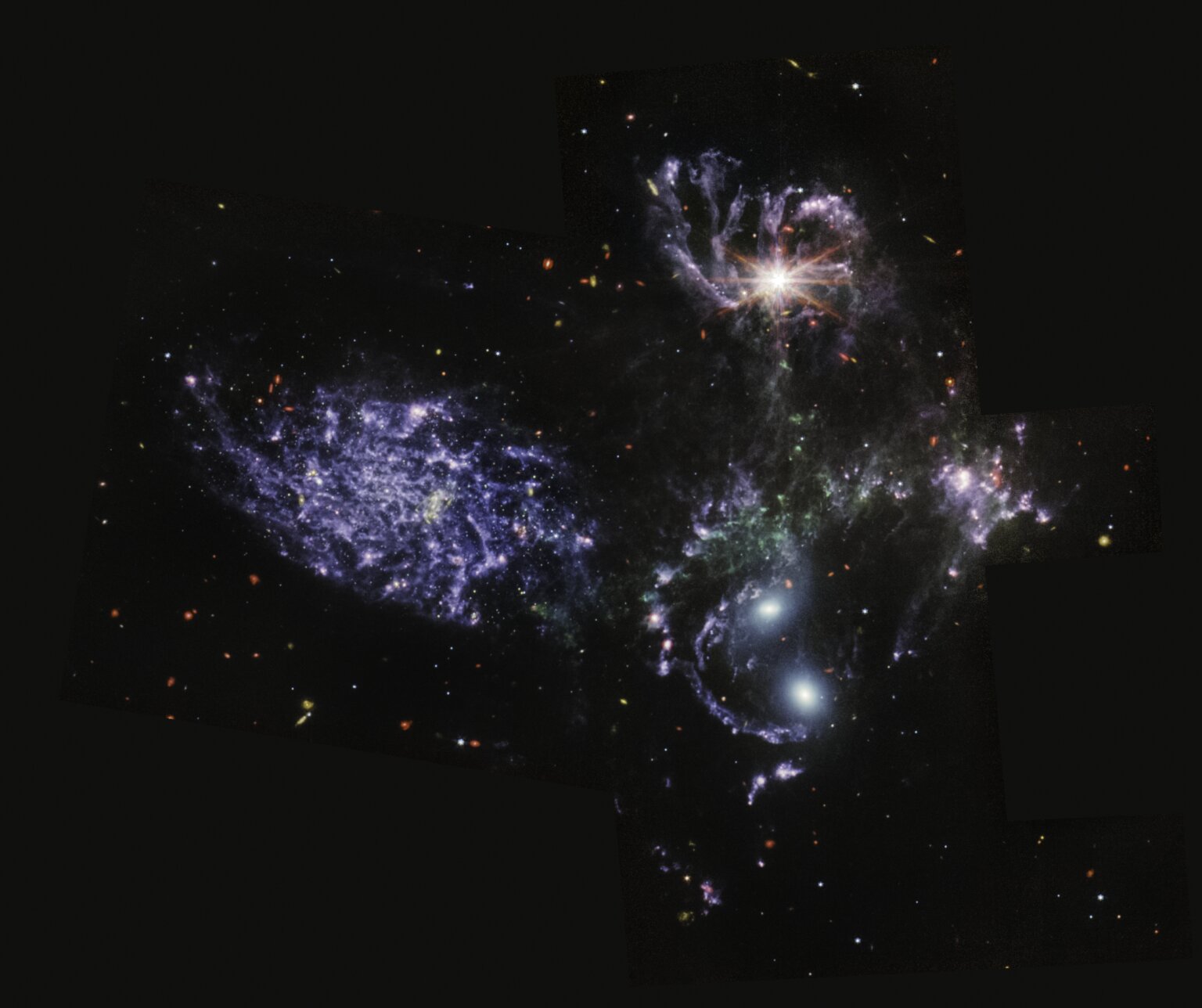 These few images of the skies around Earth are the first of what is hoped to be countless discoveries made by the James Webb telescope. “These images, including the deepest infrared view of our universe that has ever been taken, show us how Webb will help to uncover the answers to questions we don’t even yet know to ask; questions that will help us better understand our universe and humanity’s place within it,” Nelson said Tuesday.

“The Webb team’s incredible success is a reflection of what NASA does best. We take dreams and turn them into reality for the benefit of humanity. I can’t wait to see the discoveries that we uncover – the team is just getting started!” Nelson continued. 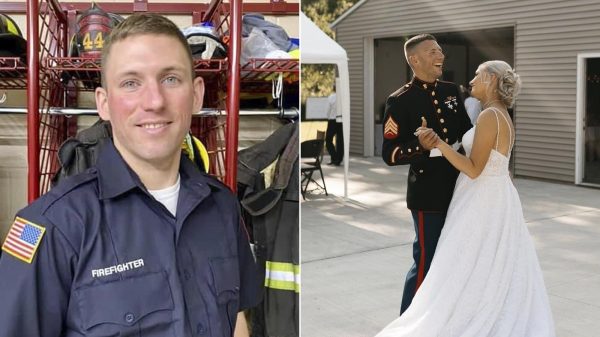