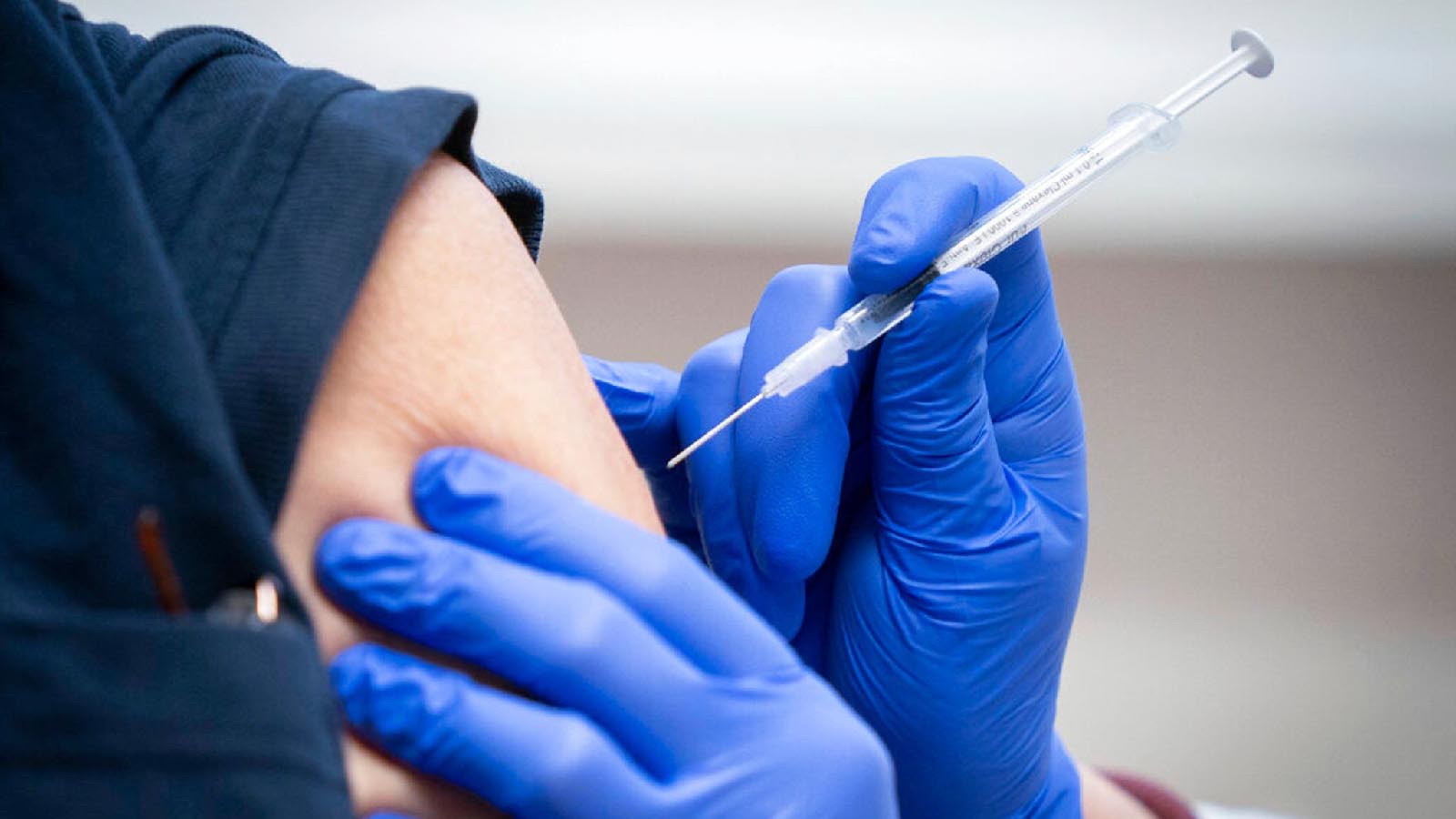 The experiment was designed to spread the vaccine to unvaccinated people in vaccinated person’s close proximity.

“The idea is that instead of a vaccine staying in one person’s body, the vaccine itself would infect them in such a way that they could pass on vaccination to others around them, much as they would otherwise pass on a disease. Scientists could vaccinate one person or animal in a community, and the vaccination would spread to those around them,” per Newsbreak.

According to the report, scientists are currently developing ‘contagious vaccines’ for Ebola, bovine tuberculosis, and Lassa fever, a viral disease spread by rats.

The scientists are also planning to expand their studies to other zoonotic diseases including rabies, West Nile virus, Lyme disease, and the plague.

The vaccines use cytomegalovirus (CMVs), a group that belongs to the herpes family. According to Mayo Clinic, once infected with the virus, your body retains the virus for life.

“CMV spreads from person to person through body fluids, such as blood, saliva, urine, semen, and breast milk. There is no cure, but there are medications that can help treat the symptoms.”

Imagine a cure that’s as contagious as the disease it fights—a vaccine that could replicate in a host’s body and spread to others nearby, quickly and easily protecting a whole population from microbial attacks. That’s the goal of several teams around the world who are reviving controversial research to develop self-spreading vaccines.

Researchers are currently developing self-spreading vaccines for Ebola, bovine tuberculosis, and Lassa fever, a viral disease spread by rats that causes upward of 300,000 infections annually in parts of West Africa. The approach could be expanded to target other zoonotic diseases, including rabies, West Nile virus, Lyme disease, and the plague.

Advocates for self-spreading vaccines say they could revolutionize public health by disrupting infectious disease spread among animals before a zoonotic spillover could occur—potentially preventing the next pandemic.