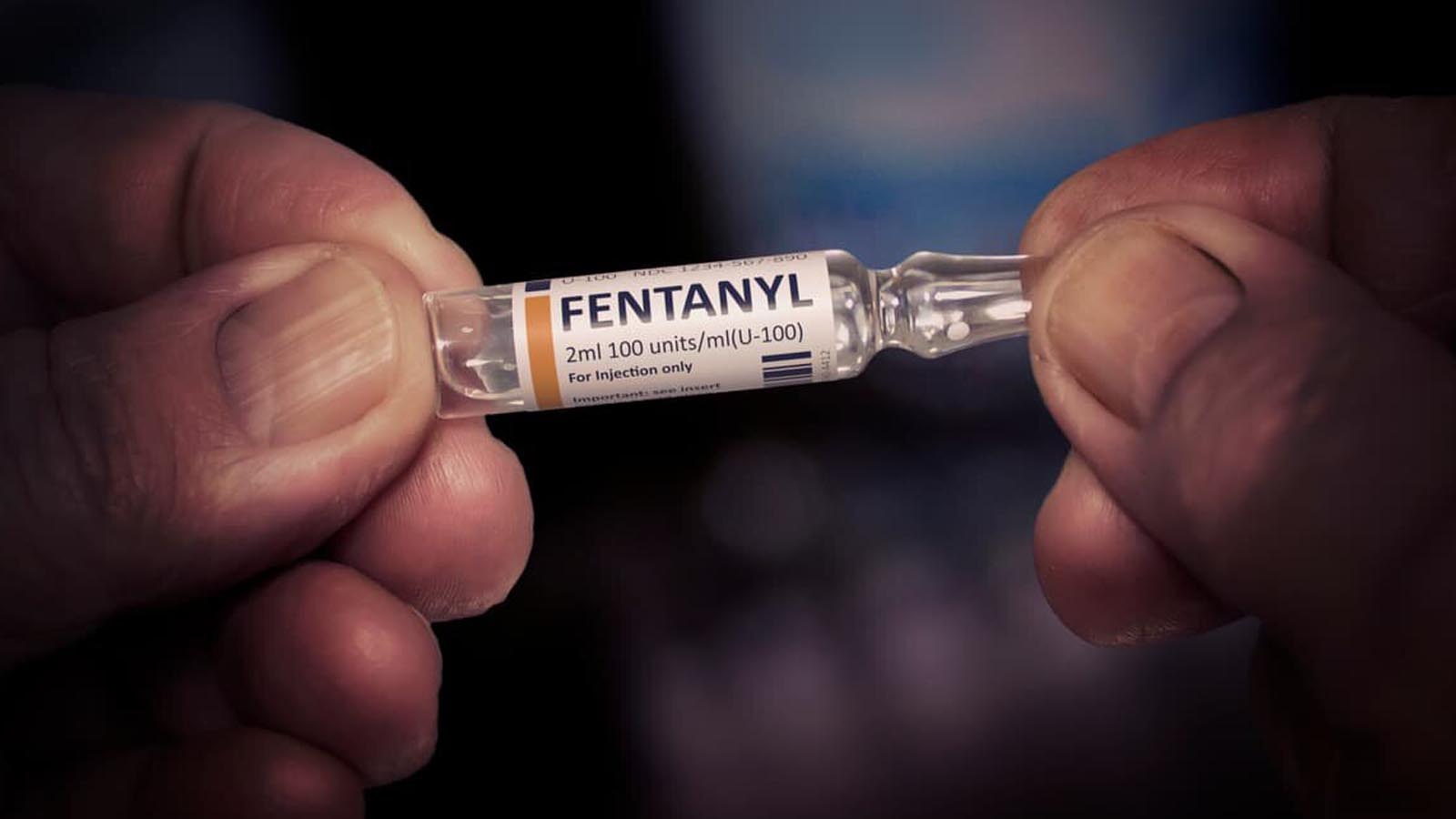 In 2020 alone, 91,799 people died from overdoses and a majority of those overdoses were linked to Fentanyl.

Fentanyl is the number one cause of death among Americans aged 18-45.

In an attempt to have a “solution” to the opioid pandemic, researchers at the University of Houston are in the process of creating a new “vaccine” that prevents fentanyl from reaching the brain.

As of right now the vaccine is in trial stages but could be on the market in 3 to 4 years.

Researchers at the University of Houston have developed a new vaccine that blocks fentanyl from entering the brain, currently in trial phases.

The team is hoping it can be sold within three or four years.

This will save thousands and thousands of lives.https://t.co/yufY3Qp4w8

In a study published in Pharmaceutics, scientists tested their vaccine on 60 rats. The immunized animals could produce anti-fentanyl antibodies that stop the drug’s effects, allowing it to exit out of the body via the kidneys. This blocks the “high” caused by fentanyl, and it would theoretically make it easier for people to quit using the drug or avoid a relapse.

When it comes to the war on drugs, the United States has taken an approach that allows people to do drugs but they must do them safely.

Since the record number of overdoses, progressive cities such as New York City have opened up injection sites that allow drug users to shoot up “safely”.

EXCLUSIVE: NYC opened USA’s first sanctioned facilities in which drug users can consume substances like heroin under supervision of professionals in order to stop ODs. Here I speak with a Marine Corps vet as he uses. More tonight on @NBCNightlyNews. pic.twitter.com/HrBhL2eBbE

The two injection sites are located in east Harlem and Washington Heights where medical personnel provide clean needles, reverse overdoses and check drugs if they contain traces of Fentanyl.

Many families who live near the injection sites are outraged that their children have to step over heroin users on their way to school.