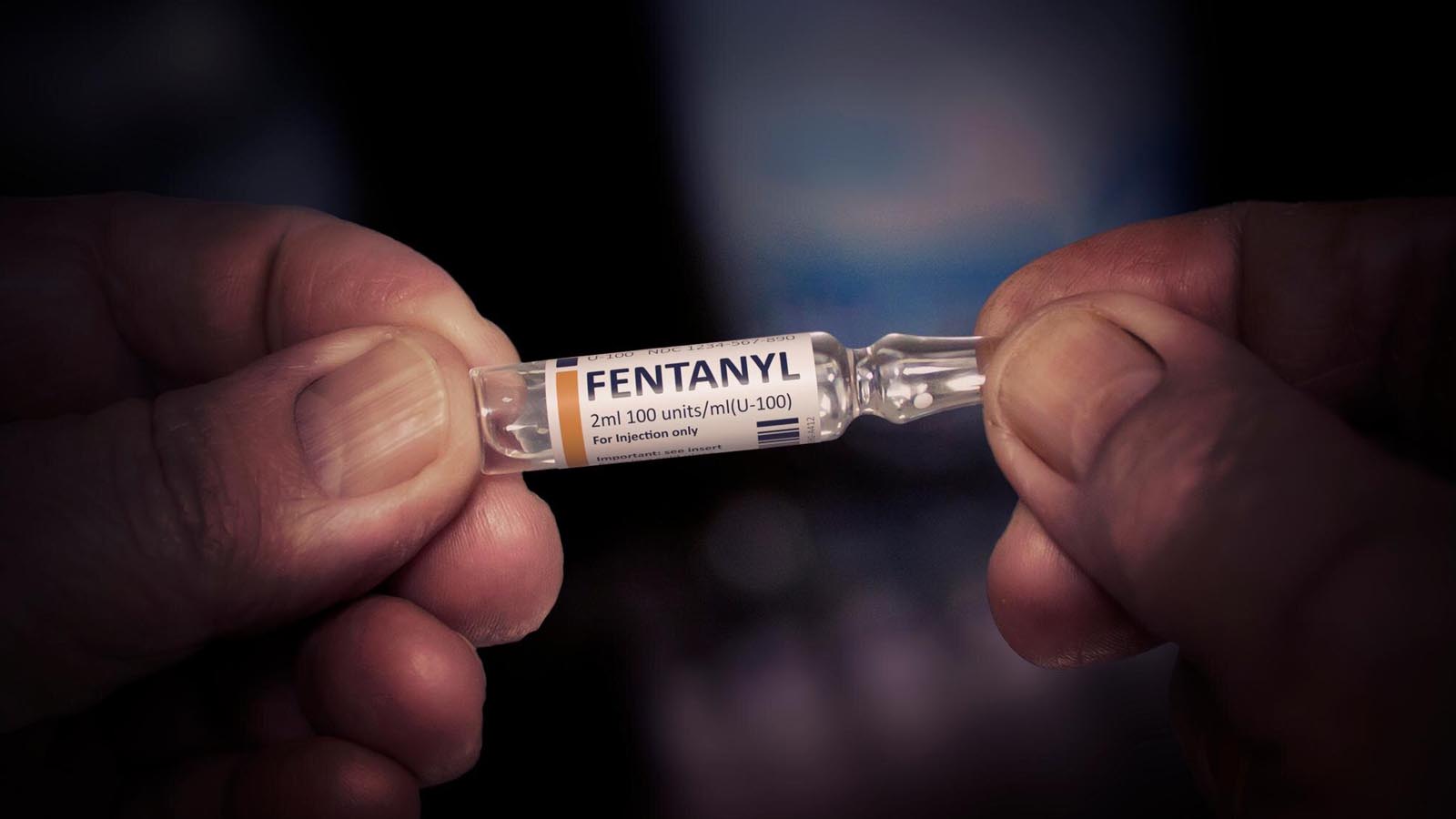 A new vaccine may be able to totally block the effects of fentanyl — potentially saving thousands of Americans from overdoses each year.

Researchers at the University of Houston, in Texas, developed a shot that was able to stop the extremely potent drug from entering the brains of rats.

Fentanyl binds to opioid receptors in areas of the brain that control pain and emotions. During an overdose, the brain is starved of oxygen, which kills off neurons.

The shot was able to block the drug from entering the brain without affecting other painkillers like morphine, meaning a vaccinated person could still be treated with other drugs if needed.

The vaccine works by stimulating T-cells in the immune system to create antibodies which bind to fentanyl in the bloodstream.

These immune proteins catch the drug as it enters the body and prevent it from spreading further and causing harm. It then gets processed in the kidney and flushed from the body.

Researchers told DailyMail.com the vaccine could be used by people suffering from opioid use disorder or college students who experiment with illicit substances.

Fentanyl was developed as a painkiller to be used in hospitals but its cheap manufacturing costs and high potency has made it a favorable cutting agent for drug dealers.

Meth, cocaine and street Xanax are just some of the drugs that are being laced with fentanyl. Just 2milligrams — the equivalent of five grains of salt — of fentanyl is enough to cause an overdose.

America is currently in the midst of a fentanyl epidemic, with around 200 Americans dying from the synthetic opioid every day. To put that in context, Covid is currently responsible for around 290 deaths per day, according to most recent official data.

Houston researchers hope their vaccine could severely tide the nation’s drug overdose crises and save the lives of thousands.

They are aiming to begin phase 1 human trials for the vaccine next year.

‘When you get a vaccine, we’re usually vaccinating people against [viruses], but here we are vaccinated a person against a chemical,’ Dr Colin Haile, lead researchers and professor at the University of Houston, told DailyMail.com.

Dr Haile notes the body creates antibodies to drugs like fentanyl on its own – though not enough to totally negate it.

Published last month in the journal Pharmaceuticals, researchers tested their vaccine in 60 rats, 28 of which were given the shots.

The rats were vaccinated with three doses – one every three weeks – before being exposed to fentanyl.

Dr Haile explained that the vaccine worked by targeting a molecule that serves as the backbone of the opioid.

The shot uses a fentanyl conjugate – an altered form of the drug’s molecule – as its base.

It then trains the body to generate antibodies capable of fighting off molecules that make up the drug.

‘When an individual gets the vaccine, they get antibodies against fentanyl,’ he said.

‘The antibodies will bind to the drug and keep it from getting to the brain. If you prevent fentanyl from entering the brain you prevent it from producing euphoric effects and effects that lead to overdose deaths.’

The vaccine uses an adjuvants – an ingredient used in some vaccines that helps create a stronger immune response.

They target specific components of the body’s immune response, so that protection against disease is stronger and lasts longer.

They slow the spread of foreign invaders in the body by reducing the rate at which they proliferate in the blood stream.

This vaccines uses dmLT as an adjuvant. The substance boosts the amount of mucous secreted by the immune system.

The Houston researchers took blood samples from the rodents who were vaccinated to determine their antibody levels after each shot.

They found a significant jump in antibody levels between weeks four and six, and then consistent protection from the fourth week until the tenth and final week of the study.

‘If you prevent fentanyl from entering the brain you prevent it from producing euphoric effects and effects that lead to overdose deaths.’