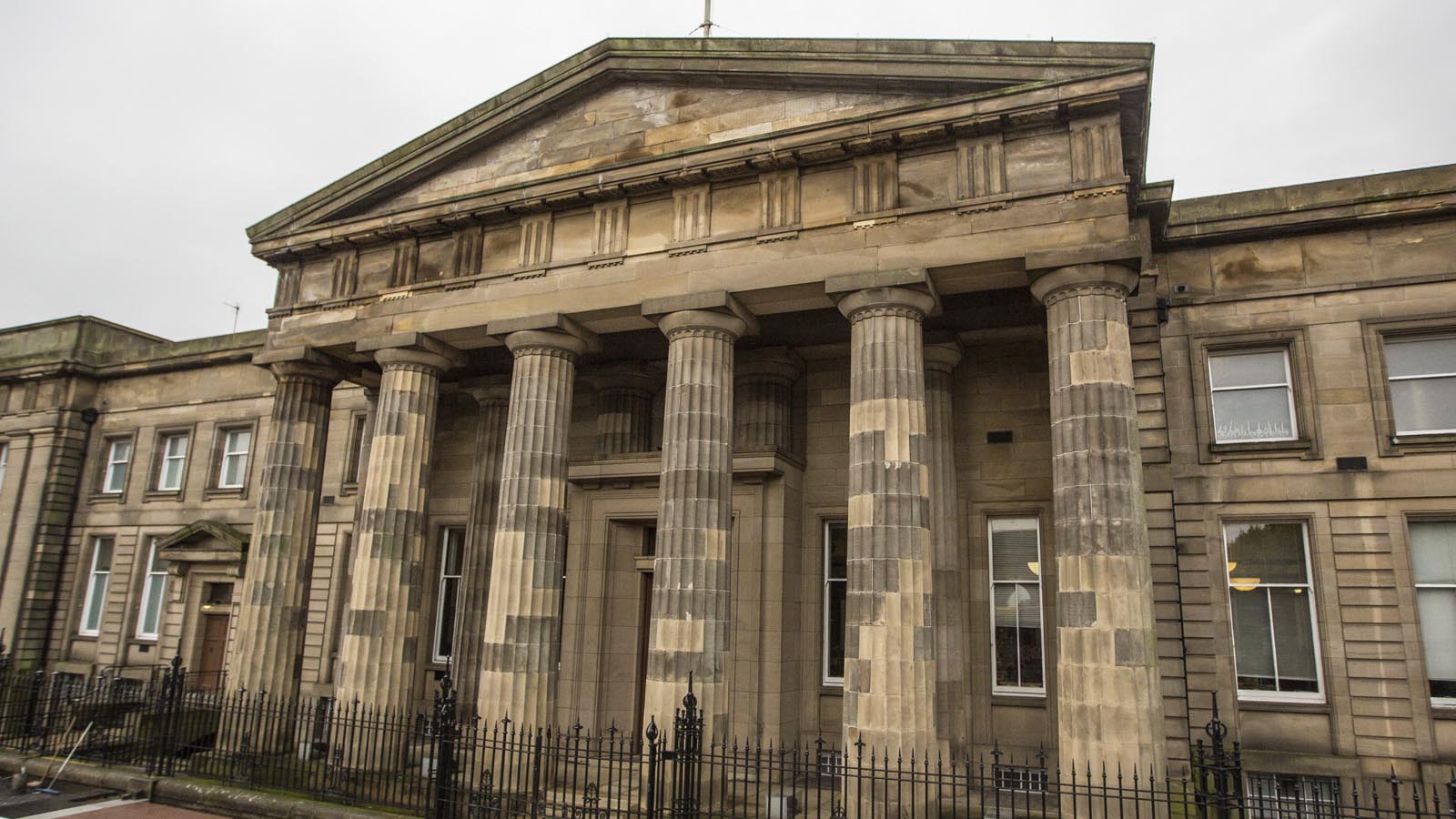 An alleged Satanic child sex ring has been accused of attempted murder and the rape of children in Scotland in a trial for offences stretching over a decade.

On Friday, 11 people appeared before the High Court in Glasgow, accused of operating a Satanic cult which abused two young girls and a boy, who were allegedly forced to engage in witchcraft rituals and subjected to sexual and violent abuse by members of the group.

A 14-page indictment was brought before the court, accusing the group of crimes ranging from attempted murder and rape between January 2010 and March 2020.

The court heard that the two young girls and the young boy had been forced to kill animals and use a ouija board, or something similar, “to call on spirits and demons” in witchcraft ceremonies. The children were also allegedly forced into performing Satanic “seances” including the drinking of blood and the eating of a heart.

One of the alleged girl victims of the group was reported to have been locked in a fridge, freezer, microwave, and an oven in an attempt to kill her.

The indictment also claimed that the group filmed the children being sexually abused while the adults “did clap, cheer and verbally encourage” the rapes.

The court documents also alleged the involvement of Douglas Gachagan, James McLean, Maureen Goudie, Robert Brown, and Steven McHendrie in the alleged Satanic ring, but the court noted that they have all since died.

On Friday, Lord Beckett at the Glasgow High Court said that he believed that a seven-week trial will be needed for the case, but warned “[t]here are so many people in the case there could be an unusual level of disruption.”

A full trial hearing will be conducted in September.