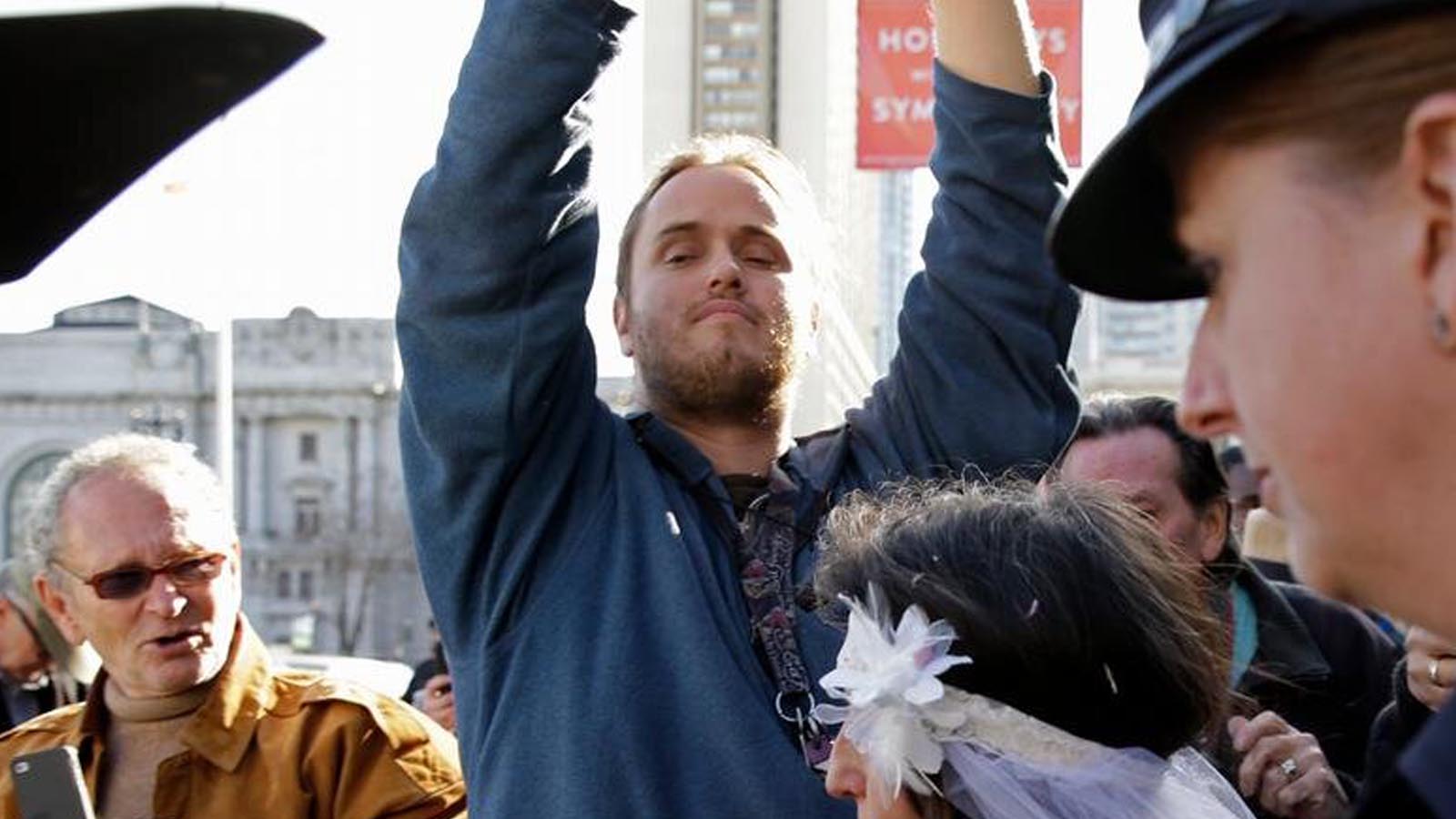 “The charges that we are filing today include attempted murder, residential burglary, assault with a deadly weapon, elder abuse, false imprisonment of an elder as well as threats to a public official and their family,” Jenkins said, per Fox News.

DePape allegedly broke into the Pelosi household in San Francisco seeking House Speaker Nancy Pelosi. A 911 dispatcher later contacted the authorities and sent them to the home after interpreting Paul Pelosi’s “coded” words through an open line. During the incident, Pelosi was struck with a hammer.

Federal authorities announced charges against DePape on Monday for attempted kidnapping and assaulting the family of a public official in retaliation for their job performance.

Reports also emerged on Monday that DePape was in the country illegally, having arrived in the U.S. 20 years ago from Canada and overstayed his VISA.

Jenkins took office earlier this year after she quit working for progressive former San Francisco District Attorney Chesa Boudin and backed a recall effort against him. She has since taken a tougher approach to tackling crime in the city than her predecessor, revoking at least 30 plea deals Boudin negotiated, some of which she viewed as too lenient.