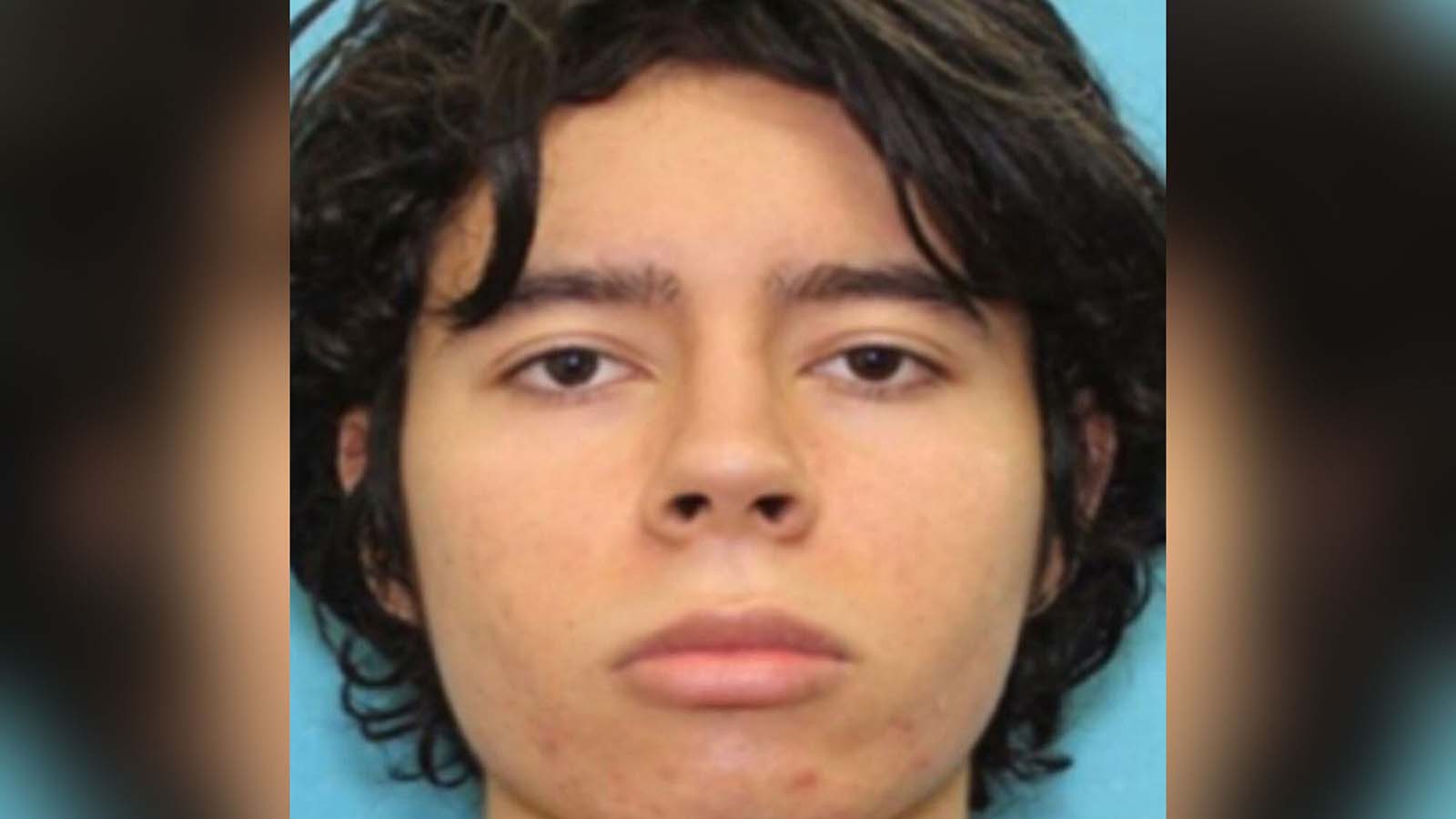 KPRC 2 Investigates has learned more information about the teenage gunman who went on a devastating rampage in an elementary school in Uvalde, Texas Tuesday afternoon killing 19 students and two teachers.

According to officials, 18-year-old Salvador Rolando Ramos is the person who police believe acted as a lone shooter in the incident at Robb Elementary School.

State troopers tell KPRC 2 Investigates that prior to the school shooting, Ramos shot his grandmother during an argument. The grandmother’s condition is not known, but sources say she is believed to be alive.

Ramos next took off in a truck which he crashed into a ditch a short time later. After shooting at responding officers, Ramos made his way into the school.

“At that point as he made entry he began shooting children, teachers, anybody that was in his way he was shooting people that were in front of him,” said Lt. Chris Olivares with the Texas Department of Public Safety.

Tuesday evening, KPRC 2 Investigates obtained the following additional information from a source with close knowledge of the events that took place in Uvalde:

According to information from city officials, Ramos is from the town of Uvalde, which is 85 miles west of San Antonio, and was born on May 16, 2004.

According to Texas Governor Greg Abbott, Ramos was shot and killed by authorities.

The Texas Rangers are in the process of attempting to identify victims. Federal agents, including the FBI spent much of Tuesday evening interviewing neighbors living around Ramos’ grandmother’s house. Crime scene processing is expected to begin Wednesday.

It is unclear what motive Ramos had in this shooting, or if he had previously attended the school.