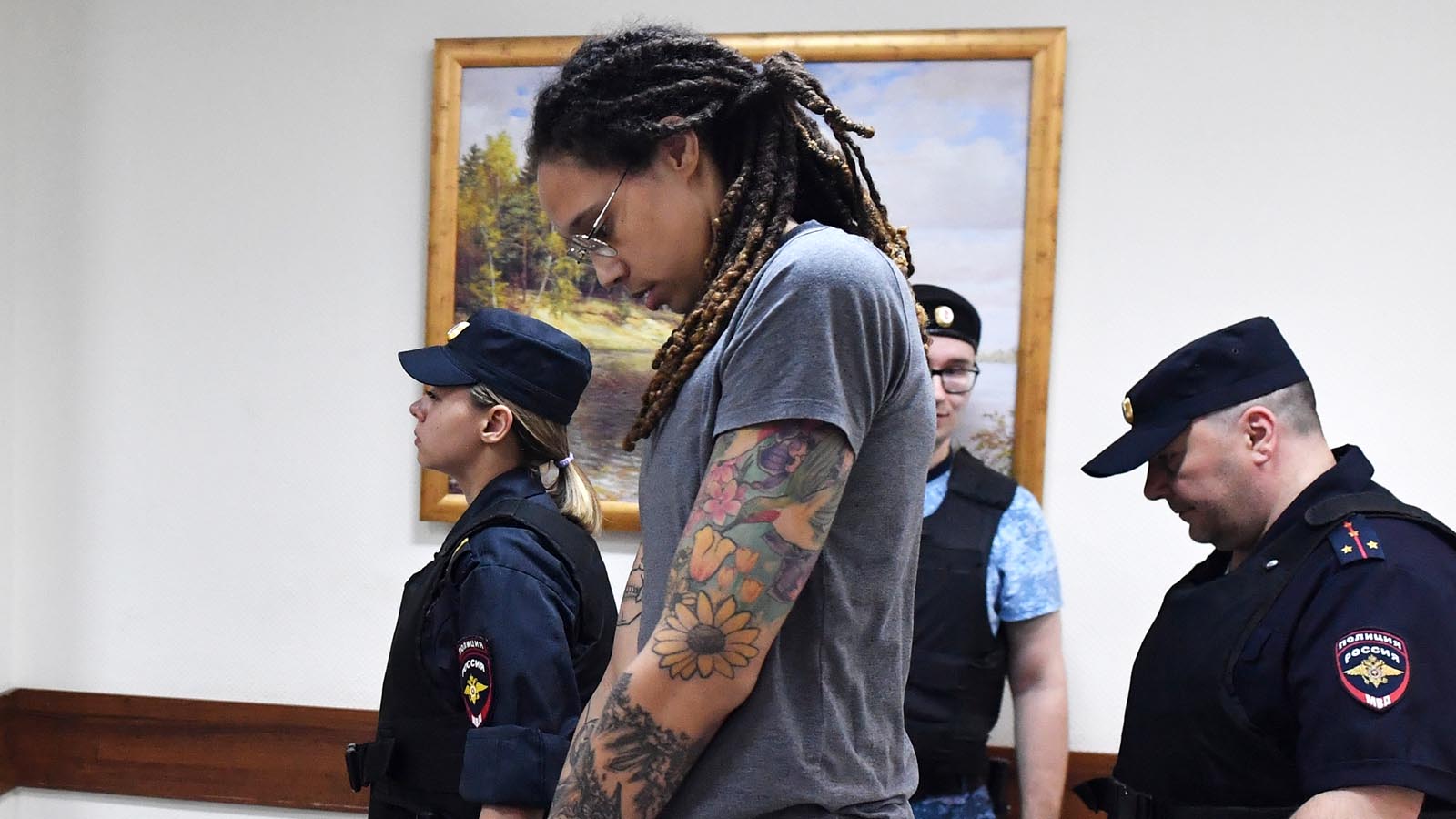 The court ruled to uphold the sentence handed down to the WNBA superstar. However, in the ruling, the court stated that the time Griner will have to serve in prison will be recalculated with her time in pre-trial detention taken into account.

One day in pre-trial detention will be counted as 1.5 days in prison, which means Griner will serve around eight years in prison unless the U.S. and Russia come to an agreement on a potential prisoner swap in the future.

National Security Adviser Jake Sullivan released a statement after the sentence was upheld.

“We are aware of the news out of Russia that Brittney Griner will continue to be wrongfully detained under intolerable circumstances after having to undergo another sham judicial proceeding today. President Biden has been very clear that Brittney should be released immediately,” the statement read.

“In recent weeks, the Biden-Harris Administration has continued to engage with Russia through every available channel and make every effort to bring home Brittney as well as to support and advocate for other Americans detained in Russia, including fellow wrongful detainee Paul Whelan. The President has demonstrated that he is willing to go to extraordinary lengths and make tough decisions to bring Americans home, as his Administration has done successfully from countries around the world. The Administration remains in regular touch with representatives of the families, and we continue to admire their courage in the face of these unimaginable circumstances.”

Griner was arrested at Sheremetyevo Airport in Moscow on Feb. 17 after Russian authorities said she had vape cartridges with cannabis oil inside her luggage.

On Aug. 4, Griner was given a nine-year sentence after pleading guilty, arguing that she had been prescribed cannabis for her pain and inadvertently packed it.

“She is very nervous waiting for the appeal hearing. Brittney does not expect any miracles to happen but hopes that the appeal court will hear the arguments of the defense and reduce the term,” they said in a statement Monday, via Reuters.

The White House has mentioned the potential of a prisoner swap. National Security Council coordinator John Kirby said in September that Russia has not responded to the “substantial proposal” the U.S. offered back in July, a deal that includes former U.S. Marine Paul Whelan.

“We want them to accept it, frankly, these two individuals ought to be home anyway, period. But we understand that that’s probably going to have to be the result of the negotiating process, one that we’re willing to participate in honestly and fully, and we’ve been doing that. And we await them to take the offer that’s on the table.”

Oct. 17 marked eight months in Russian detention for Griner. The following day was her 32nd birthday.