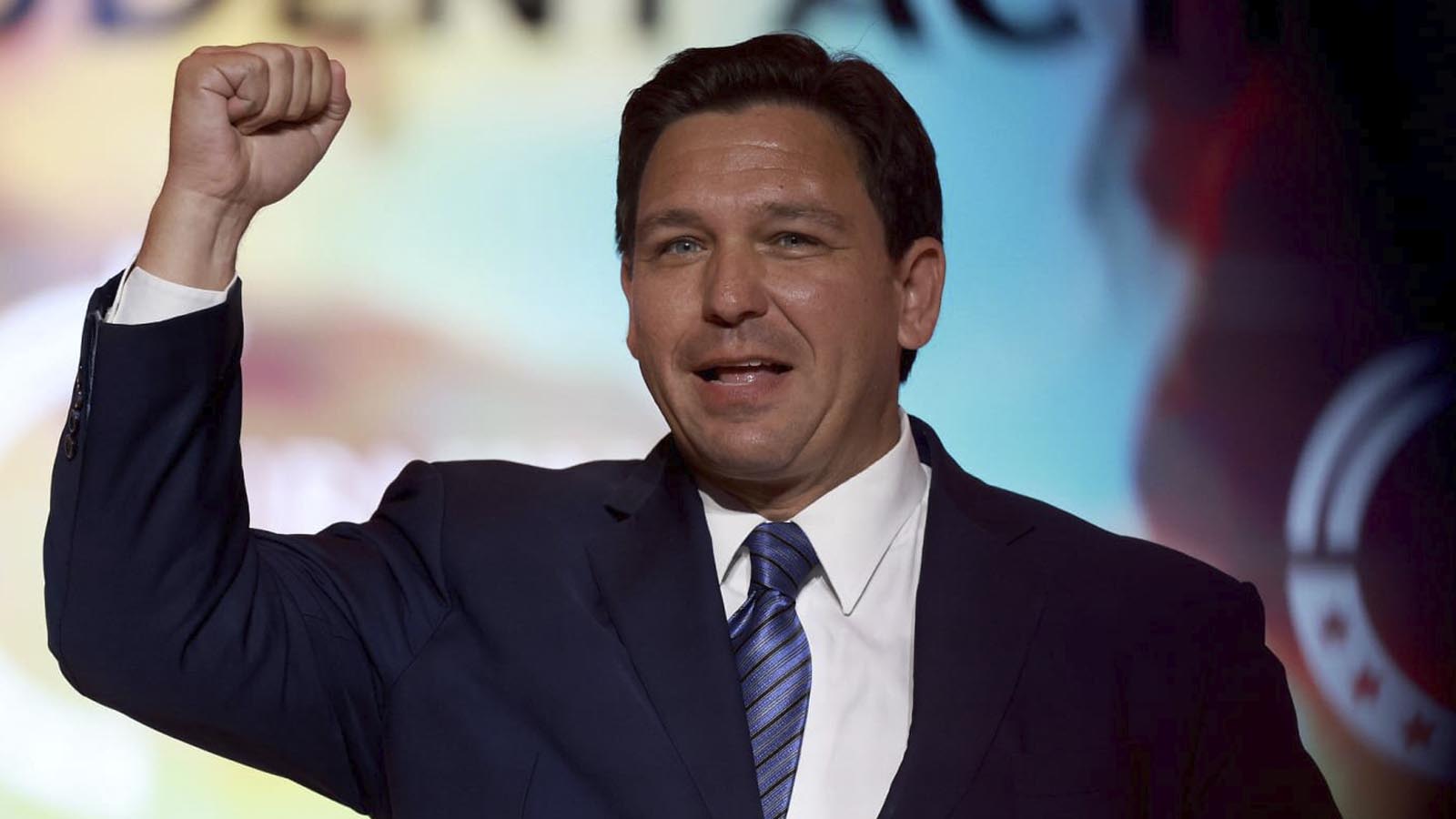 A federal judge in Florida dismissed the lawsuit brought by a Democratic former state attorney who sued Gov. Ron DeSantis (R) for suspending him last year for his vows not to follow certain abortion-related laws.

U.S. District Judge Robert Hinkle ruled that DeSantis was not obligated to reinstate Andrew Warren, whom the governor suspended for neglecting his duty in August after he pledged not to enforce bans on abortion, as well as transgender surgery.

In Warren’s suit, he asked the judge to reinstate him to his twice-elected role.

“The First Amendment violations were not essential to the outcome and so do not entitle Mr. Warren to relief in this action,” Hinkle said. “The suspension also violated the Florida Constitution, and that violation did affect the outcome. But the 11th Amendment prohibits a federal court from awarding declaratory or injunctive relief of the kind at issue against a state official based only on a violation of state law.”

Hinkle added that Warren possessed “no blanket nonprosecution policies,” noting “any minimally competent inquiry would have confirmed this. The assertion that Mr. Warren neglected his duty or was incompetent is incorrect. This factual issue is not close.”

However, Hinkle criticized the suspension and found that it violated the Florida Constitution but that “relief cannot be awarded in this federal action based solely on a violation of state law.”

Evidence brought forth in the trial revealed DeSantis’s office considered the political benefits of removing Warren. It also showed that a DeSantis ally was asked to find reform prosecutors whose approach flouted the governor’s views on law enforcement.

During a preannounced live conference, the Republican governor abruptly removed Warren in August, accusing the Tampa prosecutor of negligence over his duties to the office by pledging not to use his power to prosecute people who seek and provide abortions or against doctors who provide transgender procedures.