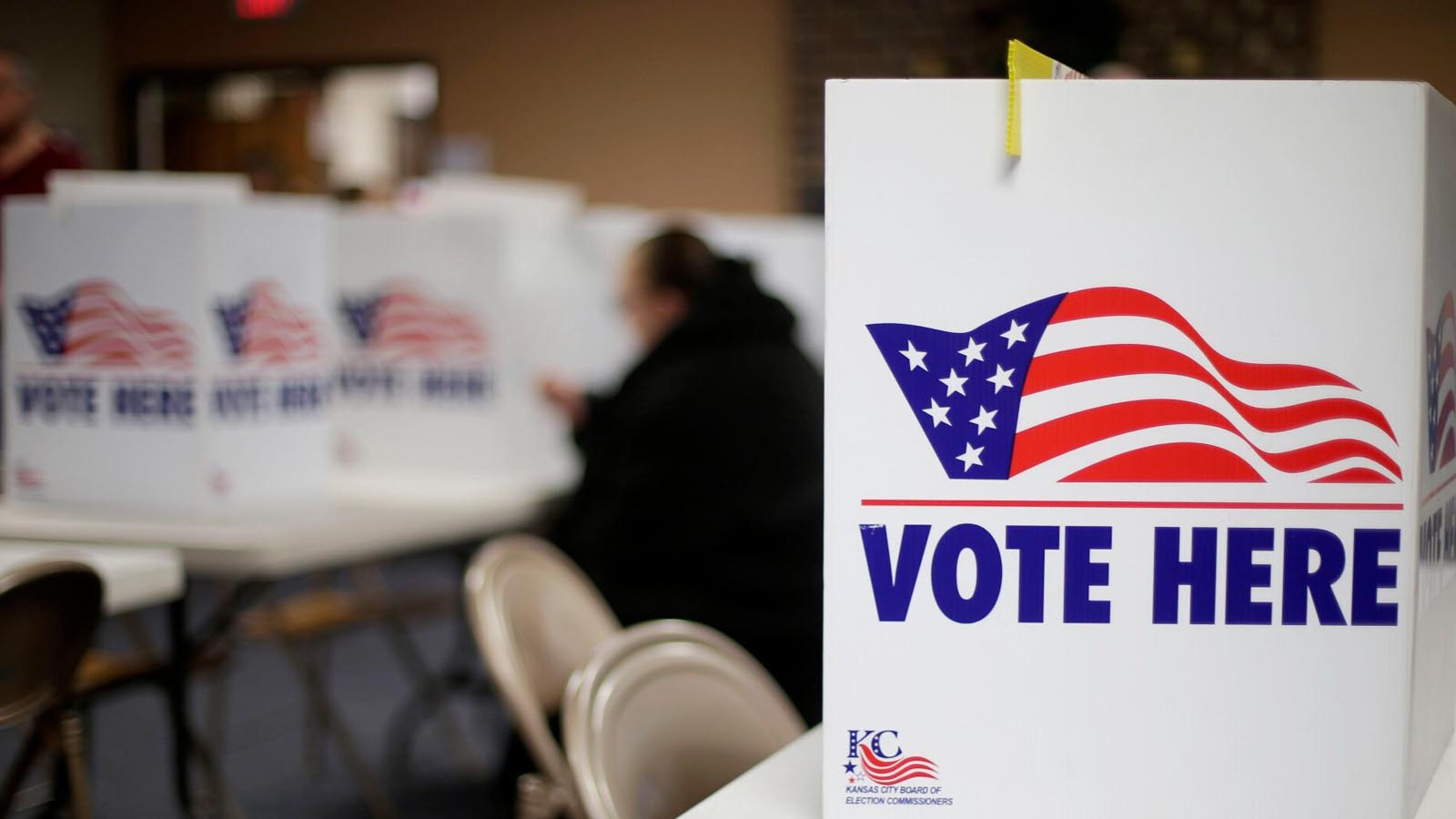 Fresh off the heels of Republicans’ win before the Pennsylvania Supreme Court to prevent the counting of mail-in or absentee ballots that are not completed in accordance with PA election law, the Republican National Committee filed a lawsuit against Green Bay, Wisconsin, seeking to secure access for poll watchers.

Naming Green Bay City Clerk Celestine Jeffreys, the RNC’s latest election-related lawsuit highlights Wisconsin law that grants members of the public with the right to observe elections, including absentee voting processes, and a requirement that “observation areas shall be so positioned…to permit any election observer to readily observe all aspects of the voting process.”

What’s more, the RNC notes that the Wisconsin Elections Commission has explicitly instructed election officials “that observers must be given the opportunity to observe the public aspects of the inperson absentee voting process and that ‘additional observer areas may be established in other areas of the polling place to allow for observation of other public aspects of the voting process (challenges, ballot box security, etc.).'”

When the apparent issue was raised with Jeffreys would still not allow observers to witness the entire process and, according to the complaint, threatened that observers would “be kicked out if they observe in the hallway and that observers must talk to her legal department if they required further explanation.”

Additional issues noted in the complaint include the claim that “Jeffreys refused to allow Plaintiffs and other observers to observe the voting process in the hallway—despite the fact that the hallway is a public area and others, who are not present to observe, are free to traverse through the hallway while voting is taking place,” along with concerns that “[o]n more than one occasion when observers left the observing area to use the restroom, the blue bin being used as a ballot return box, which was outside of an elevator area, appeared to be unattended and unguarded.”

“The RNC is suing Green Bay alongside concerned Wisconsin voters because the city’s Democrat election officials are refusing to follow Wisconsin’s election law,” remarked RNC Chairwoman Ronna McDaniel. “Poll watchers have a right to poll watch, but Green Bay’s Clerk is refusing to let them in the room. This is unacceptable: Republicans are going to court to deliver Wisconsinites the ballot box transparency to which they are legally entitled,” McDaniel added.

The RNC announced on Wednesday that, in fewer than 24 hours, it had prevailed in its lawsuit against election officials in Green Bay, Wisconsin. A court in Brown County, Wisconsin, granted the temporary injunction the Republicans’ lawsuit requested to have a city clerk stop interfering with the public’s right under WI law to observe election processes during in-person absentee voting.

“In less than 24 hours, the RNC successfully sued and won in Green Bay to ensure the city’s Democrat election officials follow the law on the books in Wisconsin,” remarked RNC Chairwoman Ronna McDaniel. “Bipartisan poll watching is a constitutional right in Wisconsin, and now the Green Bay Clerk will have to let them in the room to observe. We are grateful the court granted a swift and decisive victory for Wisconsinites, and the RNC will continue to fight for election transparency across the country,” McDaniel added.