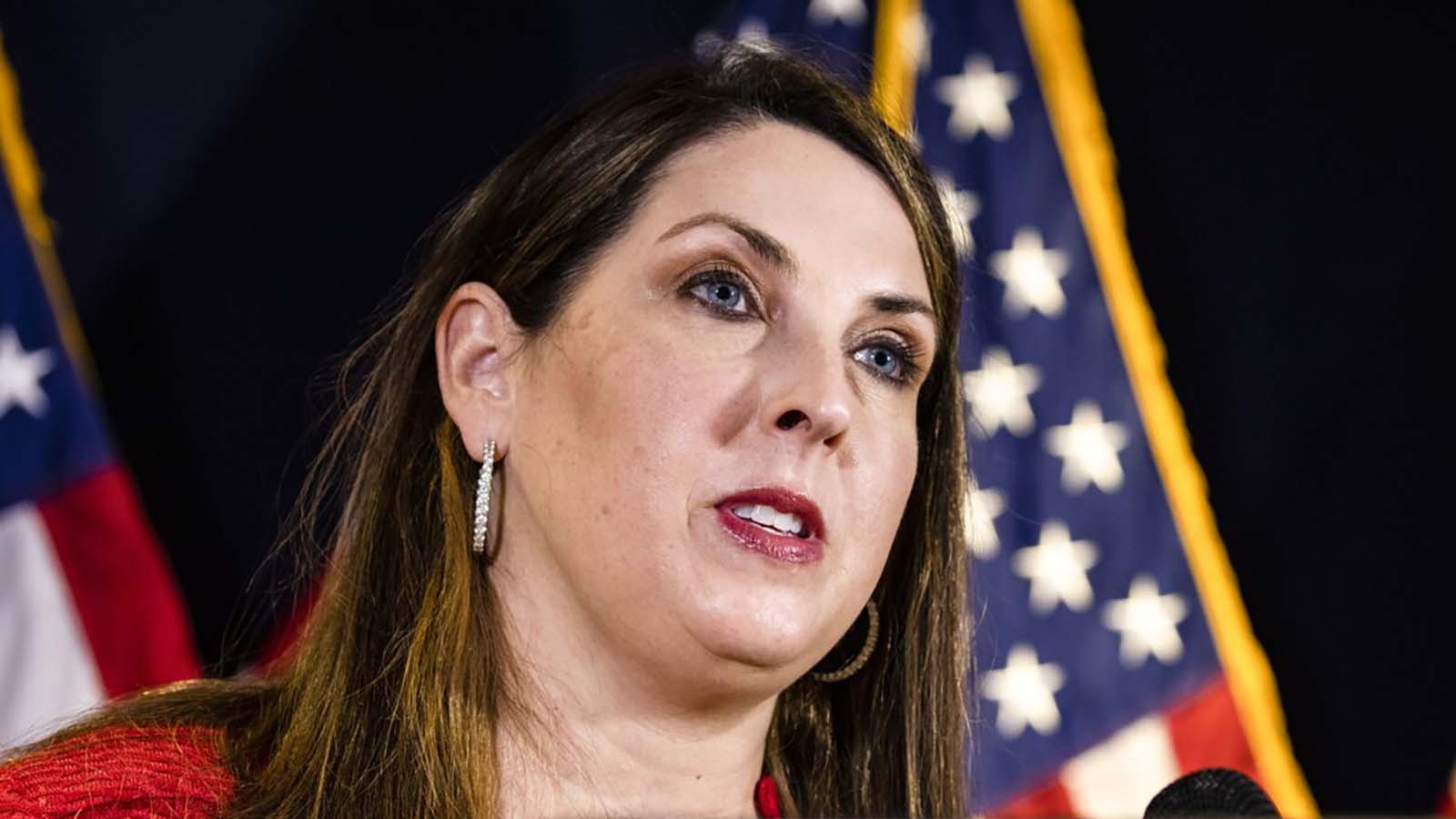 The Republican National Committee (RNC) has filed 73 lawsuits on election issues during the 2022 midterm election cycle, according to its chair.

RNC Chairwoman Ronna McDaniel confirmed that the committee filed its 73rd lawsuit of 2022 last week, against officials in Kalamazoo, Michigan.

“The RNC has filed a new lawsuit against Kalamazoo, MI. Michiganders deserve election transparency, and we are going to court to get it. This is our 73rd case of election integrity litigation this cycle with more to come,” she wrote on Twitter.

Some advocacy groups hailed the bevy of legal challenges.

“After the shortcomings of the last election, a proactive and pre-emptive legal strategy is critical to the election integrity voters deserve in 2022, 2024, and beyond,” Michael Bars, executive director of the Election Transparency Initiative, told Fox News on Oct. 24, adding that there have been “significant strides” to try to bolster voters’ trust in the U.S. election system after allegations of fraud in 2020.

The lawsuits come after widespread complaints about the security of the 2020 election in which former President Donald Trump and his allies said there was significant fraud in key battleground states.

The lawsuits are part of a “multimillion-dollar investment into building an election integrity operations infrastructure that draws on its legal, political, data and communications resources,” RNC spokesperson Gates McGavick told the outlet. It reported that the six dozen lawsuits were filed in 20 states.

In recent days, the RNC has had some success in court. A New York judge recently struck down a law that would have added noncitizens to voter rolls.

A court in Michigan also found that Secretary of State Jocelyn Benson, a Democrat, updated an election manual to impose new restrictions on poll observers and challengers without going through the correct rulemaking process. Court of Claims Judge Brock Swartzle ruled that Benson’s office must either remove a May manual or amend specific sections that he said violate state and federal law.

“An executive branch department cannot do by instructional guidance what it must do by promulgated rule,” the judge wrote last week. “This straightforward legal maxim does most of the work in resolving these three consolidated cases.”

After his order, the RNC and McDaniel described it as a victory for the “rule of law.” Benson’s office indicated that the state will appeal Swartzle’s decision.

“This ruling is a massive victory for election integrity, the rule of law, and Michigan voters,” McDaniel said. “Jocelyn Benson not only disregarded Michigan election law in issuing this guidance, she also violated the rights of political parties and poll challengers to fully ensure transparency and promote confidence that Michigan elections are run fairly and lawfully.”