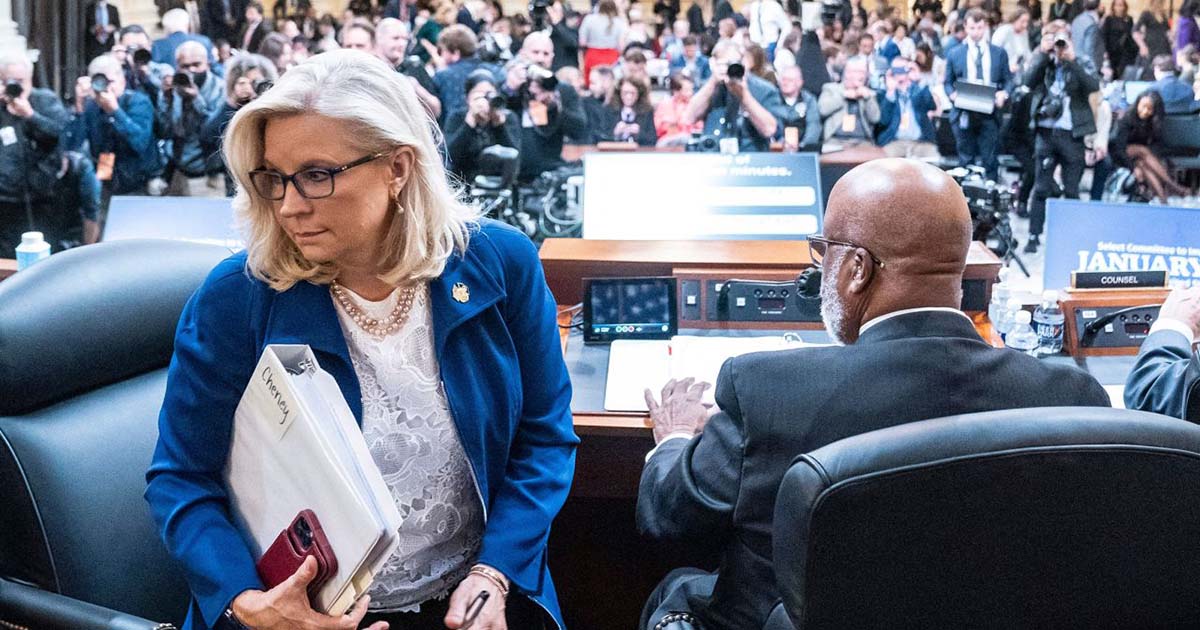 Speaking at a forum at Harvard University, Cheney stressed the subpoena, which the House select committee approved unanimously last week, is for Trump’s testimony and for documents related to events surrounding the Jan. 6 Capitol riot.

“So we’ll be issuing a subpoena shortly, both for his testimony under oath as well as for documents. And we’ll take whatever next steps we have to take assuming that he will fulfill his legal obligation and honor the subpoena, but if that doesn’t happen, we’ll take the steps after that,” Cheney said.

Cheney, who is vice chairwoman of the Jan. 6 committee, made the remarks days after Rep. Adam Kinzinger (IL), the other Republican member of the panel, told George Stephanopoulos on This Week that Trump is “required by law to come in.”

Trump responded to the Jan. 6 committee’s vote to approve a subpoena with a 14-page statement on Friday.

He denounced the panel as being made up of “highly partisan political Hacks and Thugs” and criticized Congress for funding the investigation into the Capitol riot despite it being what he calls a “Charade and Witch Hunt,” but the former president did not directly say whether he intends to cooperate with the subpoena.