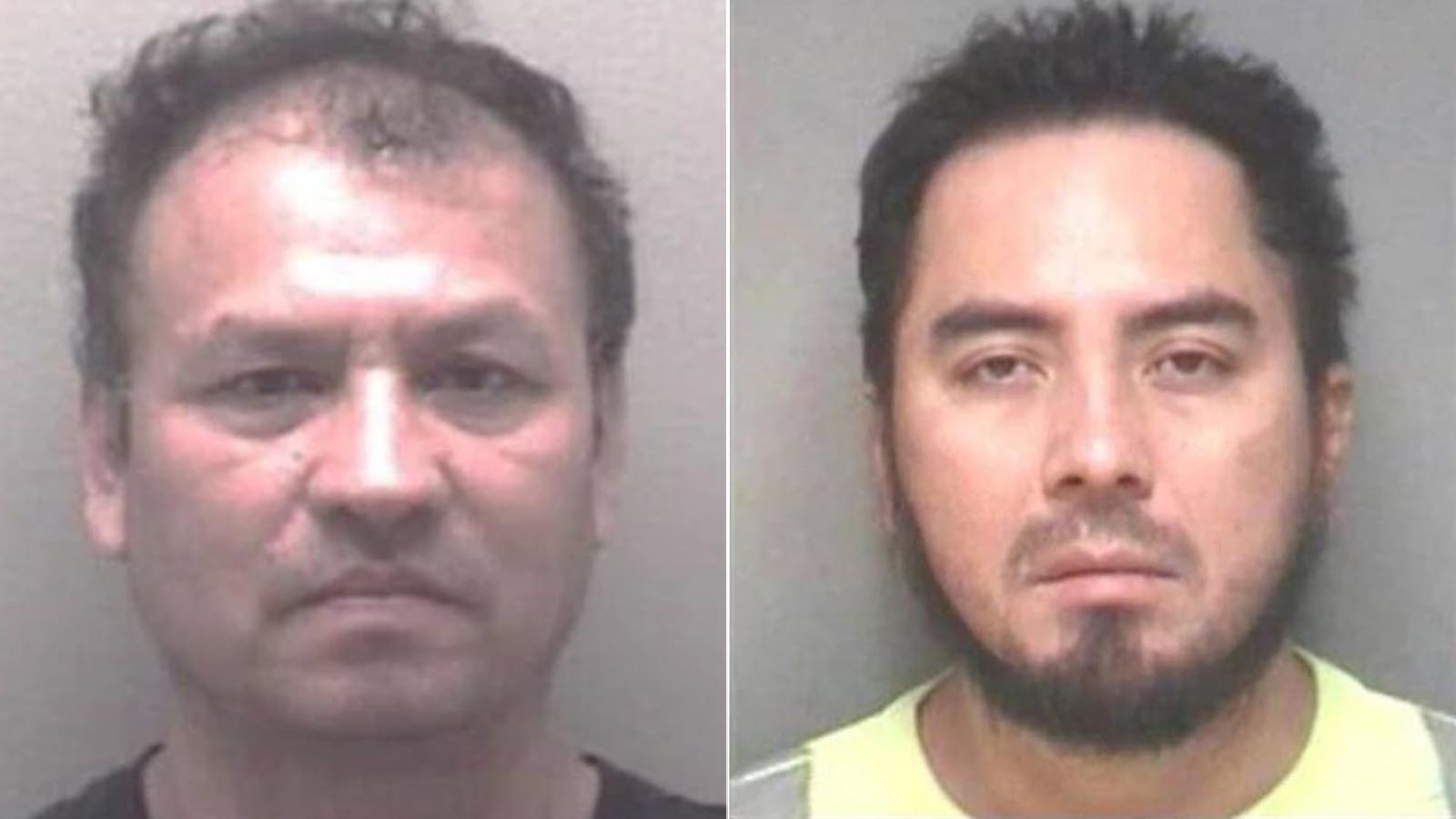 The pair of suspects arrested for allegedly plotting to “shoot up” a Fourth of July celebration in Richmond, Virginia — thwarted by an American citizen — are illegal aliens, court records state.

According to Police Chief Gerald Smith, Dubon and Ac’s plan was thwarted thanks to an American “hero citizen” who overheard a conversation about the plot and subsequently called the police.

Police spokesperson Tracy Walker said both men are from Guatemala. Initial documents filed in General District Court in Richmond say both Alvarado-Dubon and Balacarcel are not in the U.S. legally. The documents, which say Alvarado-Dubon has an expired visa, did not include any details about the alleged plot. [Emphasis added]

Immigration and Customs Enforcement (ICE) confirmed to Breitbart News that agents have lodged detainers on both illegal aliens so that they will be turned over to the agency for arrest and deportation when they are released from local police custody.

Likewise, ICE agents confirmed that Ac is a twice-deported illegal alien who was previously deported in October 2013 and then later in August 2014.

The American citizen who thwarted the mass shooting plot called police after he heard a man discussing a plan to “shoot up” Richmond’s annual Fourth of July celebration.

That is when police raided Dubon’s residence to find two rifles, a handgun, and 223 rounds of ammunition. Dubon was subsequently charged with being in possession of a firearm as an alien to the U.S.

After police reached out to the Federal Bureau of Investigation (FBI), Smith said they put surveillance on Ac who lived at the same residence as Dubon.

Ac was then arrested and charged with being in possession of a firearm as an alien to the U.S. Smith said they still do not have a clear motive as to why the pair allegedly sought to conduct a mass shooting on American citizens on July 4th.

“There is no telling how many citizens this hero citizen saved from one phone call … one phone call saved numerous lives on the Fourth of July,” Smith said.

Dubon has been booked into the Richmond City Jail on a $15,000 bail. Though police said Ac was also booked, his records do not appear in the city jail’s records.