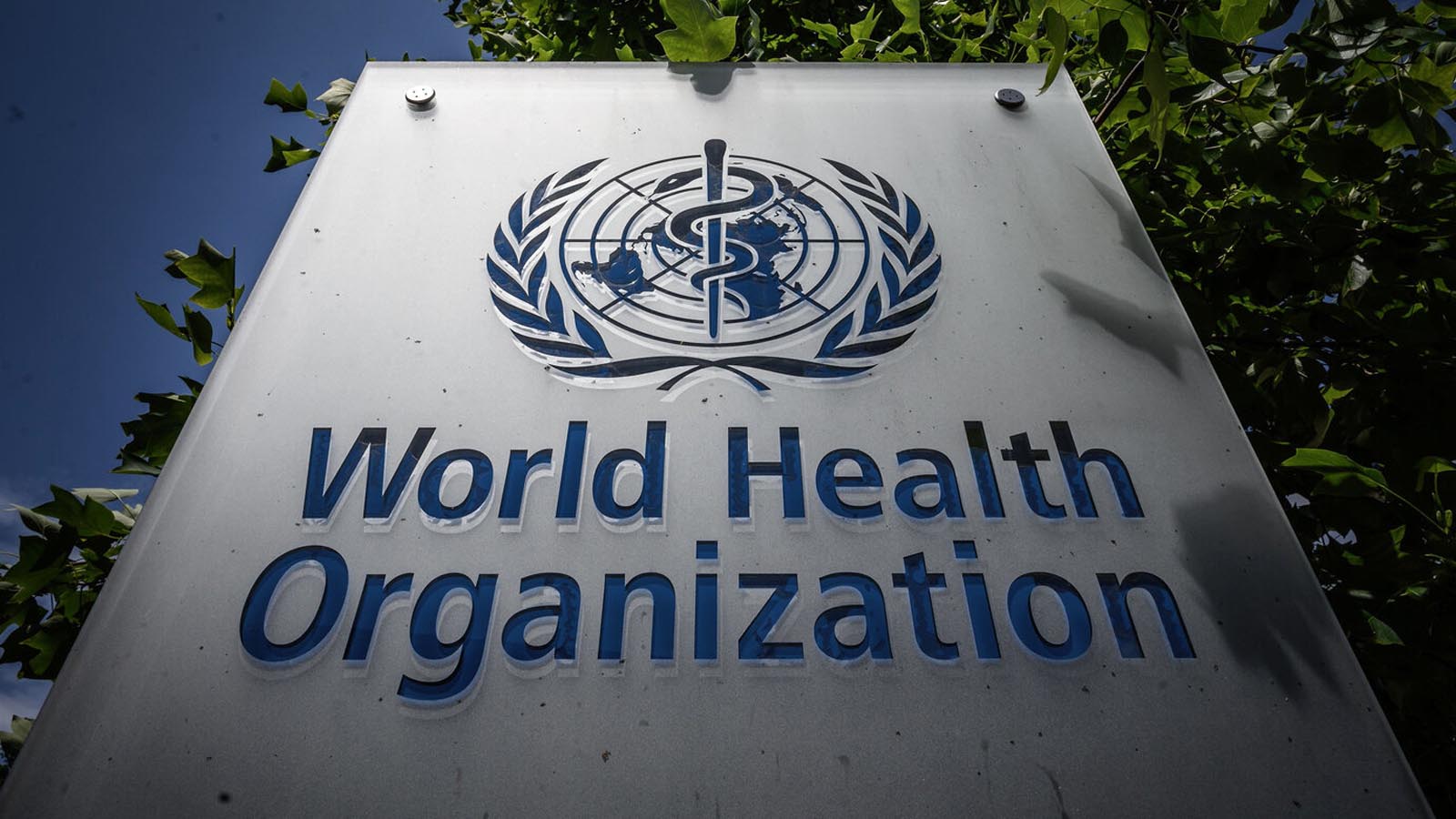 “Each of us should not be alarmed by this alert as the credibility of WHO is in great question based on their actions and notices on COVID-19,” Vallely told The Epoch Times.

“The rare designation means the WHO now views the outbreak as a significant enough threat to global health that a coordinated international response is needed to prevent the virus from spreading further and potentially escalating into a pandemic,” Vallely said.

“Beware of this politically driven global organization that is funded by the global elite.”

Monkeypox is a disease primarily transmitted through the sexual activity of gay and bisexual men.

“I have decided that the global monkeypox outbreak represents a public health emergency of international concern,” WHO Director-General Tedros Adhanom Ghebreyesus said in a July 23 statement.

Ghebreyesus said that his decision was due to an increase of monkeypox cases in the world, now having been reported in over 75 countries and territories, with over 16,000 infections and five deaths.

A report published on July 23 lays out the reasons that the committee members had for and against declaring monkeypox a global emergency.

“Although the declaration does not impose requirements on national governments, it serves as an urgent call for action. The WHO can only issue guidance and recommendations to its member states, not mandates. Member states are required to report events that pose a threat to global health,” Vallely said.

“WHO Director Tedros is not a medical doctor, he is a Marxist from Ethiopia, totally supported by the Chinese Communist Party. He lied about C-19 from the beginning to cover for China,” Vallely added.

McInerney says that they predicted that the declaration of another pandemic would happen around this time of the year.

“They are right on our predicted schedule,” McInerney said.

“We shall not conform to their guidelines, we must resist lockdowns,” he further stated, “now is the time for America and the world and we the people to say no!”

“Fool me once shame on you, fool me twice shame on me!” the general exclaimed.