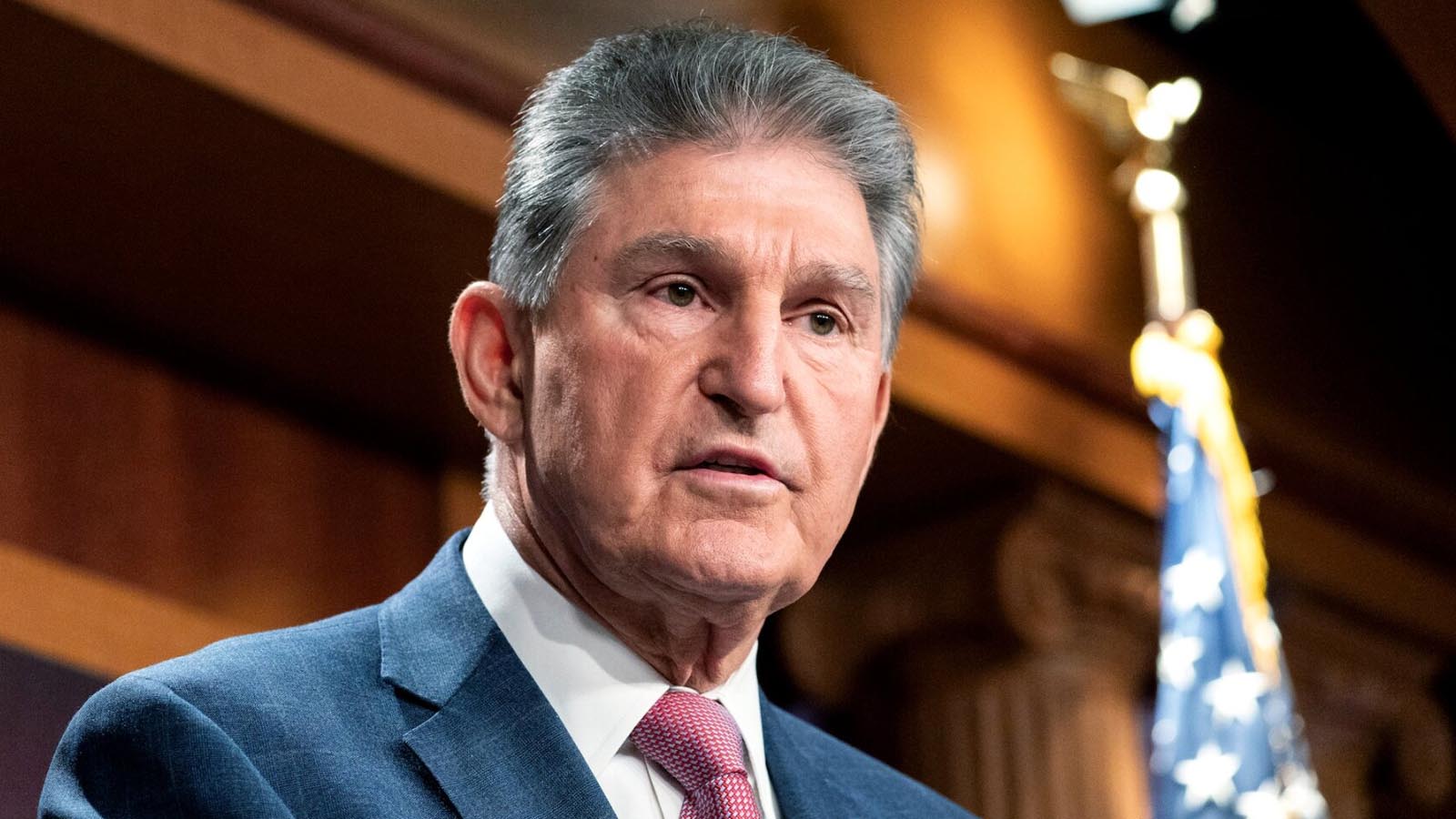 House Republican leadership has a plan in mind after Sen. Joe Manchin (D-WV) formed an agreement with Senate Majority Leader Chuck Schumer (D-NY) regarding their massive reconciliation spending bill. As The Hill reported, a memo was released from House Minority Whip Steve Scalise’s office (R-LA) urging members to vote against the CHIPS and Science Act.

“This legislation comes to the House precisely as Senate Democrats have allegedly struck a deal on their partisan reconciliation bill, pairing up a tone-deaf agenda that on one hand gives billions away in corporate handouts, and on the other hand undoes historic tax cuts implemented by Republicans,” the memo warned. “The partisan Democrat agenda has given us record inflation, and now they are poised to send our country into a crushing recession.”

The U.S. Senate passed the legislation on Wednesday with a vote of 64-33, though it was not until after the bill passed the body that Manchin and Schumer announced their agreement.

In a column for Townhall, Veronique de Rugy warned that the CHIPS Act “invariably grows the budget deficit.” When it comes to a specific price tag, the Congressional Budget Office (CBO) released its estimates last Wednesday, stating that the bill would add $48 billion to the deficit over five years and by $79 billion through 2031.

The Hill report cites how Manchin’s move may influence Republican House members on the fence. While Rep. Don Bacon (R-NE) said Wednesday night he was evaluating the bill, Manchin’s move was “a strike” against this CHIPS bill.

House Majority Whip Jame Clyburn (D-SC) did tell the outlet “I hope so” when asked if he has enough votes.

A Fox News report from Thursday morning indicated that House Republican leadership thinks it’s possible that less than 20 Republican members will vote for the bill:

Fox News is told that Republican leadership hopes to get the total number of Republican yes votes – which was previously likely to be upwards of 30 – down to approximately 12. With that little GOP support, the vote could become very close, as some House progressives may vote against the bill on the grounds that it’s allegedly corporate welfare for semiconductor manufacturers like Intel.

Heritage Action has also called on members to vote against the bill. In a statement, Executive Director Jessica Anderson warned about both the CHIPS Act and “the Build Back Broke agenda,” as they’re calling it.

“At lunchtime [Wednesday], the Senate passed CHIPS. Before the close of business, Senator Joe Manchin and Majority Leader Chuck Schumer announced a new, massive reconciliation package that would spend nearly $400 billion on Left-wing priorities and raise over $700 billion in taxes. The timing was no coincidence — this was their plan all along. Manchin and Schumer relied on Republicans to rubber-stamp their ineffective CHIPS bill while fully intending to immediately jam through a monstrous spending package with zero bipartisan agreement,” she said.

Her statement continued by strongly calling on Republicans to vote against the bill. “House Republicans must boycott this charade. They must hold the line and oppose the CHIPS package — it’s now clear that a vote for CHIPS is now a vote for the Build Back Broke agenda. CHIPS was bad enough on its own before, but now, giving it the green light will clear the runway for a bill that raises Americans’ taxes during a recession and that spends massive sums during record-high inflation — the opposite of what working families need,” she added.

Heritage Action issued a key vote against CHIPS in the Senate and the House. And on Tuesday, announced a six-figure ad buy against the Build Back Better bill.

This move may throw a wrench in President Joe Biden’s plans, who mentioned the CHIPS bill in his statement about the recession on Thursday, though he refused to acknowledge that’s what the country is experiencing.