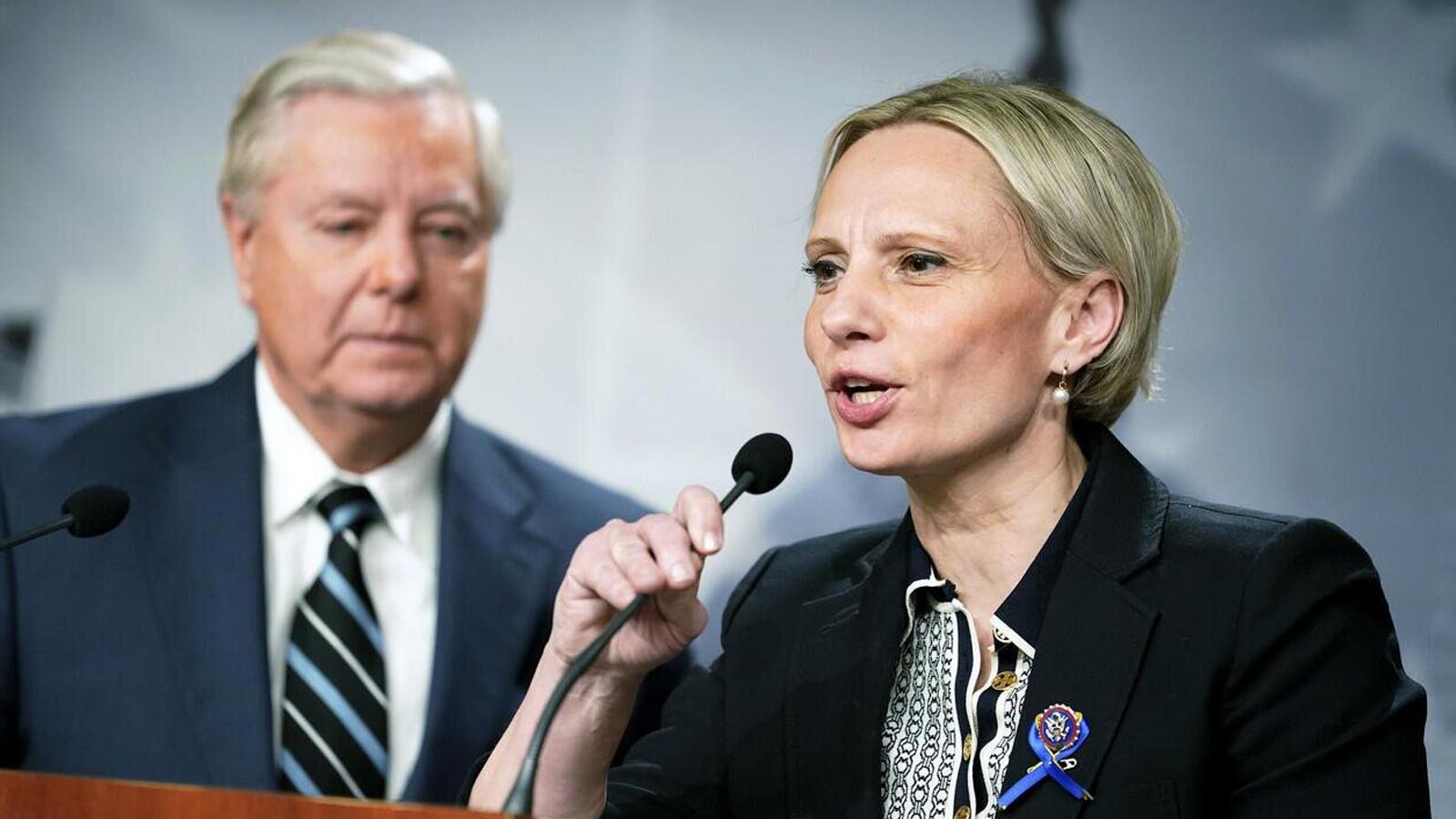 House Republicans are seriously regretting giving Ukraine-born GOP Rep. Victoria Spartz a platform to speak on the war, after she started lobbing intense criticism at president Volodomyr Zelensky and his administration, drawing a rare rebuke last weekend from the Ukrainian Foreign Ministry, which said she was “trying to earn extra political capital on baseless speculation.”

According to Politico, Republicans within the GOP Conference have “widespread fear” that her outspoken posture will damage US-Ukraine relations, and that the MAGA wing of their party – which has seen growing opposition to US support of the Ukraine war – will point to Spartz’s comments as justification.

Spartz, who has traveled to Ukraine about six time since the war began, released a statement earlier this months calling on Zelensky to “stop playing politics and theater” and “start governing to better support his military and local government.”

She also accused President Joe Biden of “playing politics” and said that he needs to present a “clear strategy and align security assistance with our strategy.”

Lastly, she called on lawmakers to “establish proper oversight of critical infrastructure and delivery of weapons and aid,” a concern shared among progressives over the possibility that the weapons could end up in the wrong hands.

One anonymous GOP lawmaker who serves on the House Foreign Affairs Committee told Politico “Her naiveness is hurting our own people,” adding “It is not helpful to what we’re trying to do and I’m not sure her facts are accurate … We have vetted these guys.”

Another senior House Republican who spoke on condition of anonymity simply said “What the fuck.”

A third House Republican granted anonymity to speak candidly about Spartz said she has a reputation for elbowing her way into briefings and meetings for committees she doesn’t belong to, like the Foreign Affairs panel, where multiple members have tried to address her comments behind closed doors.

The Biden administration is even getting involved — another sign of growing worries that Spartz’s comments may damage cohesion among the Western coalition in defense of Kyiv. A Foreign Affairs Committee aide, speaking on condition of anonymity, said the U.S. intelligence community is planning to brief Spartz about her claims in a classified setting Friday morning. -Politico

“I don’t share her criticisms,” said Seen Lindsey Graham (R-SC), who has collaborated with Spartz on legislation concerning Ukraine. “I believe that the Zelenskyy government and the Ukrainian people have risen to the moment. It is in our national security interest to stand with the Ukrainian people and their elected leadership.”

Spartz defended herself to Politico in a statement:

“Growing up in Ukraine and visiting six times since the war started, I have a comprehensive understanding of the situation on the ground,” adding “The stakes are too high to be reactive without deliberation — as intended for our institution.”