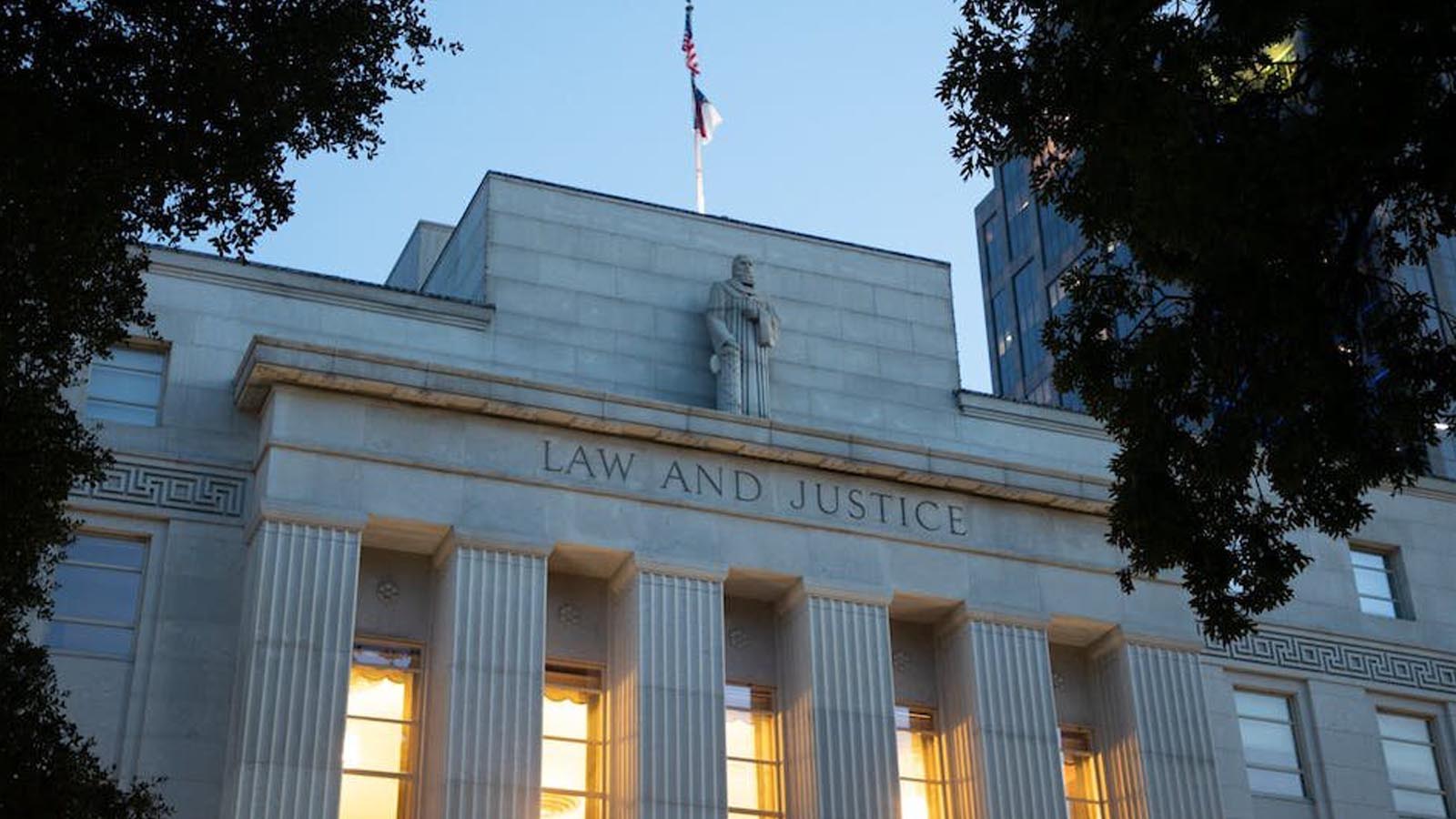 Republicans flipped control of the North Carolina Supreme Court in their favor, winning back control for the first time in six years.

The GOP managed to flip two seats on the North Carolina Supreme Court bench to their side, shifting the court from the Democrats’ 4-3 majority into a 5-2 Republican majority.

“I’m honored and humbled to have been elected to the NC Supreme Court by the people of this great state. Words cannot express my gratitude for the family members, friends, and thousands of volunteers whose support and hard work made this outcome possible. Thank you,North Carolina!” Republican Trey Allen wrote in a tweet.

Allen, a professor and lawyer, bested incumbent Democratic Justice Sam Ervin IV. He was joined by Republican Richard Dietz who vied against Democrat Lucy Inman in the race for the open seat on the bench.

The victory in North Carolina could set the stage for a more favorable court ruling for Republicans on hot-button issues such as abortion and redistricting. Earlier this year, the state Supreme Court tossed out a Republican-backed congressional map.

A lower court in North Carolina supplanted a Republican-backed congressional map with one widely seen as more hospitable to Democrats. It made six districts friendly to Democrats, seven friendly to Republicans, and one swing seat, according to FiveThirtyEight.

The map was used in the midterm elections, but Republicans are expected to be eyeing a challenge when the new court convenes, hoping to craft more favorable apportionment.

Meanwhile, in Ohio, Republicans ran the table on all three state Supreme Court races with Republican Justices Sharon Kennedy, Pat Fischer, and Pat DeWine prevailing. While keeping the 4-3 Republican-to-Democrat breakdown on the court the same, the results could usher in a more conservative court.

Outgoing Republican Chief Justice Maureen O’Connor, who had shown a penchant for bucking the party, particularly on redistricting, is set to retire due to age limits. Associate Justice Sharon Kennedy will be elevated to chief justice in the new court.

Republicans have sought to challenge its state court rulings in the U.S. Supreme Court.

Redistricting played a strong role in the midterm cycle, paving the way for key Republican victories in New York in particular. The new state Supreme Court makeups in Ohio and North Carolina could be paramount to future apportionment melees.