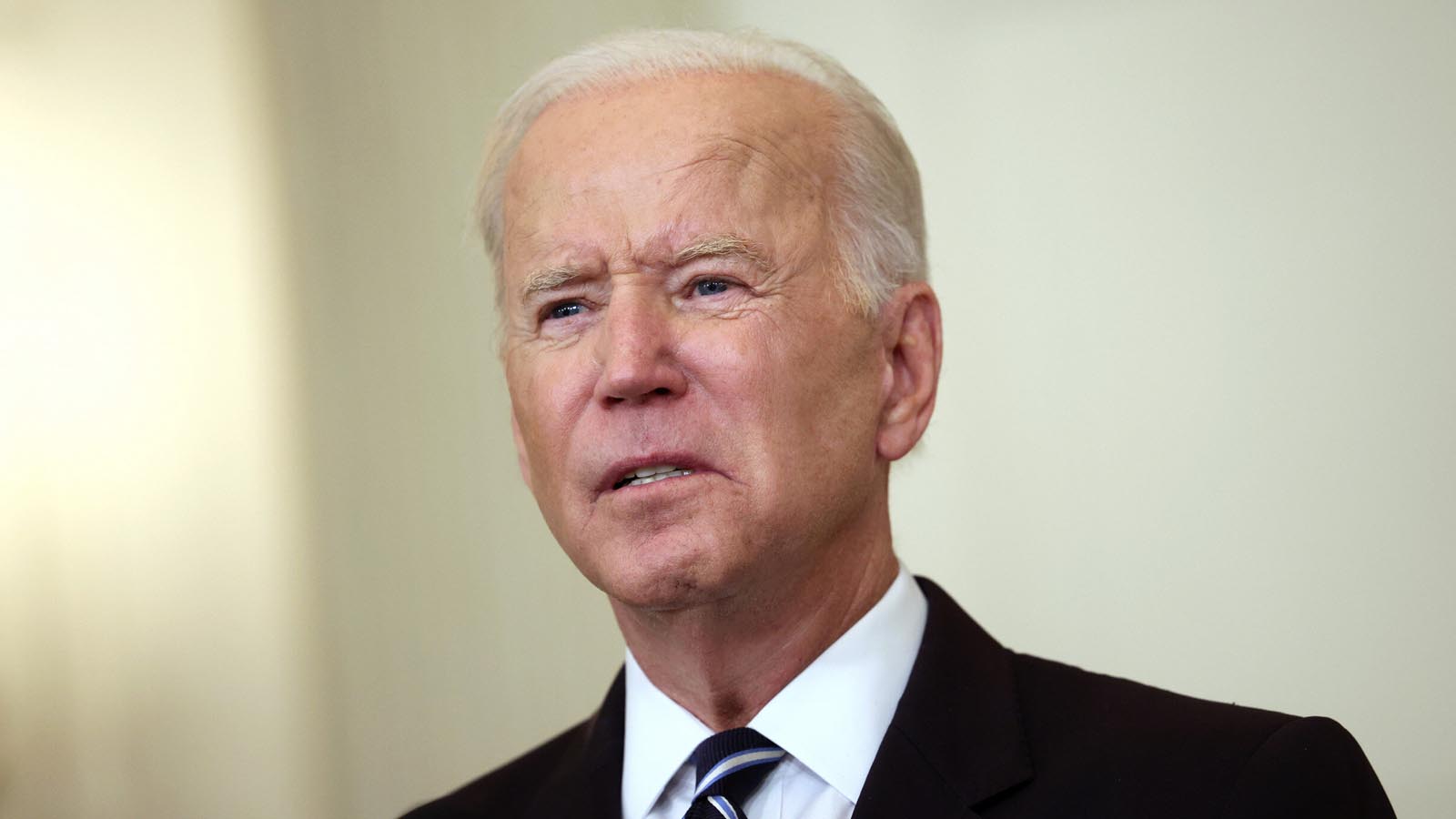 There are 5,135,749 registered Republicans compared to 4,959,838 registered Democrats in the Sunshine State as of May 31, according to official data from the Florida Division of Elections. The Florida Republican Party has added 82,900 more voters to its ranks since the last major U.S. election cycle in 2020.

The registration numbers reflect Florida’s gradual shift toward becoming a solidly red state. After the 2022 election, it’s likely Florida may no longer be a swing state, Politico reported. 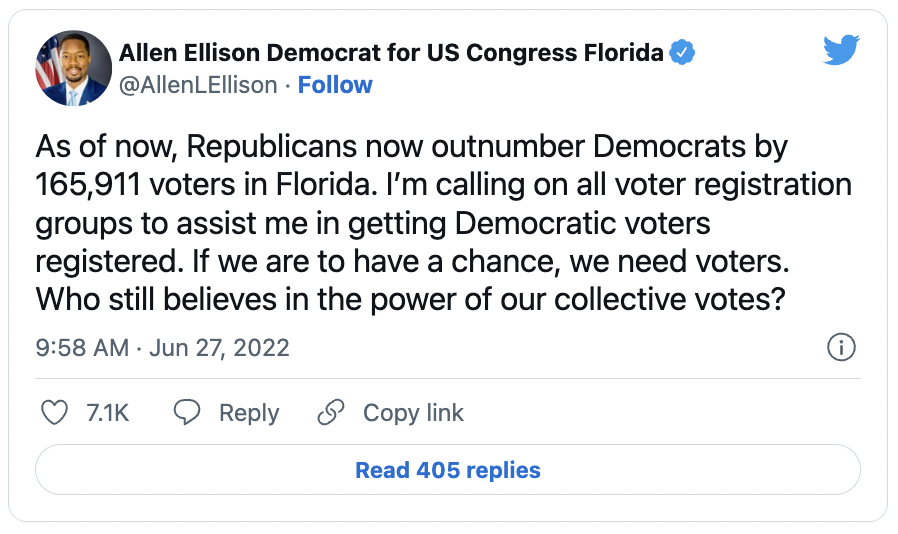 Hispanic voters have steadily been shifting toward the Republican Party, as demonstrated by the recent victory of Texas Republican Rep. Mayra Flores and former President Trump’s support among members of the Hispanic community. In April, polling showed that only a quarter of Hispanics approved of Biden, with many citing the poor economy as reasoning for their disapproval of him and the Democratic Party, The Daily Caller News Foundation reported.

Polling and the mass migration of registrations are spelling trouble for the Democratic Party come this November, according to FiveThirtyEight. Republican Florida Gov. Ron DeSantis and Republican Florida Sen. Marco Rubio are “clearly favored to win” in this year’s upcoming election.

Over a million Americans have abandoned the Democratic Party and have re-registered as Republicans over the past year, The Associated Press reported last week. The shifts in registration have occured in states and municipalities that were once crucial battlegrounds for both parties in national elections, with Florida being an example.