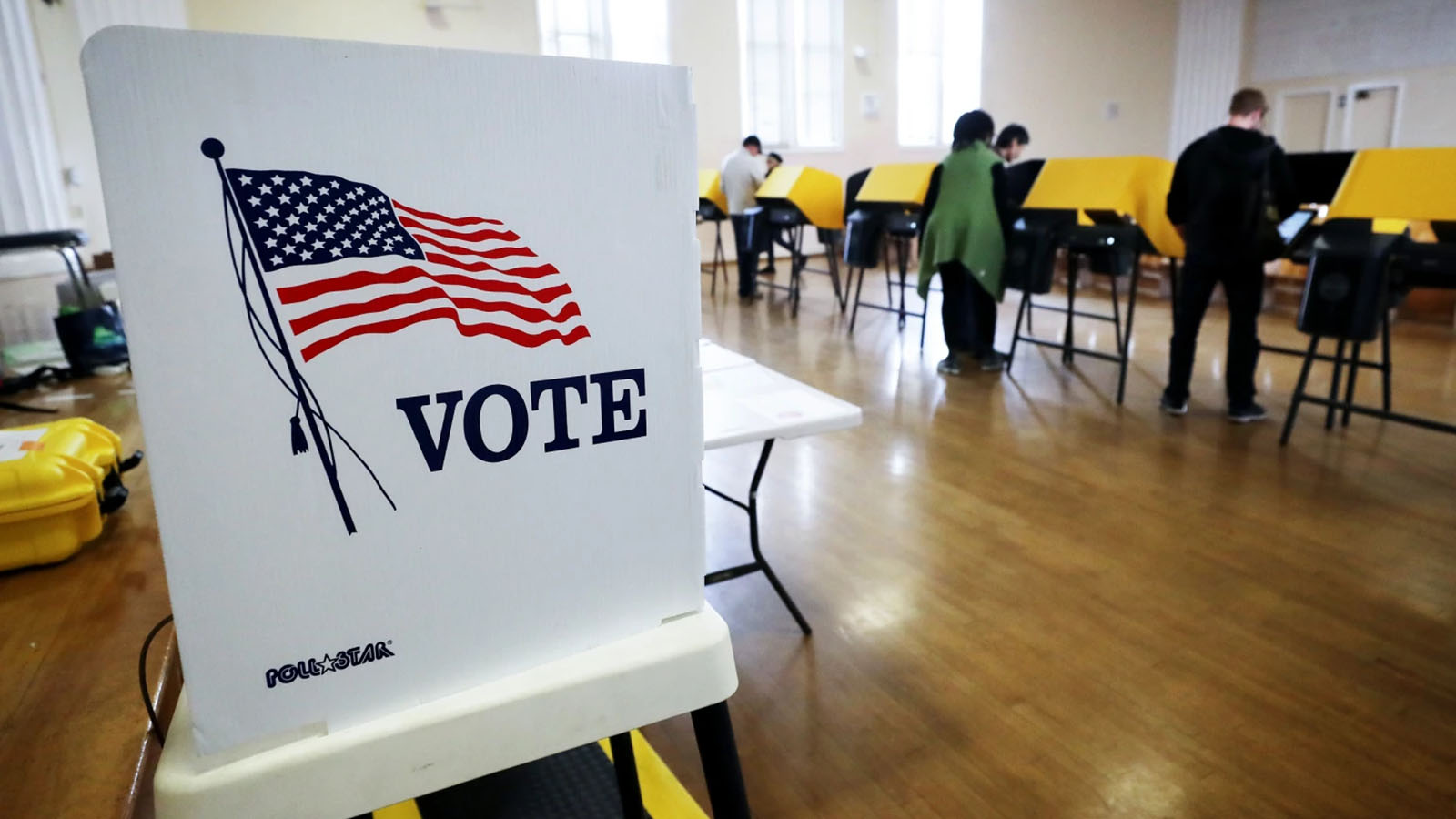 No, I haven’t changed my mind about early voting. It’s still not a relevant story, as the Election Day vote usually chips away at Democratic Party advantages.

No one has a crystal ball that’s infallible to see how women, nonwhites, suburban, rural, independents, etc., will cast their ballots. Did anyone think Democrats would screw things up so severely that suburban white women have moved away from them by a 26-point margin?

Did anyone think that 21 percent of Black Americans would support Republicans this year? Latest surveys all point to these projections coming true, which means a night of pain is ahead for liberal America. It’s astounding that for months, as Americans voiced their frustration over a dismal economy, rising inflation, and spikes in crime, Democrats read that as a green light to double down…on abortion messaging.

So, now with Election Day less than a week away, some liberals will try and use early voting to demonstrate how things might not be so bad. What I’m about to say is meant as an exercise in crushing their hopes and dreams into dust. It’s to smother with a pillow their hope that no red tsunami is coming.

In two liberal strongholds, Clark County, Nevada, and Miami-Dade, Florida, Republicans are winning the early vote—and it has some Democrats in complete panic mode.

Not great, Bob! Registered Republicans are outpacing Democrats in the breakdown of the more than 3.5 million Florida voters who had cast ballots as of Thursday morning, according to data posted on the state Division of Elections website — an unusual pivot in early-vote trends for the traditionally purple state.

In what may be an ominous sign for Florida Democrats with less than a week until Election Day, Republicans across the state lead with 216,302 more votes than the Democrats, mostly cast in-person. Democrats have a 128,660 count edge in vote-by-mail numbers.

“Florida is not looking so good for the Democrats.There are fewer registered Democrats who have voted than registered Republicans. That’s really unusual for Florida,” said Michael McDonald, who oversees data analyzed by the University of Florida’s U.S. Elections Project.

The number of registered Republicans voting in Miami-Dade County, the state’s most populous and a historically blue stronghold, surpassed Democrats on Wednesday — just one day after President Joe Biden visited the county to campaign for Democratic gubernatorial nominee Charlie Crist and Senate nominee Rep. Val Demings.

And now, in Nevada, Democrats were already worried about depreciating returns from Clark County, a labor union stronghold (via Jon Ralston):

Twelve days of early voting in the books, and I think it’s safe to say now after years of watching these numbers/trends: The Dems are in trouble in Nevada.

The reason is simple: Mail is way down in Clark County from 2020, and the numbers are just not big enough to boost the Clark firewall after the GOP wins in-person early voting every day.

Large (relatively speaking) in-person turnouts on Wednesday in both urban counties, which helped the GOP hold its own amid a still-lagging mail turnout. Clark was a combined plus 1,000 ballots for the Dems, who lost a couple of hundred ballots in Washoe.