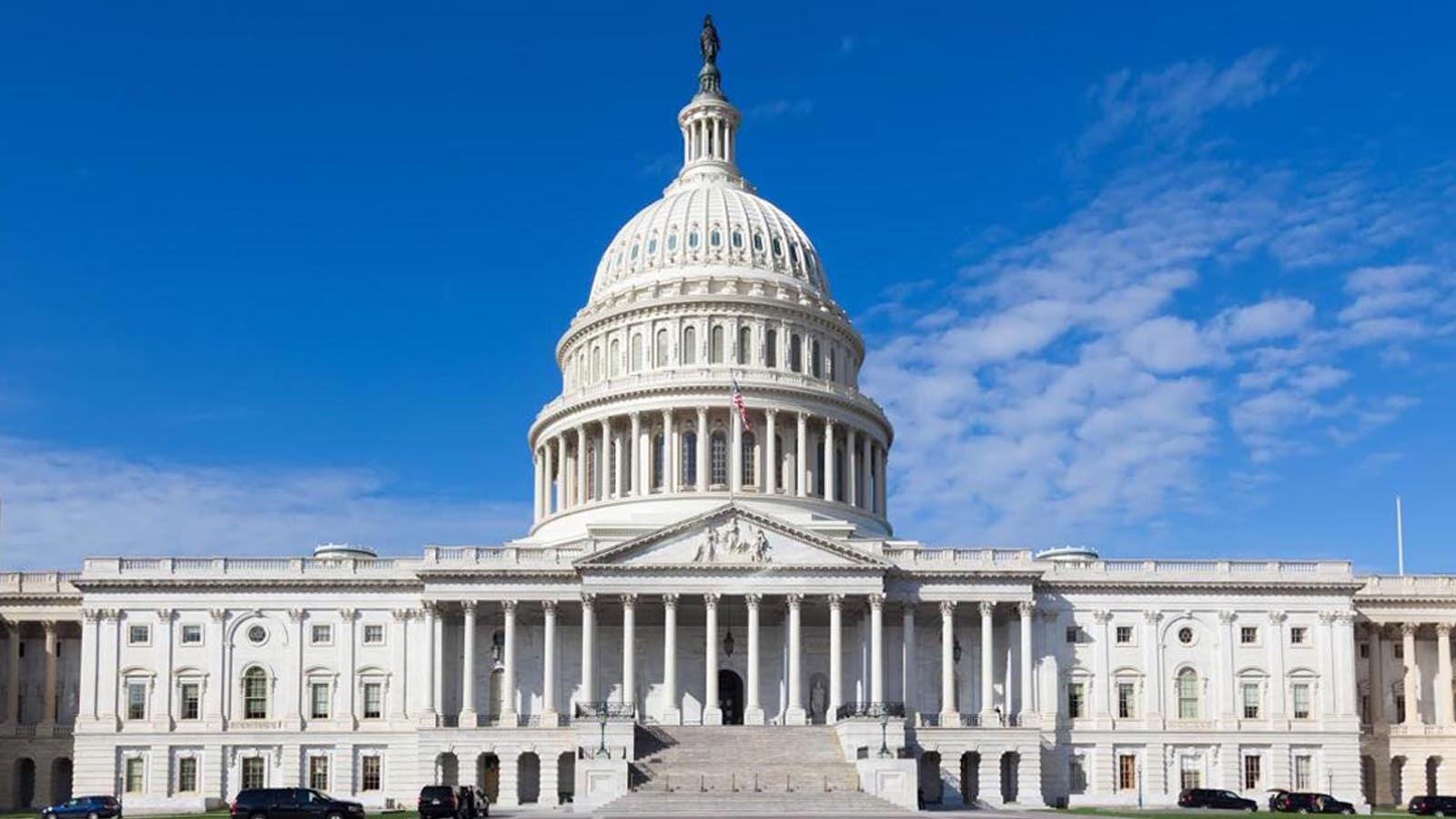 With just 24 days away from the midterm elections, Republicans and Democrats are going neck to neck to try and gain control of Congress.

According to a new Rasmussen poll, Republicans are holding a massive lead over Democrats.

If the election were held today, 48 percent of U.S. voters said that they were voting Republican, compared to the 41 percent who said they would vote Democrat. 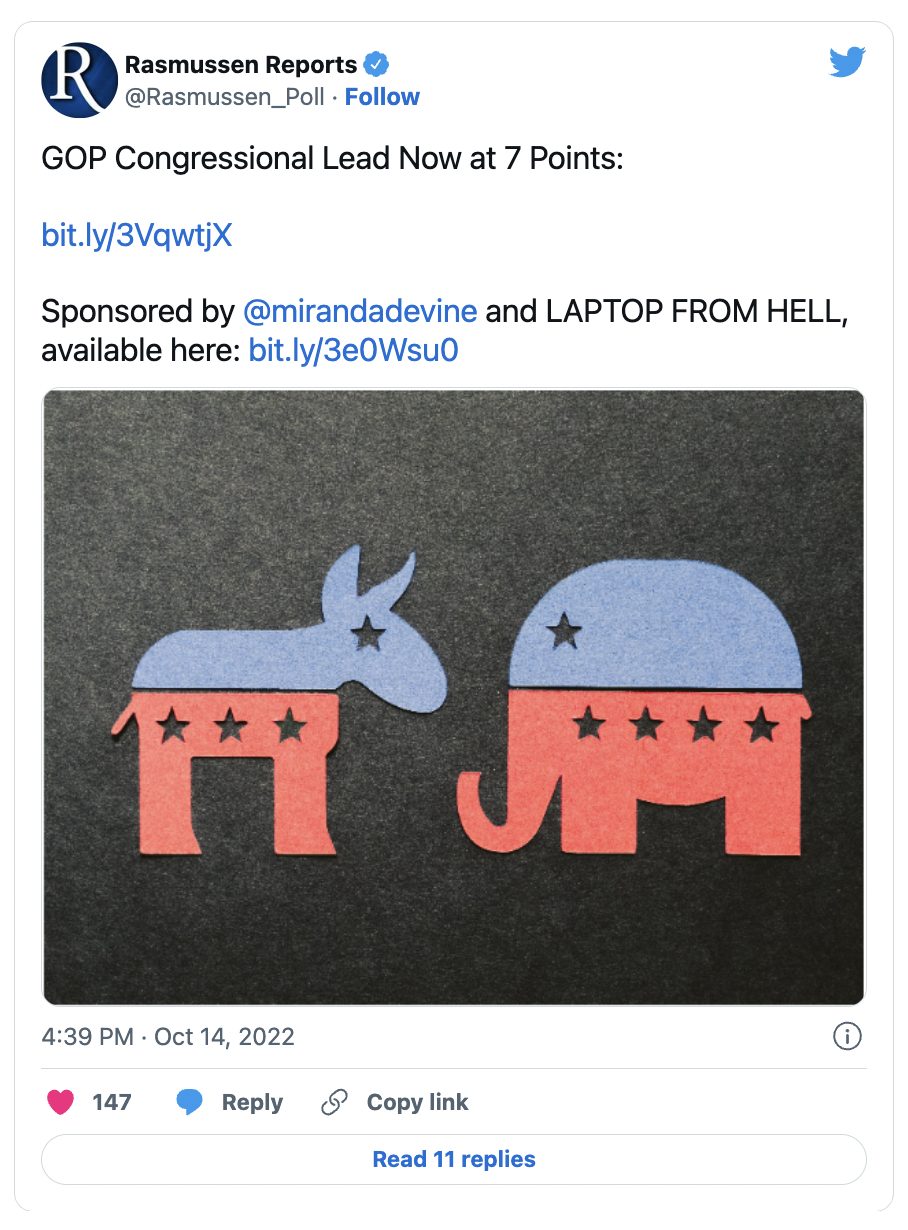 The GOP is up three points from last week, where they held a 47 percent hold over Democrats at 43 percent.

Republicans have taken the lead all year in the Congressional Generic ballot. In July they had a record 10-point lead over the Democrats. Although that number has narrowed, it still looks like Republicans will have a positive outcome.

Additionally, the poll concluded that most voters vote oCn which party they affiliate themselves with, however, the poll found that the majority of voters (46 percent) not affiliated with a particular party would vote Republican, while only 30 percent would vote Democrat.

According to CBS News, more Americans are going to vote this year because they are more worried about their rights and freedoms being at stake, more so than their financial well-being.

However, each side feels if the opposition gained control of Congress, voters would have fewer rights and freedoms than they do now.