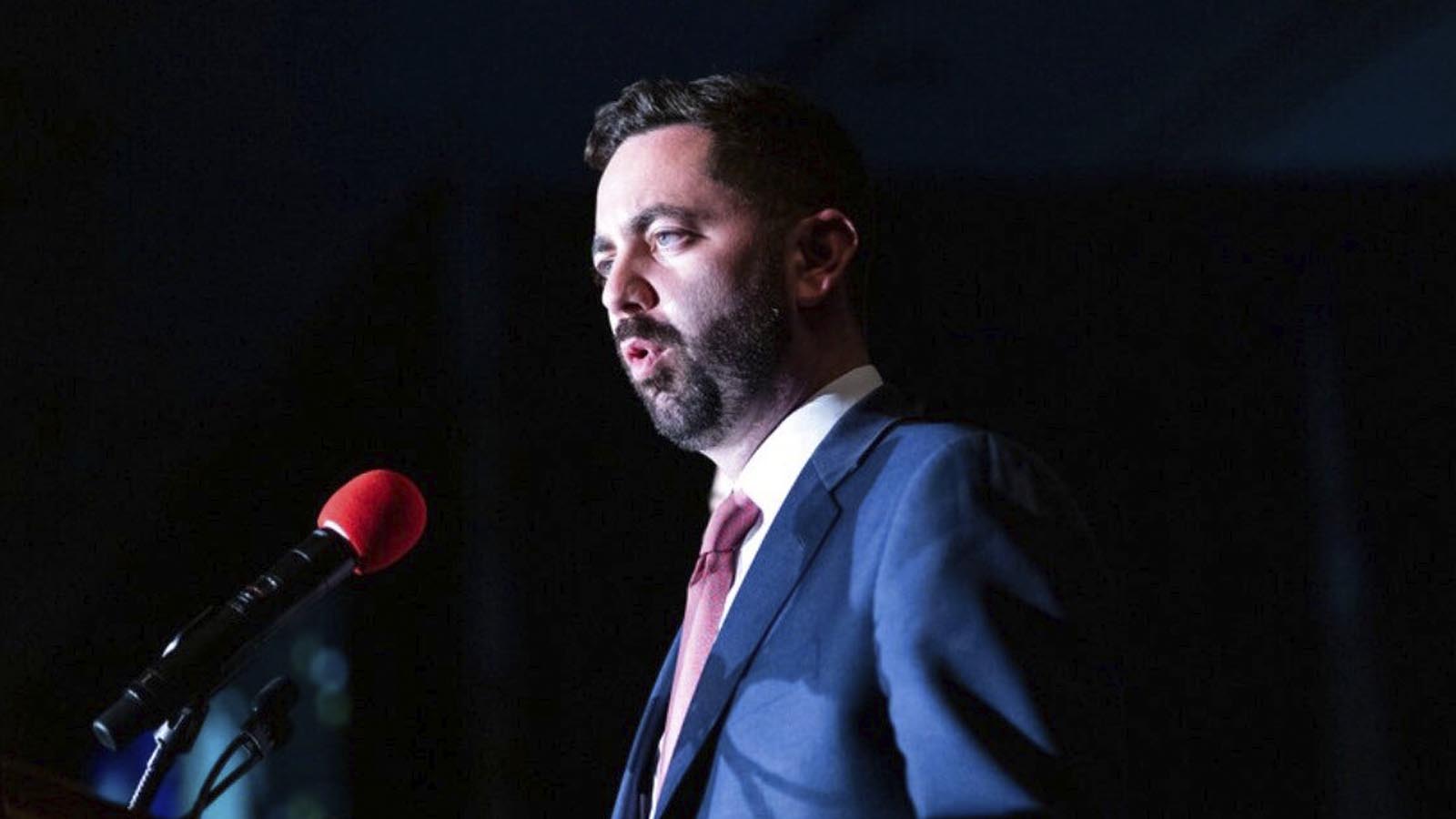 Newly elected New York Rep.-elect Mike Lawler, R., appeared on “Sunday Night in America” to discuss the impact of his election leading up to an upcoming vote on a new speaker of the House.

Lawler pulled off a surprising win in his district not only winning in a predominantly Democratic area but defeating DCCC chairman Rep. Sean Patrick Maloney as well. Maloney had held the seat since 2013.

Lawler credited his win with his focus on constituents’ issues and voters being tired of a “one-party rule.”

“I focused exclusively on inflation, crime, education, and those were the issues that you know my constituents cared about. This is a D+3 district on the PVI rating. Joe Biden won it by 10 points. It’s home to Bill and Hillary Clinton, and George Soros. This is by no means a rock-solid Republican district, but folks were very fed up in New York with one-party rule,” Lawler said.

He added, “For first time in our nation’s history, Democrats controlled everything in Washington, Albany and New York City all at once. They created a mess. 41-year world high on inflation, surging crimes, skyrocketing energy prices and folks want it balanced and common sense restored to every level of government. And in New York, we did see a bit of a red wave, I think that voters wanted to send a message, and they did that.”

His election also assisted Republicans taking back the House majority which will lead to a new vote for the House speaker in January. Though some have cast doubts over whether Republicans can successfully agree on one candidate, Lawler put his support behind Rep. Kevin McCarthy, R-Calif.

“Listen, I am fully supporting Kevin McCarthy. I think he has done a great job over the last four years leading the Republican conference. He was extremely supportive in my race to defeat Sean Patrick Maloney, the chair of the DCCC. And I’m a big believer in you stick with the one who brought you to the dance. Loyalty has to matter for something in this business. I think the Republican conference will unify under Kevin as they should,” Lawler said.

He also remarked, “I think come Jan. 3, he will have the requisite number of votes to lead the House and set forth the agenda that many of us ran on. You know, the commitment to America focused on obviously making the United States and all of our communities more affordable, giving parents a say in their children’s education, securing our borders, securing our freedoms. Those are the ideals and the values that got us elected. And I’m looking forward in getting to work come January to implement that agenda.”

Regarding any Republican detractors from McCarthy, he advised representatives to focus primarily on agenda, not conflicts.

“The objective here needs to be focused on the task at hand. Kevin McCarthy is not the enemy. The enemy here is the one-party rule. The enemy is the woke progressive policies that have created an absolute mess in our country,” Lawler said.