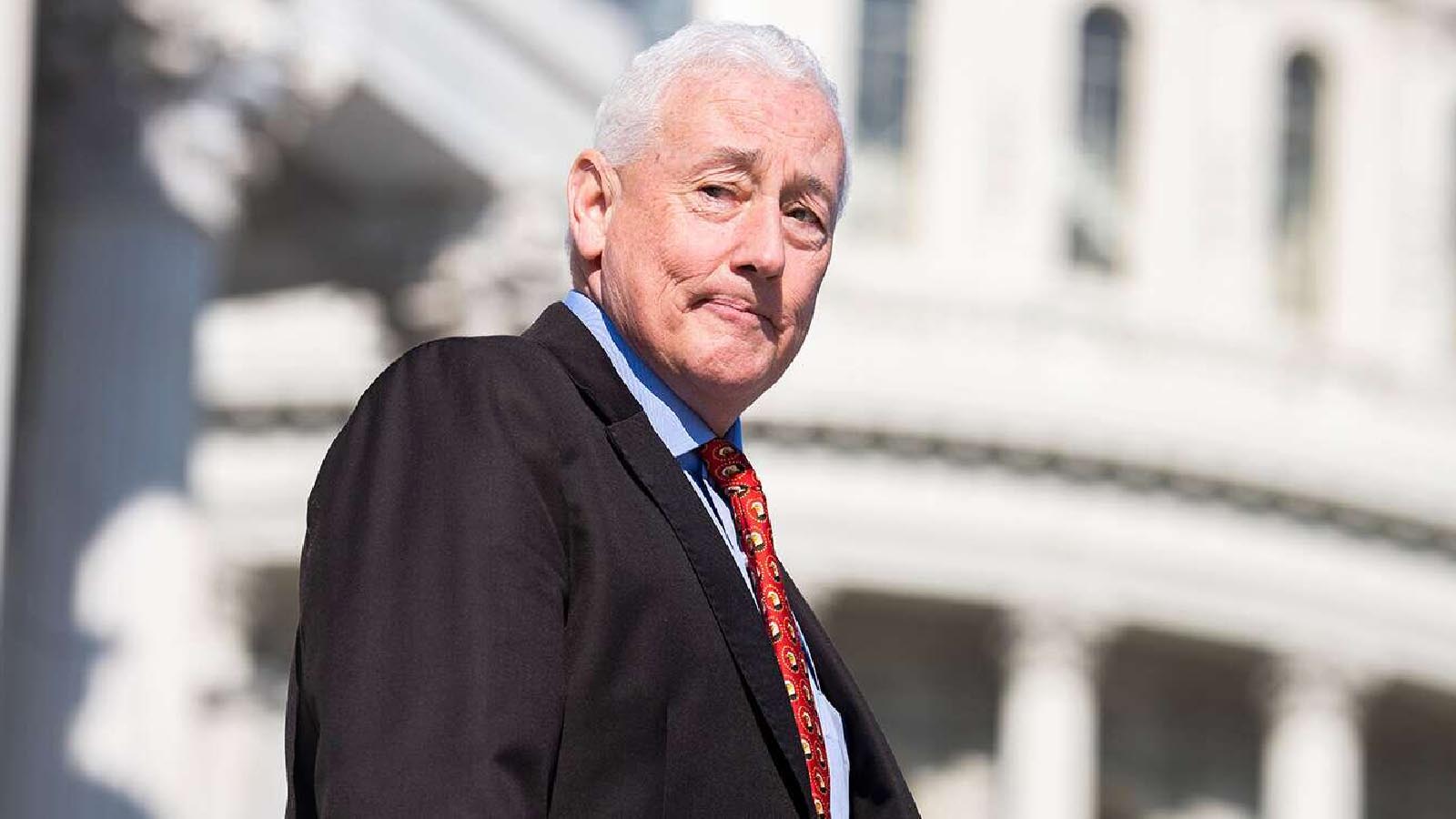 Pence’s office released a statement regarding his health condition on Monday.

“Congressman Greg Pence is recovering from a heart procedure over the weekend after experiencing minor chest discomfort. Congressman Pence is expected to make a full recovery from home with his wife Denise and family,” Pence’s office said.

“The Pence family is grateful to the entire Columbus Regional Hospital team for their exceptional care and professionalism,” it added.

Pence emphasized the importance of visiting a doctor when experiencing chest discomfort.

“‘I want to take this opportunity to remind everyone to always seek medical attention when you aren’t feeling well. Cardiac care can’t wait. Doing nothing is simply not an option. I am extremely thankful to the doctors, nurses and staff at Columbus Regional Hospital for their proactive attention to keep my heart healthy,’” Pence stated.

The 65-year-old Pence is one of several members of Congress who have undergone vascular procedures in recent months. Democratic Sens. Chris Van Hollen of Maryland and Ben Ray Lujan of New Mexico both suffered strokes earlier in 2022, and Democratic Senate candidate John Fetterman announced diagnoses of atrial fibrillation and cardiomyopathy in early June following a stroke.

Currently serving in his second term in office, Pence defeated a primary challenger by 55 points in May. He is expected to coast to reelection in a seat that leans towards the GOP by 37 points, according to FiveThirtyEight.

Pence most recently joined in a letter to Secretary of Energy Jennifer Granholm and Federal Energy Regulatory Commission Chairman Richard Glick, calling on the Biden administration to reverse course on its energy plan to combat rising fuel prices and restore energy stability.

His letter, alongside other Indiana House members and senators, warned against concerns of potential power outages that could impact Hoosiers.

“The escalating energy crisis has spurred significant ramifications for hardworking Hoosier families, workers, and industry. As we head into the heat of summer, rising prices for electricity and critical fuels, including gasoline, diesel, natural gas, and coal, are further burdening homes and small businesses across Indiana,” the members wrote.

“At the same time, recent reports from entities charged with overseeing the U.S. electric grid have raised serious concern for potential supply shortages and power outages this summer due to insufficient resource capacity. As one of the largest manufacturing centers in the nation, Indiana relies on a secure, reliable, and resilient electrical grid to produce American-made goods and sustain a robust workforce,” the letter added.