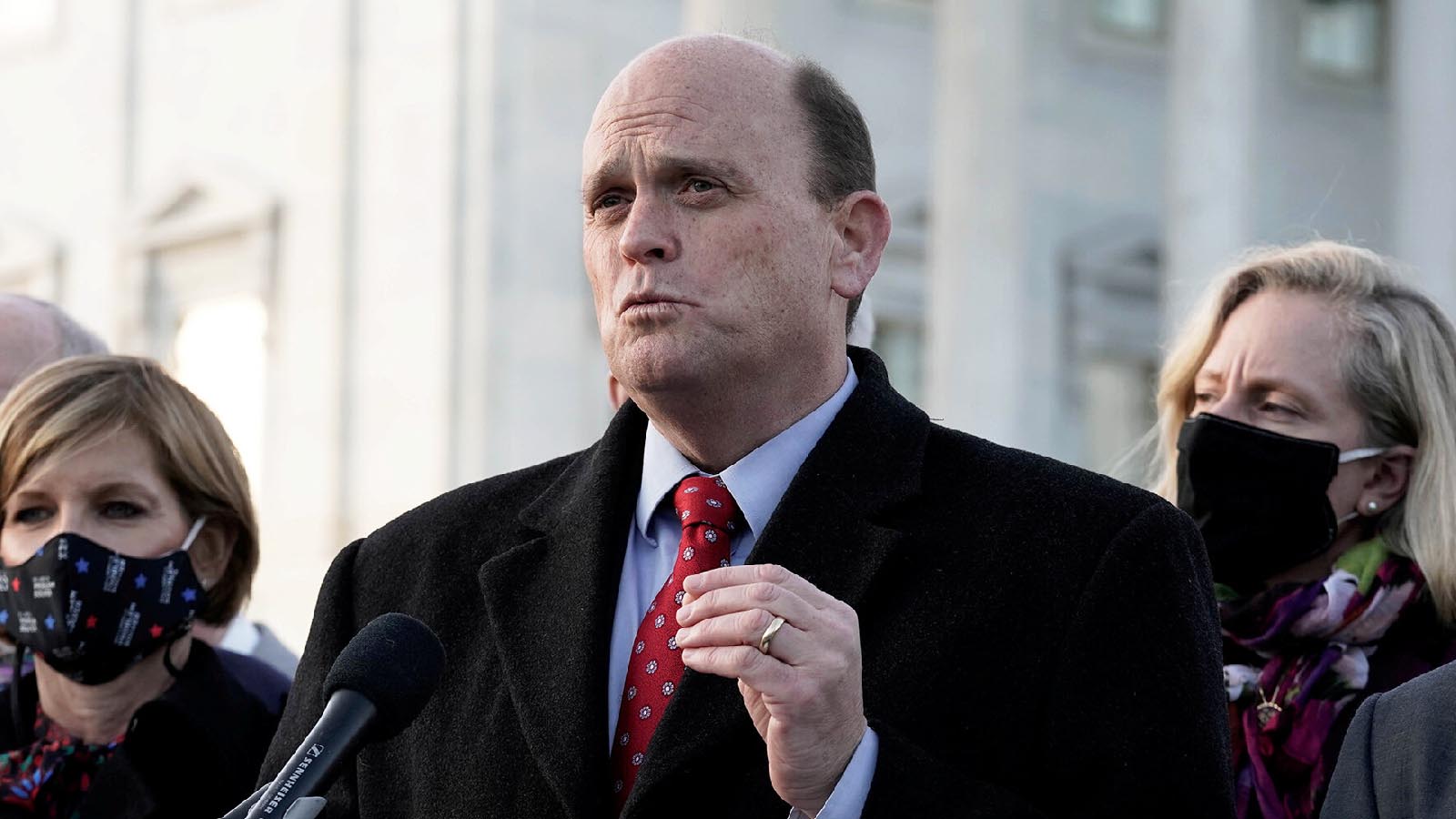 New York Congressman Tom Reed is resigning, leaving office more than seven months before the end of his term.

Reed said last year that he would not seek re-election after he was accused of sexual misconduct, but he announced in a speech on the floor of the U.S. House on Tuesday that he was resigning.

He did not give a reason for his resignation but said there is more to do to put “people before politics.”

“I am leaving to continue that work and hope to have a greater impact on our country,” Reed said.

His office did not immediately respond to messages seeking more details.

The Republican from western New York was accused of rubbing a female lobbyist’s back and unhooking her bra, without her consent, at a networking event in a Minneapolis pub in 2017.

Reed apologized days after the allegations were reported in March 2021.

He said the incident occurred at a time when he was “struggling” and entered treatment after realizing he was “powerless over alcohol.”

First elected to Congress in 2010, he had said earlier in 2021 that he was considering a run for New York governor should Andrew Cuomo run again.

Cuomo, a Democrat, resigned from the governor’s office in August amid sexual misconduct allegations from several women, which he denied.

Reed, when issuing his apology last year, said he would not run for any office in 2022.

The office of New York Gov. Kathy Hochul, who replaced Cuomo, did not immediately respond to questions about when she would call a special election to fill Reed’s seat before November’s elections.

Reed is a former mayor of Corning, New York, and was a co-chairman of the House of Representatives’ bipartisan Problem Solvers Caucus.

Rep. Tom Reed (R-NY) denounces "the focus on extremism" on the House floor right before he submitted his resignation, making it his last day serving in the House.

"It is time for petty political posturing to end," he says in a 1 minute speech. "Leadership must emerge…" pic.twitter.com/QVQqjPaTJ2

He voted against impeaching former President Donald Trump in January 2021 but voted in favor of certifying the 2020 election of Democrat Joe Biden.

Reed is the second New York Republican who is not planning to run again this year.

Upstate New York Rep. John Katko, who was among 10 House GOP lawmakers who voted to impeach Trump, announced earlier this year he would not seek re-election.