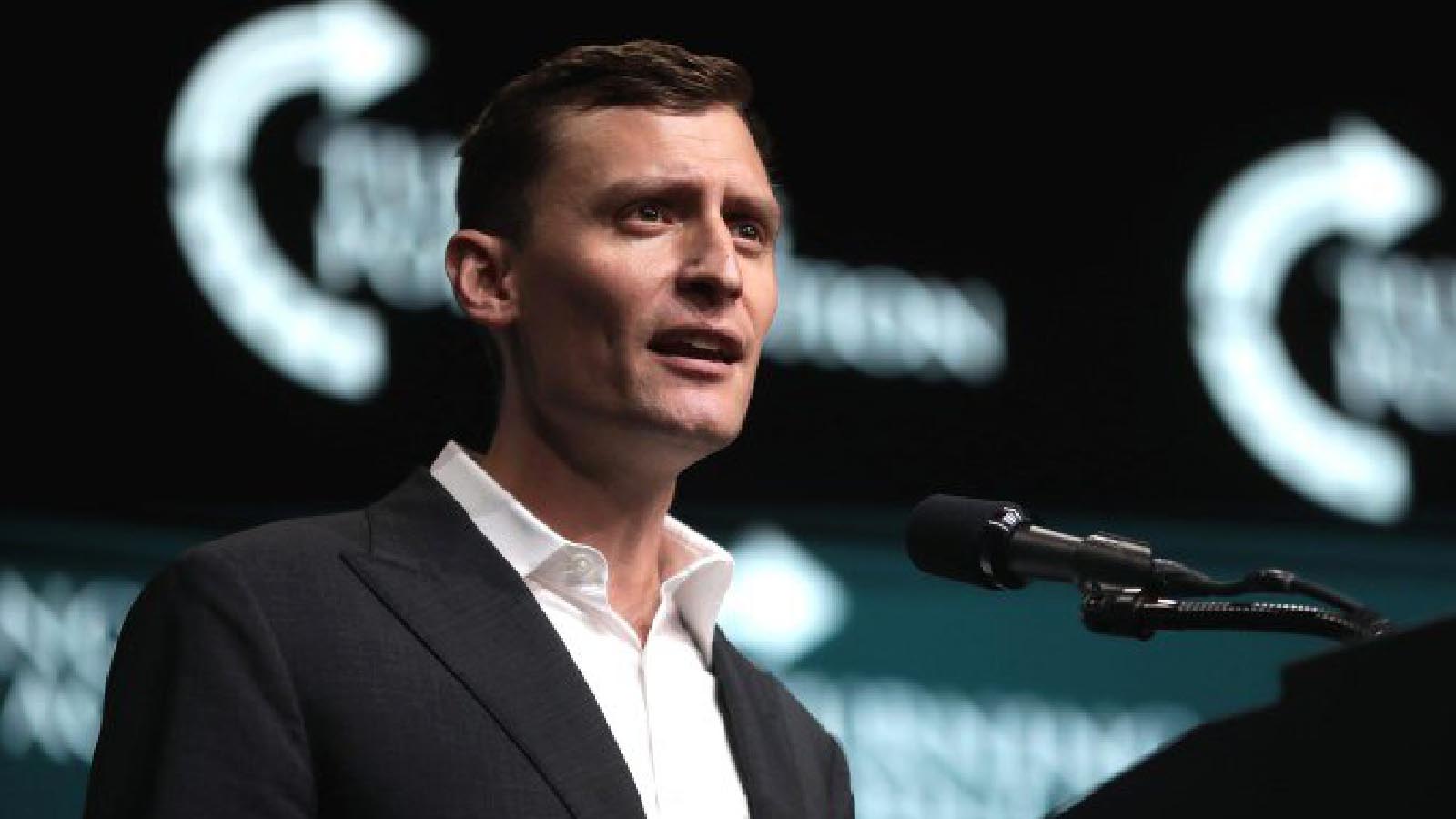 A reporter who tried to tarnish the reputation of Republican Blake Masters, who is a candidate in the Republican U.S. Senate primary in Arizona, has been fired after past social media postings were revealed.

Dillon Rosenblatt, a reporter for the small, nonprofit news outlet the Arizona Mirror, lost his job, according to the Arizona Daily Independent.

On Tuesday, Masters took to Twitter to publish a link to a file that had six pages of screenshots of racist and misogynist tweets posted in 2011 and 2012 by a poster named @DillonReedRose, which the Mirror later confirmed was Rosenblatt. (Warning: Some of the language is vile. The link is here.)

In a statement, States Newsroom, which owns the Arizona Mirror, said a reporter was fired, without naming names, and added that the company has “zero tolerance for racism, misogyny, and any forms of hate speech.

“We are committed to holding ourselves and our reporters to the highest ethical standards, learning from our mistakes and producing the type of non-partisan, high-quality journalism that our readers expect,” the statement reads.

The statement said, “this journalist’s conduct” while at the Mirror would be reviewed.

Masters appears to be taking a page out of former President Donald Trump’s playbook when it comes to aggressively dealing with liberal media outlets. Maybe that aggressiveness is why he has Trump’s endorsement in the race:

Master said he was simply responding to what Rosenblatt had done.

“He lied about my past writings. Why shouldn’t I tell the truth about his,” Masters said, according to the Daily Independent, an online news outlet.

On May 6, Rosenblatt wrote an article about Masters that later required the Mirror to issue a correction.

“An earlier version of this article incorrectly characterized other media reports as saying that Blake Masters had ‘praised’ Nazi leader Hermann Goering,” the Editor’s Note stated.

The publication in question simply called the words of Goering “poignant.”

“Oh, that is all well and good, but, voice or no voice, the people can always be brought to the bidding of the leaders. That is easy,” states the quotation from Goering.

“All you have to do is tell them they are being attacked and denounce the pacifists for lack of patriotism and exposing the country to danger. It works the same way in any country.”

According to the liberal fact-checking site Snopes, the quote comes from a conversation an American intelligence officer and psychologist had with Goering in the Nazi leader’s cell during his post-war trial in Nuremberg, Germany.

After the publication of the May 6 piece, Masters indicated that after the election he might sue the Mirror.

Hey @ArizonaMirror and @DillonReedRose: preserve your documents! If I get any free time after winning my elections then you’re getting sued, and I’ll easily prove actual malice. Gawker found out the hard way and you will too. https://t.co/HPBD0ZOYsr pic.twitter.com/Vp68ScJaTp

“If spreading false progressive political propaganda under the guise of ‘reporting’ were an Olympic sport, you would be on the podium,” Kory Langhofer, an attorney for Masters, wrote in a letter sent to the Mirror that Masters posted to Twitter.

“But be prepared for the consequences of your business model of subverting facts, for consequences are indeed coming,” the letter stated.