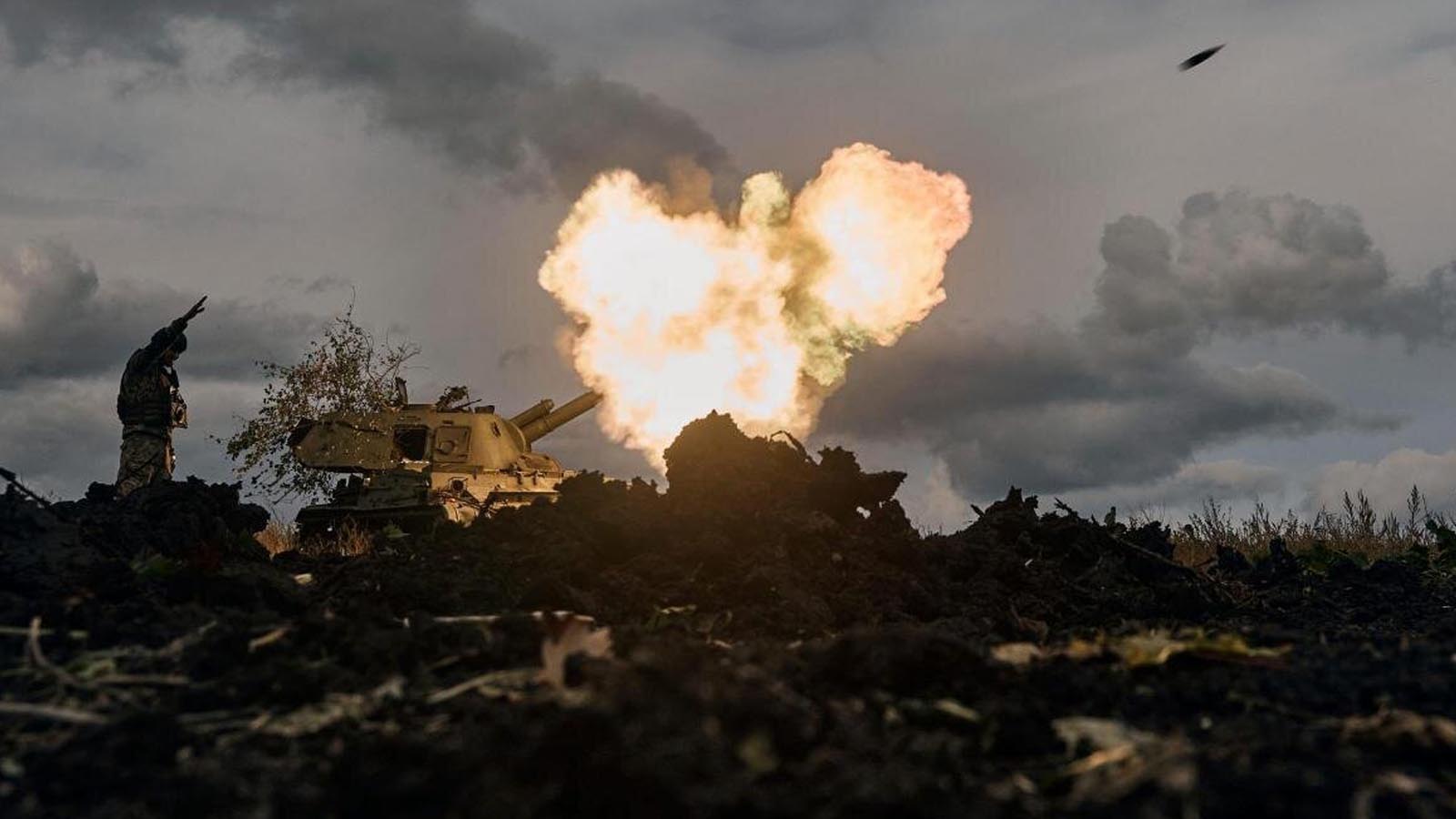 Russian authorities warned on Sunday that Ukraine plans to detonate a dirty nuclear bomb on its own territory in order to provoke World War III. 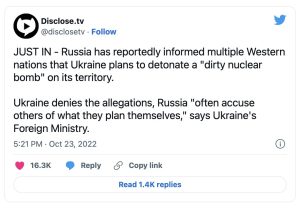 Would this surprise anyone?

Especially after two Russian pipelines to Europe have been sabotaged in the past month?

US troops on the Ukraine-Romanian border are training in “combat deployment.” They are preparing for a possible invasion.

The US slammed the Russian “dirty bomb” claims today.

A senior US official on Sunday dismissed Russian claims that Ukraine is preparing to use a dirty bomb as “transparently false,” while the Pentagon chief “rejected any pretext for Russian escalation.”

Russian Defense Minister Sergei Shoigu made the allegation about a dirty bomb in a round of telephone conversations with Western defense chiefs.

Ukrainian President Volodymyr Zelensky sharply denounced it, calling the allegation a Russian pretext for just such an attack. “The world should react as harshly as possible,” he said.

A statement Sunday from US National Security Council spokeswoman, Adrienne Watson said, “We reject reports of Minister Shoigu’s transparently false allegations that Ukraine is preparing to use a dirty bomb on its own territory.

“The world would see through any attempt to use this allegation as a pretext for escalation.”

MAJOR GENERAL on nuclear exercises near Ukraine: We are here because it’s “like having allies in Normandy.”