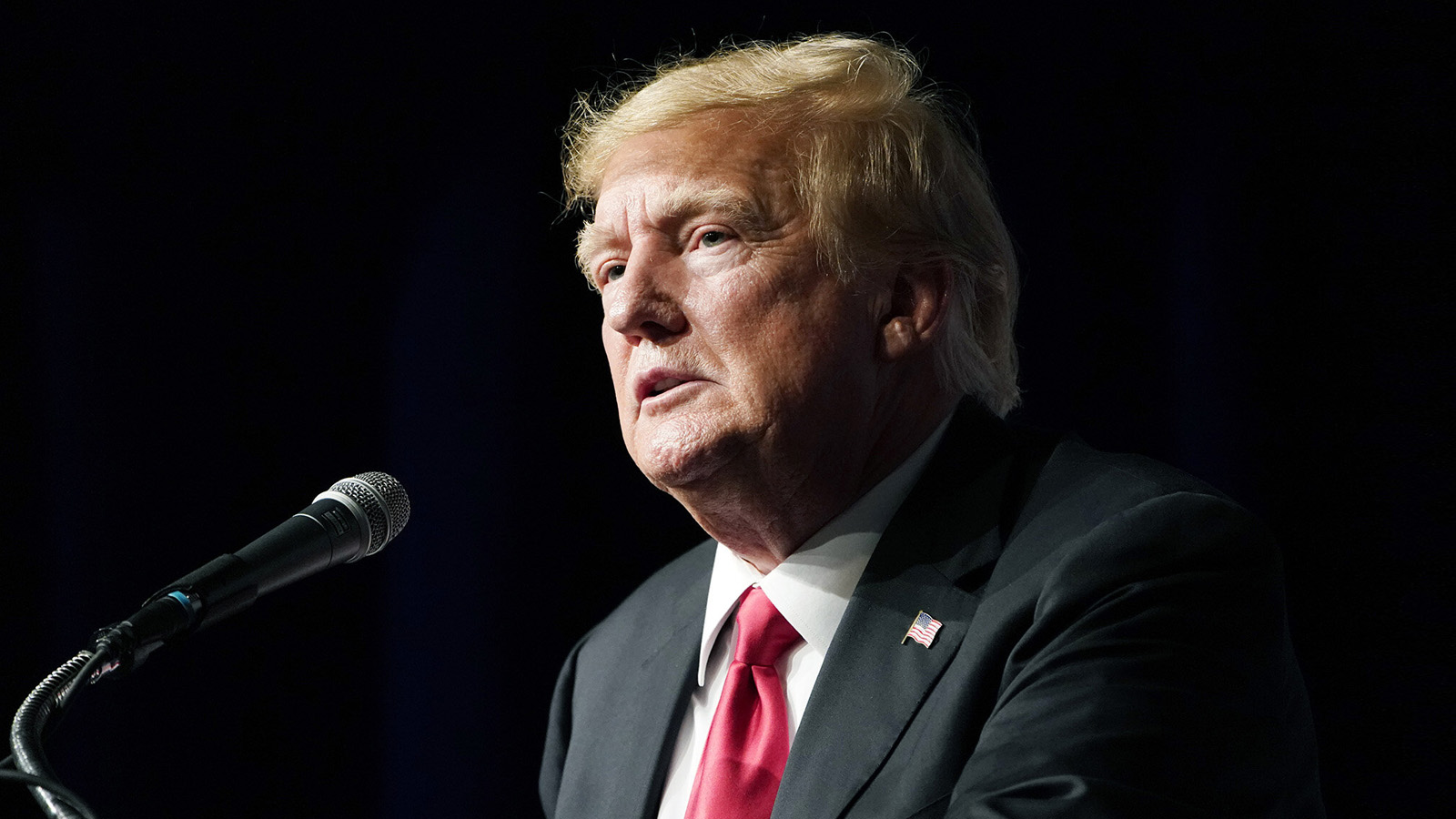 President Trump may have failed to fully “drain the swamp” the first time around, but if he runs and wins a second term, he reportedly could be planning to purge the government of “tens of thousands of civil servants.”

While more than 4,000 political appointees are usually replaced between administrations, Axios reports that Trump’s “top allies” are readying to “radically reshape the federal government” with America First loyalists.

The heart of the plan is derived from an executive order known as “Schedule F,” developed and refined in secret over most of the second half of Trump’s term and launched 13 days before the 2020 election. […]

Trump signed an executive order, “Creating Schedule F in the Excepted Service,” in October 2020, which established a new employment category for federal employees. It received wide media coverage for a short period, then was largely forgotten in the mayhem and aftermath of Jan. 6 — and quickly was rescinded by President Biden.

Sources close to Trump say that if he were elected to a second term, he would immediately reimpose it.

Tens of thousands of civil servants who serve in roles deemed to have some influence over policy would be reassigned as “Schedule F” employees. Upon reassignment, they would lose their employment protections. (Axios)

Schedule F could apply to upwards of 50,000 junior and mid-level government workers. But the sources Axios spoke with said changing bad behavior wouldn’t require purging that many federal employees.

Even if Trump did not deploy Schedule F to this extent, the very fact that such power exists could create a significant chilling effect on government employees.

It would effectively upend the modern civil service, triggering a shock wave across the bureaucracy. The next president might then move to gut those pro-Trump ranks — and face the question of whether to replace them with her or his own loyalists, or revert to a traditional bureaucracy.

Such pendulum swings and politicization could threaten the continuity and quality of service to taxpayers, the regulatory protections, the checks on executive power, and other aspects of American democracy.

Trump’s allies claim such pendulum swings will not happen because they will not have to fire anything close to 50,000 federal workers to achieve the result, as one source put it, of “behavior change.” Firing a smaller segment of “bad apples” among the career officials at each agency would have the desired chilling effect on others tempted to obstruct Trump’s orders. (Axios)

Conservatives on social media cheered on the report.