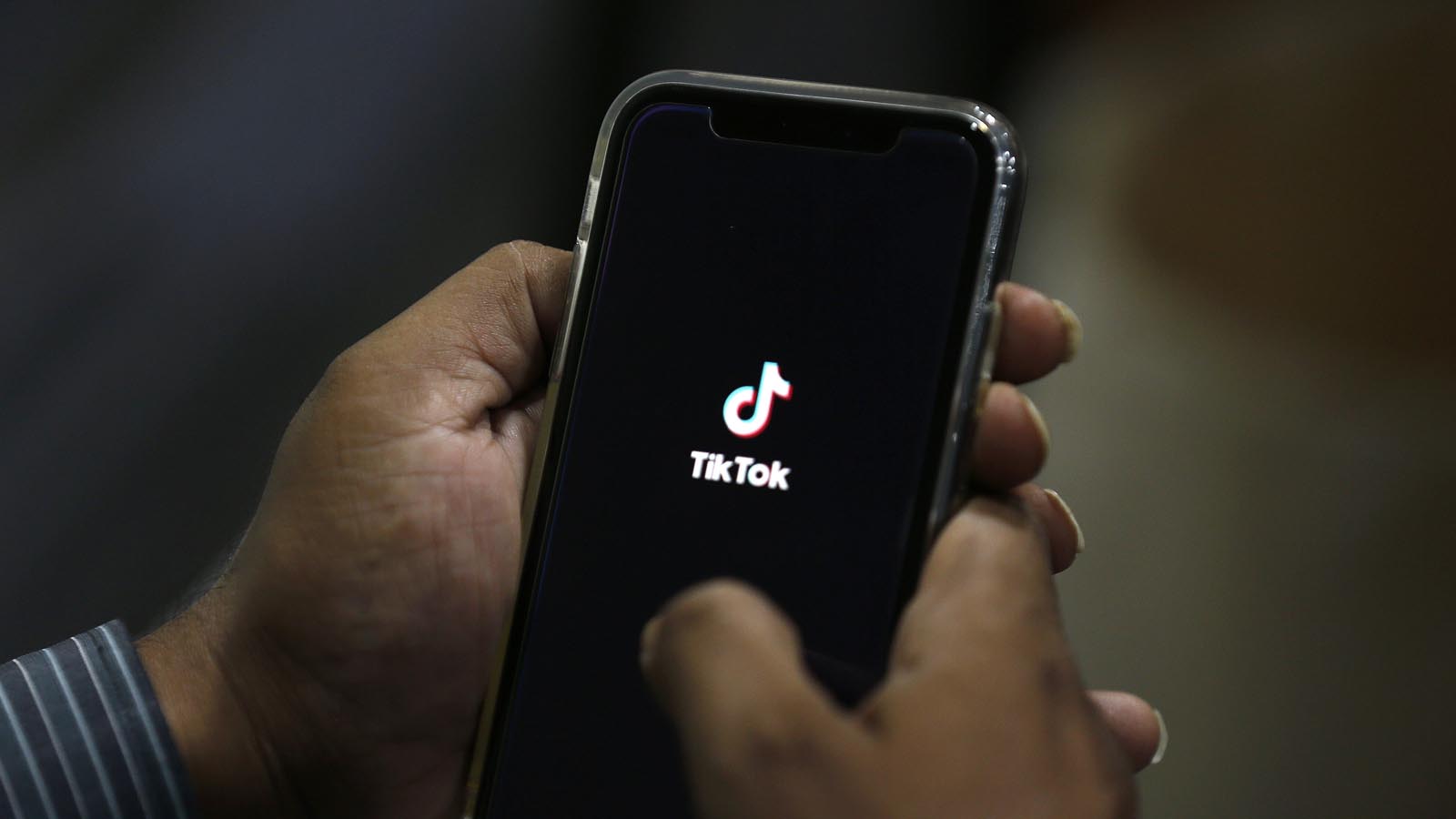 In more than one case, the Internal Audit team at ByteDance planned to use data collected on the popular video app to track the location of an American citizen, according to the outlet. A TikTok spokesperson confirmed to Forbes that the company used location data to “among other things, help show relevant content and ads to users, comply with applicable laws, and detect and prevent fraud and inauthentic behavior.” 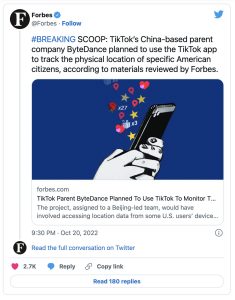 Documents reviewed by Forbes showed that the company was not simply using the location data for ad targeting. Data was generally used to collect information on individuals employed or formerly employed by ByteDance, but Forbes uncovered at least two cases in which the Internal Audit team “planned to collect” information on a U.S. citizen with no employment relationship to the company, according to the report.