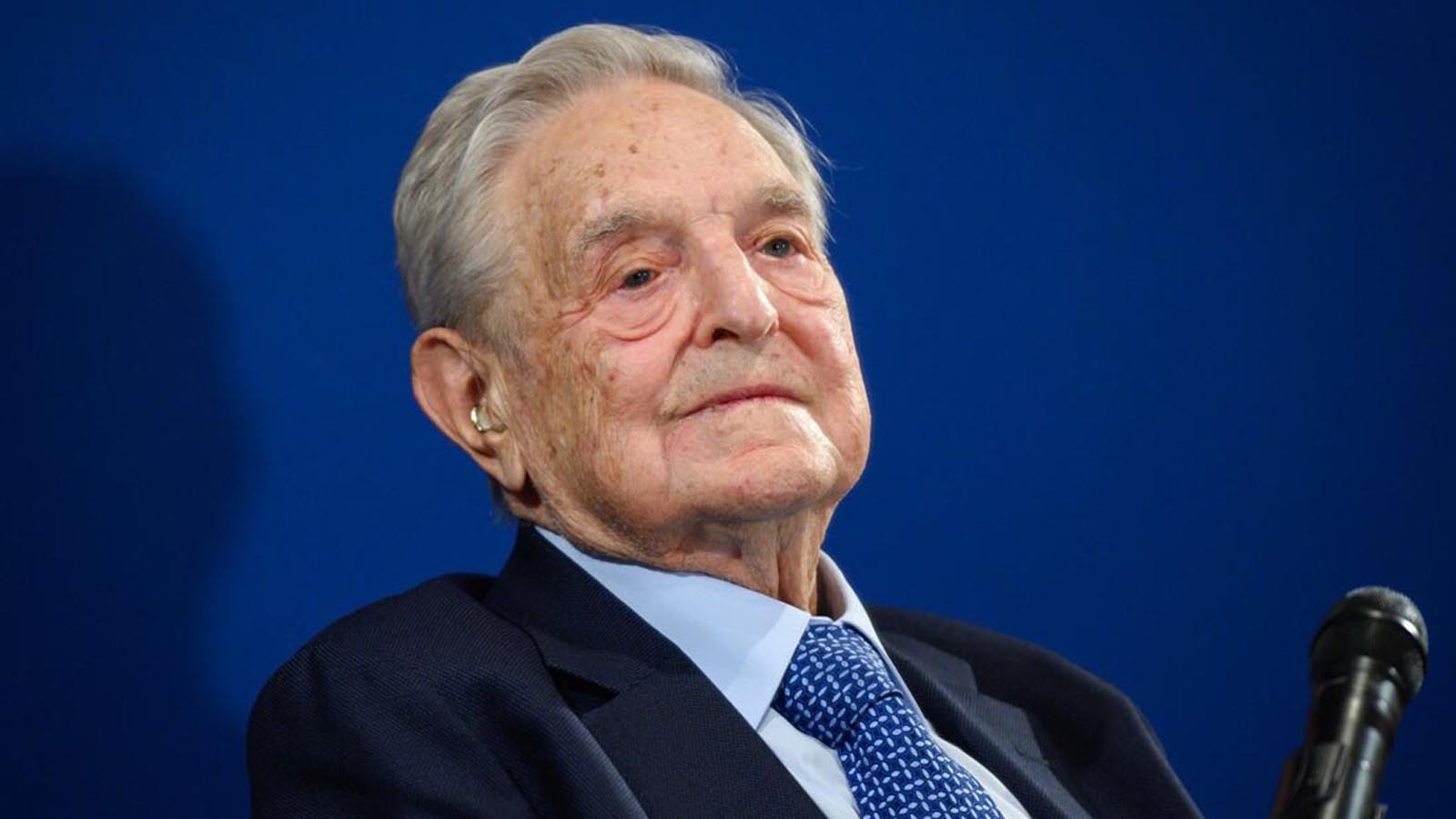 The Acacia Center for Justice, an NGO with financial ties to the Soros-linked Vera Institute of Justice, scored a contract from Biden’s DOJ to provide “legal services” to border crossers and illegal aliens after they are released into the U.S. interior in the hopes of staying permanently.

The Acacia Center for Justice, a Washington, D.C.,-based nonprofit born from a partnership between the Vera Institute of Justice and Capital Area Immigrants’ Rights (CAIR), has received six “legal services” contracts from the Department of Justice that carried start dates of Sept. 1, according to records. [Emphasis added]

The multimillion-dollar contracts began just months after the under-the-radar nonprofit received a July 29 determination letter from the Internal Revenue Service, which stated the group’s effective date of tax exemption was Dec. 29, 2021. [Emphasis added]

The Soros-linked Vera Institute of Justice, as Breitbart News previously reported, was recently awarded a $172 million contract from Biden’s DOJ to do the same work — help illegal aliens evade deportation from the U.S.

In 2018, the Vera Institute of Justice was previously awarded $310 million by the Obama administration to help Unaccompanied Alien Children (UACs) avoid deportation.

The latest estimates reveal that the Biden administration, from February 2021 to August 2022, has released at least 1.35 million border crossers and illegal aliens into American communities — a foreign population larger than the resident populations of Wyoming, Vermont, Alaska, North Dakota, South Dakota, Delaware, Rhode Island, and Montana.