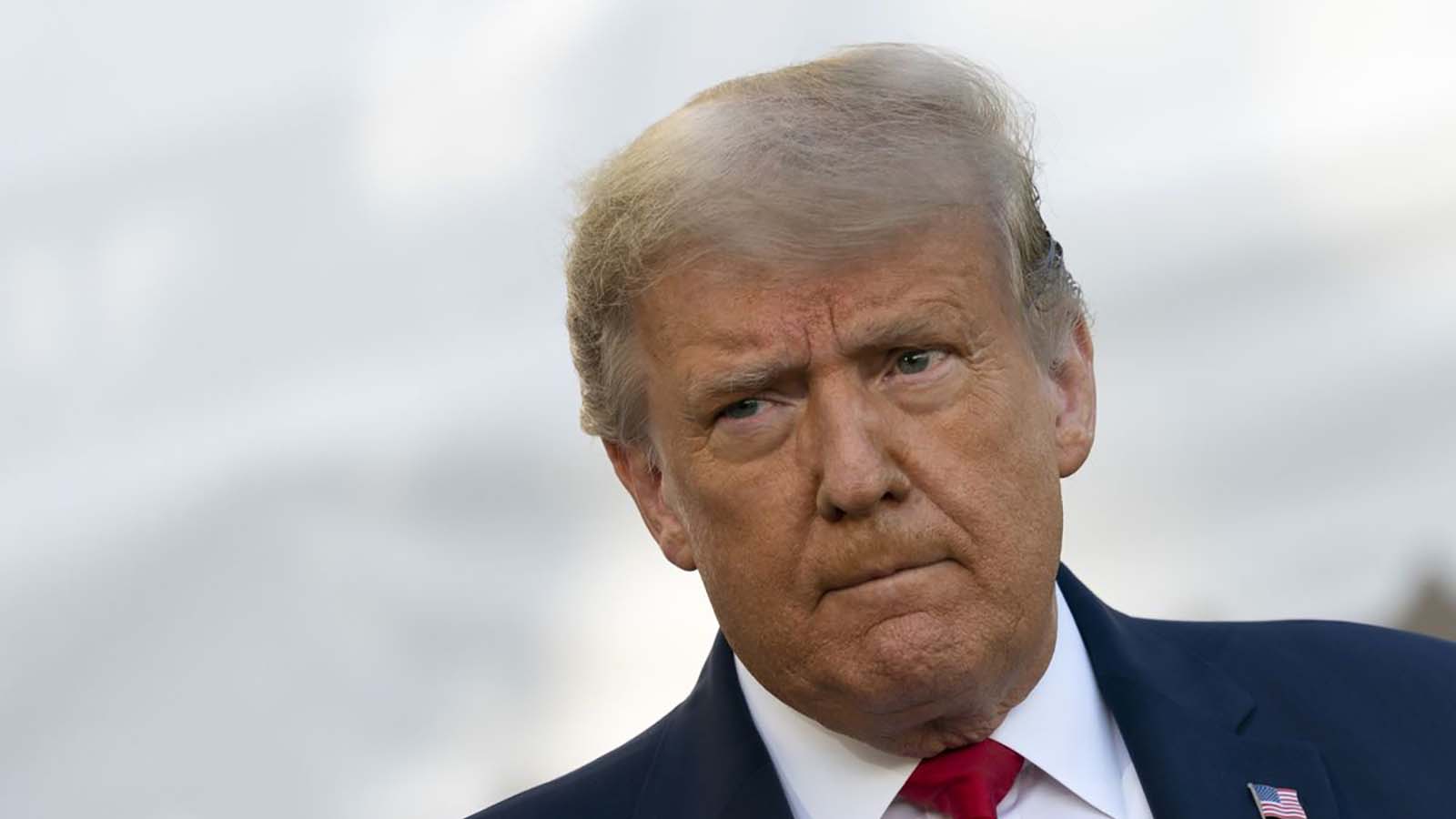 There has perhaps never been a dumber national obsession than the one that has existed over Donald Trump’s tax returns. Despite the IRS having had all of them over the decades, the press and its Democrat allies have long convinced themselves that Trump was illegally colluding with foreign nations and cheating on his taxes.

They continued to hold that belief despite multiple audits of the former president over the years. Apparently, we were all supposed to believe that the IRS (the same IRS that targeted conservatives under Barack Obama) was actually a right-wing front group protecting Trump at all costs.

In other words, the accusations about Trump’s taxes were always nonsensical and ridiculous. Sure enough, House Democrats have released their report on the matter (and have voted to release the actual returns).

Get a load of this bombshell.

After years of reporting large losses, according to the New York Times investigation, Trump reported a stunning reversal of fortune during the middle two years of his presidency that led to a considerable tax bill, according to the report from the Joint Committee on Taxation released Tuesday night.

Wait, do you mean to tell me that Trump’s financial fortunes went up or down depending on what year it was? And that he didn’t pay income taxes in the years that his losses outpaced his gains? What a shocking turn of events. We better spend the next week of the news cycle on this, pretending that it’s a major scandal.

Naturally, the press will still act as if this is all major news, but it’s decidedly not. Trump not releasing his taxes was always about simply tweaking the left because they demanded them. Had they shut up, he might have released them a long time ago. But the moment they made it a crusade, Trump was never going to give in. That’s just not his style.

Now, hundreds of years of precedent have been broken, with a private citizen’s tax returns being seized and released by congressional partisans for no other reason than to embarrass them. There was no legitimate legislative or investigative role here. And they did that for what? To show us that Trump uses the tax code like every other businessman?

Hopefully, Republicans retaliate in the coming term. I’d love to see Hunter Biden’s taxes. I’d also love to get a look at the taxes of the many Democrat congressional members who have become fabulously wealthy making less than $200K a year. This kind of intrusion can’t go unanswered. Democrats broke the system, and now they should be targeted by it.