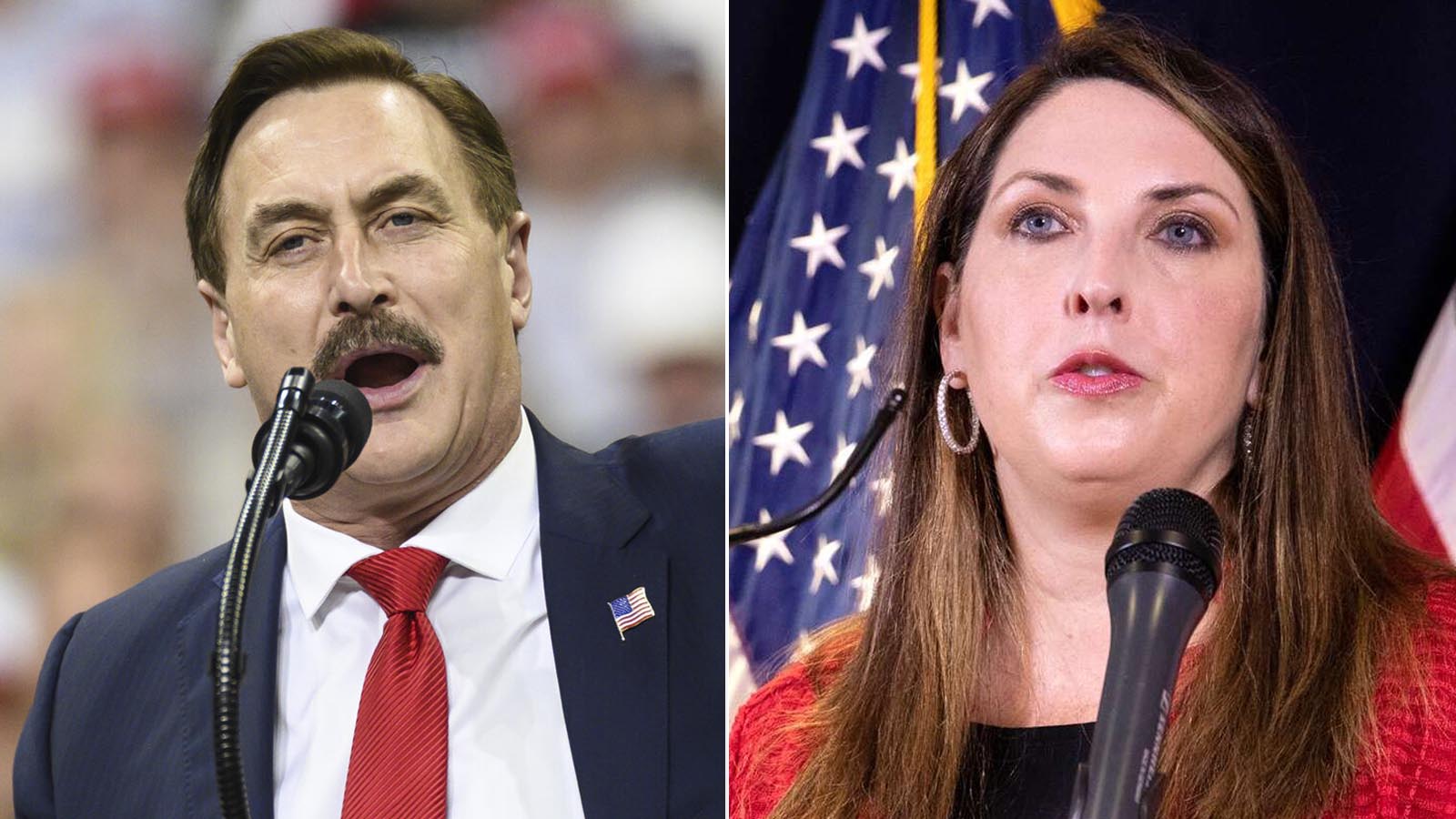 Mike Lindell told the National File that he is going to challenge Ronna McDaniel as the Chair of the RNC.

National File can exclusively report that MyPillow founder and CEO Mike Lindell will challenge Ronna Romney McDaniel to lead the RNC, after the recent midterm elections once again exposed the apathy and failures of those running the Republican Party.

“Ronna McDaniel has failed in her leadership,” Mike Lindell told National File after revealing he’ll take her on to lead the Republican National Committee (RNC). “We need a new input to get a different output.”

Lindell, the founder and CEO of the wildly-popular MyPillow brand, says it will take a businessman to unlock the full potential of the Republican Party and help save America from the failed political establishment, much like when President Trump took the nation’s gloves off, and America roared.

“We need someone who knows how to run a business to lead one of the most important organizations in our country,” Lindell says of his bid to run the RNC.

The GOP establishment is trying to keep Ronna Romney McDaniel in charge.

Despite blowing another election cycle for Republicans they are already trying to re-elect her as RNC chair.

Ronna Romney McDaniel is the current Chair of the Republican National Committee. McDaniel just blew another huge victory for the Republican party and the country. Yet, the party elites want to keep her as chairwoman.

Ronna Romney McDaniel has performed horribly – she allowed two massive election wins to be stolen by the Democrats. Yet, there are now reports that the Republican establishment wants to keep her in charge.

There are now reports that GOP elites are working hard behind the scenes to keep loser McDaniel as the head of the RNC. Why would they do this?

Over 100 of 168 RNC members have signed a letter endorsing Romney McDaniel as party chair. 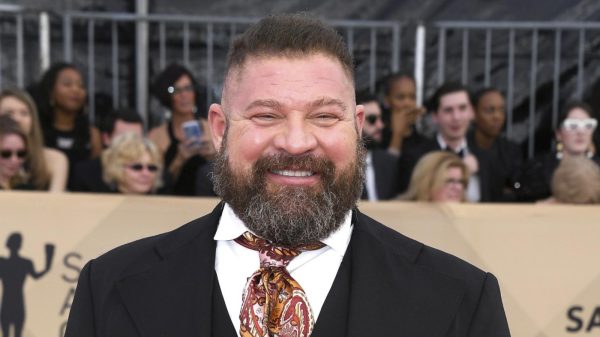 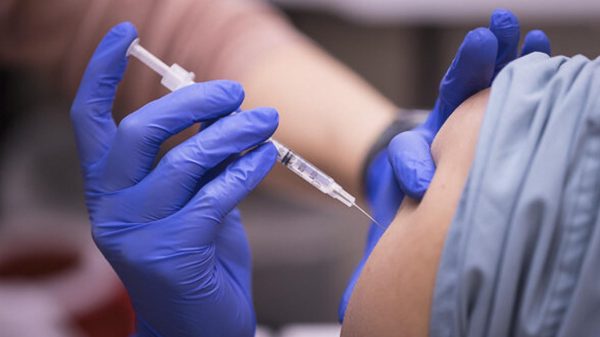 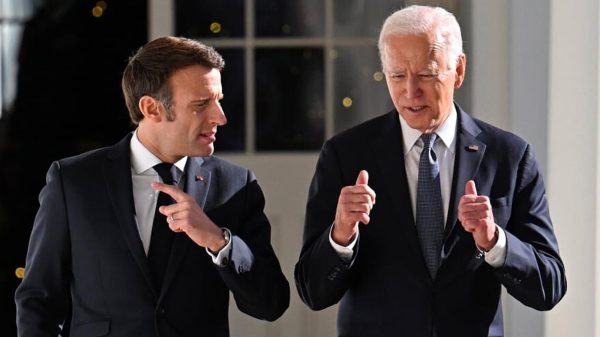