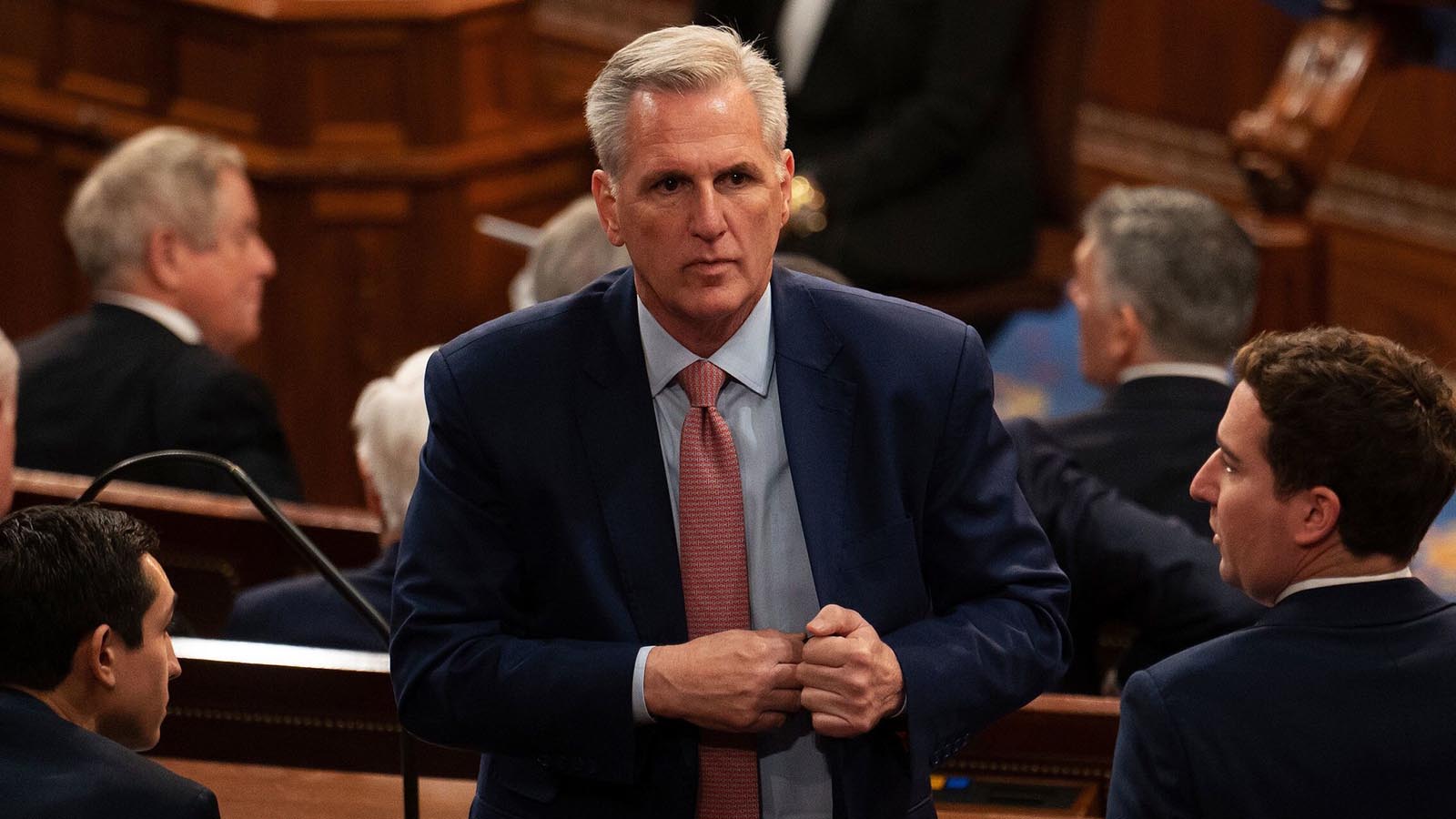 After two days of deadlock in the battle for the speakership, Republicans on Thursday will once again convene for a seventh vote at noon. Rep. Kevin McCarthy, who has failed to secure the 218 votes needed for the position, is reportedly making more concessions in an effort to bring at least some of his detractors on board.

According to Politico Playbook, he is now open to a rule change that would allow only one member to call for a vote to oust the speaker. Additionally, he would bring more House Freedom Caucus members onto the House Rules Committee, and has signaled an openness to voting on priorities among his opposition.

Rep. Chip Roy (R-TX), one of the Republicans who has voted against the California Republican, reportedly said he believes he can get a dozen other detractors to vote for McCarthy if the negotiations are productive, while other holdouts may agree to vote “present.”

Still, McCarthy can only afford to lose four GOP votes to secure the position.